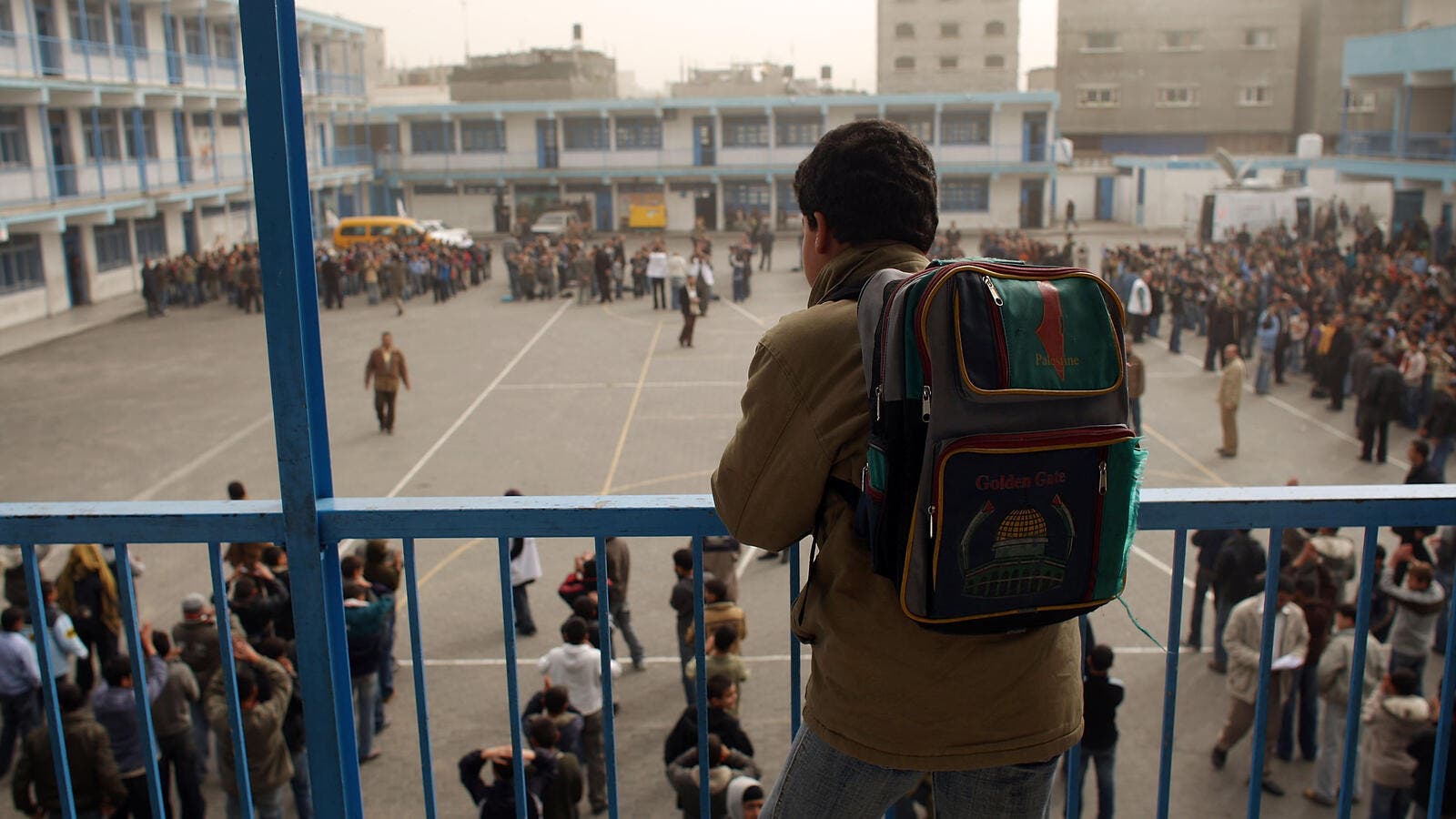 The unemployment rate in Palestine hit 23 per cent, according to the statistics bureau

Marking Labor Day, which coincides on May 1, the Palestinian Central Bureau of Statistics (PCBS) said Tuesday that unemployment rate in Palestine in 2012 was 23%, or 256,000 people were unemployed.

It said 21% of the unemployed were males and 33% females.

On West Bank level, the participation rate was 46% divided into 71% for males compared to 19% females, and in Gaza Strip about 40% of persons participated in the labor force; 65% for males and 15% for females.

About 53% of wage employees in Palestine worked in the private sector compared with 34% employed by the public sector; while the percentage of workers in Israel and Israeli settlements reached 13%.

The average daily real wage in Palestine was around $15 for both males and females with the West Bank workers, not including workers in Israel and the settlements, getting a little bit more than Gaza workers.

The average weekly work week in hours in Palestine was 41 hours; distributed as 39 hours for employed persons in the public sector to 42 hours in the private sector.