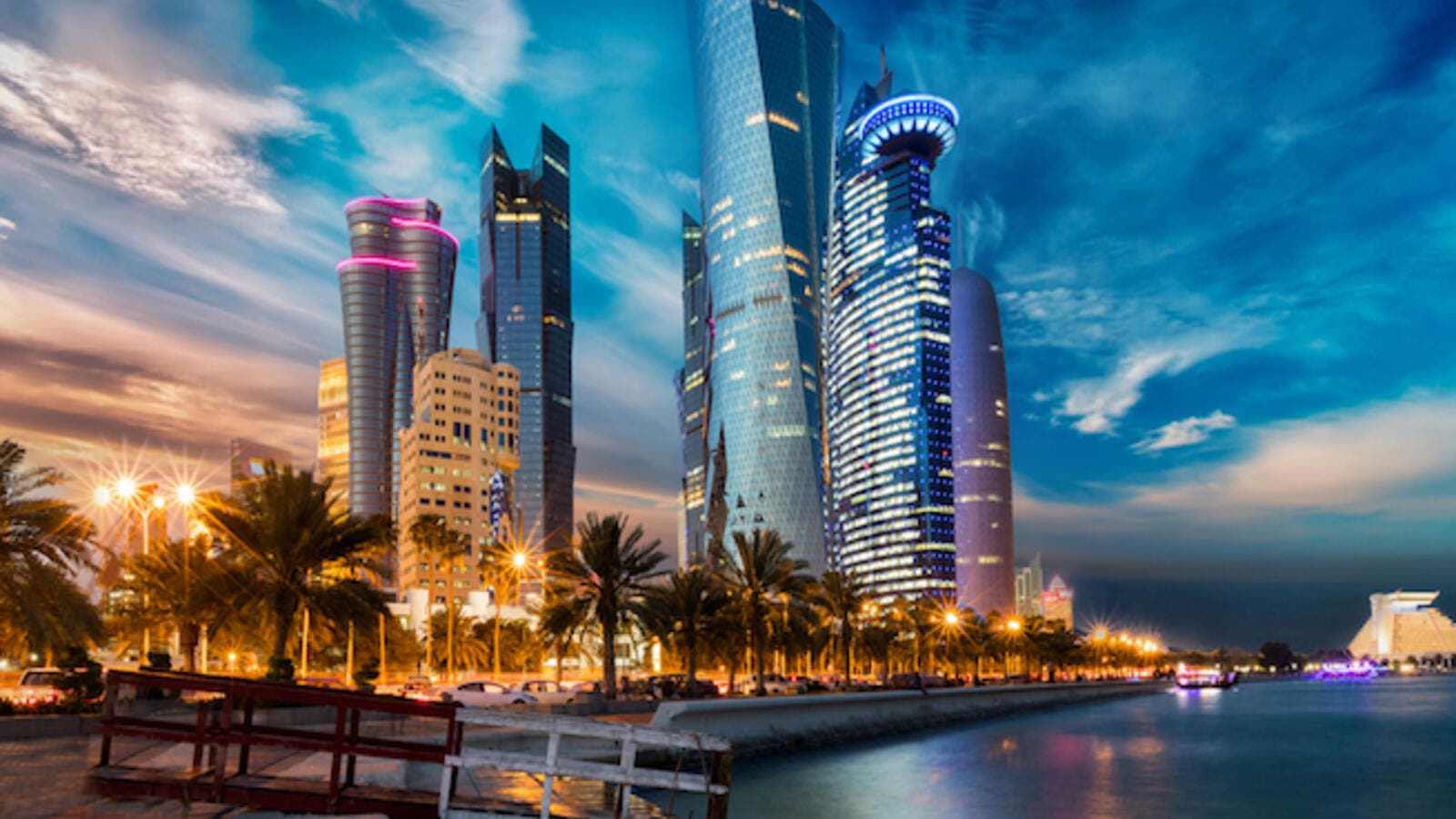 “We remain, despite the blockade, the world’s top exporter of LNG. Our reserves and funds are estimated to stand at 250 percent of the GDP, whether it is in cash reserves of in sovereign wealth fund investments. These are sufficient to sustain the country for another couple of decades.” (Shutterstock)

Qatar was able to shake off the impact of the unjust siege imposed on it by some of its neighbouring countries because two of its key sectors — banking and energy — remained intact and efficient, Qatar Financial Centre Authority CEO Yousuf Mohammed al Jaida has said.

While the banking sector prevented an unbridled outflow of foreign deposits, he said, the energy sector made sure Qatar’s legacy of never missing an LNG shipment remained sacrosanct. The QFC chief executive was addressing a seminar organised by Doha Bank discussing the resilience of Qatar more than a year and a half after the blockade.

The immediate threat that chased Qatar’s banking sector after the siege was the sudden outflow of deposits from the blockading countries, particularly Saudi Arabia and the United Arab Emirates.

However, Jaida said, the government authorities, particularly the Qatar Central Bank (QCB) and Qatar Investment Authority (QIA), stepped up and initiated a slew of measure to stem the outflow.

And, they have been successful, he said. The deposit outflow was minimal and the impact was offset by drawing from the country’s ample reserves, he added.

“The QIA extended the lifeline of QCB by guaranteeing forex transactions to avoid any manipulations of the Qatari riyal,” Jaida said.
As a result, Qatar’s sovereign rating improved, so much so that it became one of the highest in the Middle East.

The energy sector, he said, has been equally efficient. While Qatar Petroleum announced the increasing production of its liquefied natural gas (LNG) capacity from 77 million tonnes to 100 million tonnes a few months after the blockade, its distributing arms made sure the supply chains never missed a shipment or a deadline.

The biggest concern immediately after the siege, Jaida said, was the supply of goods to Qatar, a significant amount of which came through the blockading countries.

With Qatar reaching out to more than 100 other destinations around the world, the import interruption was short-lived, Jaida said.
“Do we have the tools to defend our economy? Definitely,” said Jaida.

“We remain, despite the blockade, the world’s top exporter of LNG. Our reserves and funds are estimated to stand at 250 percent of the GDP, whether it is in cash reserves of in sovereign wealth fund investments. These are sufficient to sustain the country for another couple of decades.”