Published March 31st, 2022 - 06:00 GMT
Ramadan is one of the highest seasons in terms of consumption in the MENA region. (Shutterstock: JOAT)

Ramadan is almost here, which means that the shopping season has started, whether we are talking about the food or retail industries. 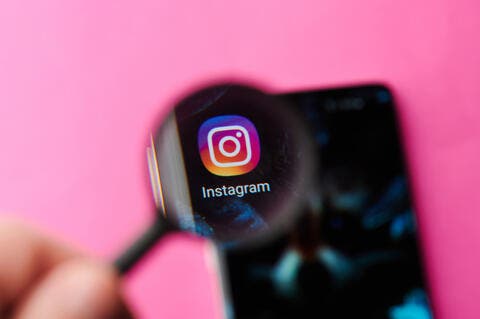 While the holy month is centered around spirituality and faith, it has also become one of the year's highest seasons in terms of consumption and spending in the Middle East, especially since it concludes with the three-day festive holiday of Eid.

Yet, many changes have been depicted in terms of consumption and spending habits in the region in recent years, mostly triggered by the COVID19 pandemic outbreak and lockdowns.

A report released recently by Meta has shed light on the different trends in consumption during the holy month this year in a number of Muslim-majority countries, including the United Arab Emirates. The report is a result of the "Ramadan and Eid Study" by YouGov study conducted by Facebook, where 1500 people (+18 years old) were surveyed between May and June 2021, a few weeks after the end of 2021 Ramadan.

In this article, we will take a look at some of the most important findings of the report from the UAE, to have a better understanding of how will consumers choose to spend their money during the 2022 Ramadan. 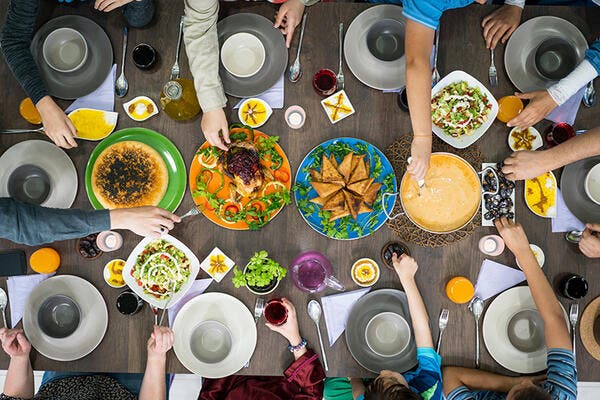 1- Technology has become a vital part of the month in recent years, thanks to the pandemic. For the last two Ramadans, often referred to as the digital ones, many people refrained from routine Ramadan activities such as family and friends gatherings, to protect themselves and their loved ones from contracting the COVID19 virus. At that time, video call apps replaced face-to-face communication for the most part.

Yet, this year is promising a strong return of social activities in the region, as millions of people have been fully vaccinated against the virus. In the UAE, 97.1% of the population has received at least two shots.

Moreover, practicing Muslims who needed indoor activities to help them cope with the new routine during the month of fasting resorted to online streaming instead of regular TV options, boosting subscriptions to MENA-based services such as Shahid, which witnessed a 43% spike in subscriptions during Ramadan 2021.

Not to mention food and grocery delivery services which see growing popularity in the month during which fasting Muslims celebrate a special set of foods every night.

2- Charity is another important outlet of spending for practicing Muslims during the month of Ramadan, as many people dedicate special sums of money to help the ones in need.

According to the Meta study, 86% of participants said they donated money to charity during Ramadan 2021, while 81% of them donated items for the same purpose. Meanwhile, 72% used messaging services and social media tools to deliver their donations.

3- Supporting local and small businesses has also emerged as one of the new habits increasingly popular in Ramadan. The Meta study has found that 31% of surveyed people liked and followed small businesses' social media channels last Ramadan, while 30% took the time to write positive reviews and comments to support them.

Moreover, 28% of people stated that they made the effort to purchase items from a local small business during Ramadan 2021.

4- 71% of people surveyed in the same study said that brands should find ways to give back to consumers and the community during Ramadan.

5. For Ramadan/Eid al-Fitr 2022, surveyed people clarified that they would spend money on the following services; 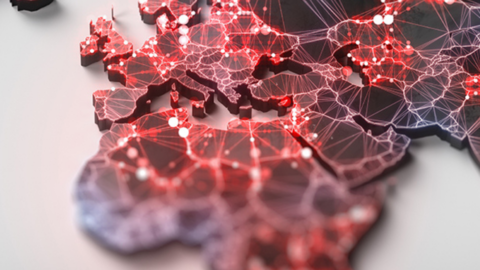 Detailed Review of Internet Use in 5 MENA Countries 2022