Richest Actors in the World: The Top Five

Acting is the profession that grants its best people a lifetime of glam, fame, and stardom. It also gives the ones who get lucky and work hard to maintain their popularity a lot of money, which is why we are discussing the richest actors in the world 2021. 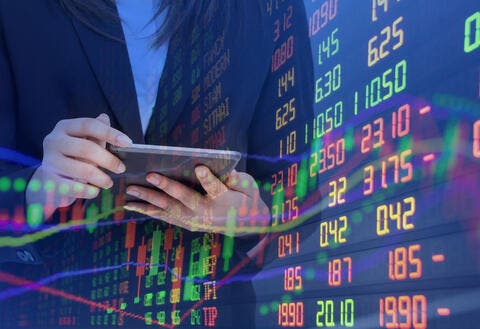 It is not an understatement when we say that actors have the opportunity to accumulate a lot of wealth through their work. Unlike most of us who spend our lives in fixed positions in the corporate world, actors have a wider and more serious opportunity of making so much money in a short span of time.

Besides luck, actors and actresses need to develop their skills and work hard on their choices of work, in addition to having great networking skills that make them amongst the top names that directors nominate for big productions, whether we are talking about TV or the silver screen.

In this article, we will list the richest 5 actors from around the world and we will take a look at their fortunes. We will also learn more about the titles they are best known for.

In case you are wondering who is the richest actor in the world, here we go;

Richest Actors in the World 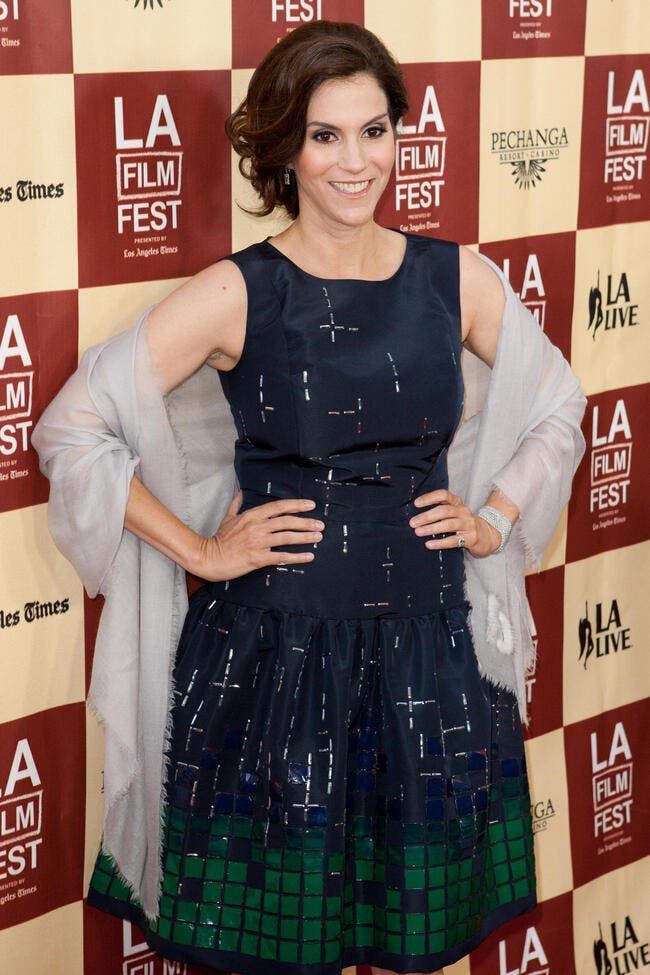 Even though the 56-years old American actress is not amongst the world's most famous actresses, she has the lead in terms of wealth across the world.

While she is best known for her roles in the 1996 thriller Twister (1996), The Lost Boys (1987), and the 2002 Still Standing, Jami shot to the billionaires' club following her 1989 marriage to business executive Tony Ressler with whom she has made a number of successful investments, which in turn granted them billions of dollars.

Jami Gertz is the no 1 richest actor in the world with about $3 Billion. 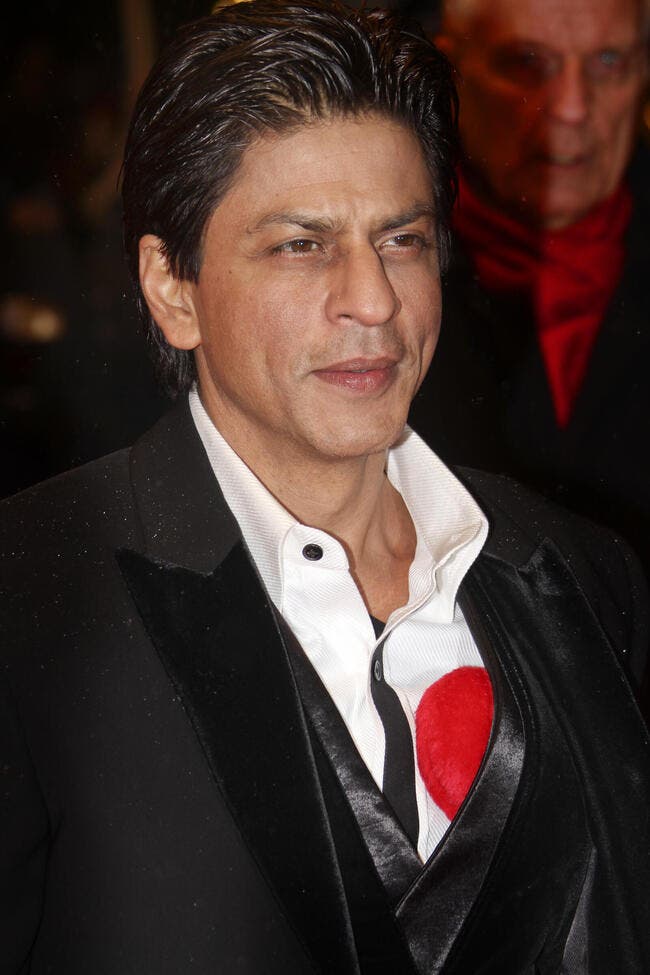 In the second place on the richest actors in the world list, we have the richest actor in India's Bollywood; 56-years old Shah Rukh Khan who is one of the most popular movie stars in India. 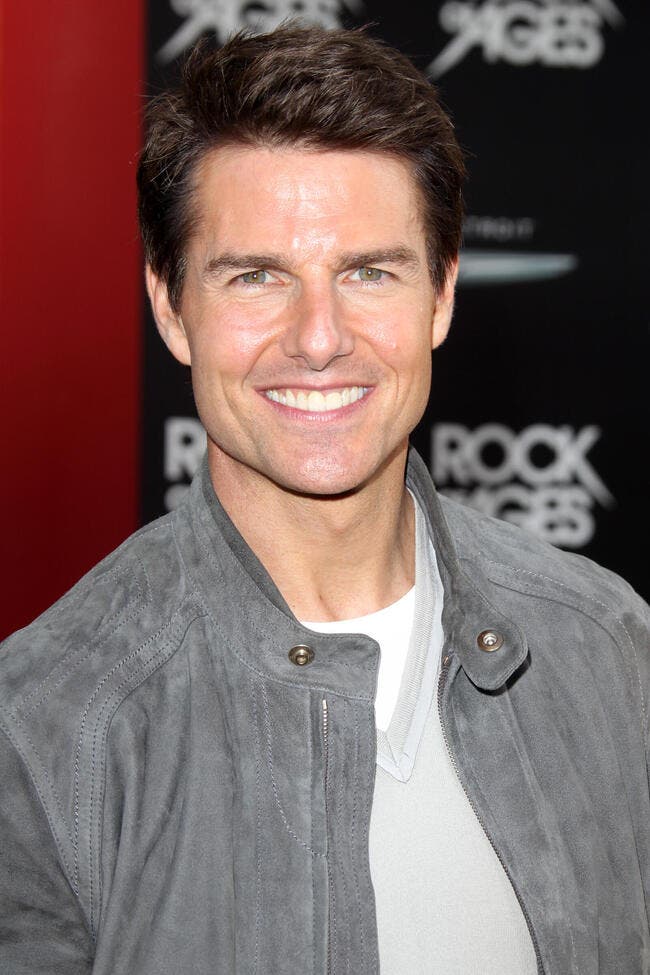 The third top richest actor in the world is the well-known star of the 1996 Jerry Maguire, 1983 Risky Business, and the 2018 Mission: Impossible — Fallout films. Not only is Tom Cruise amongst the world's most famous actors, he is also one of the  richest actors in the world. 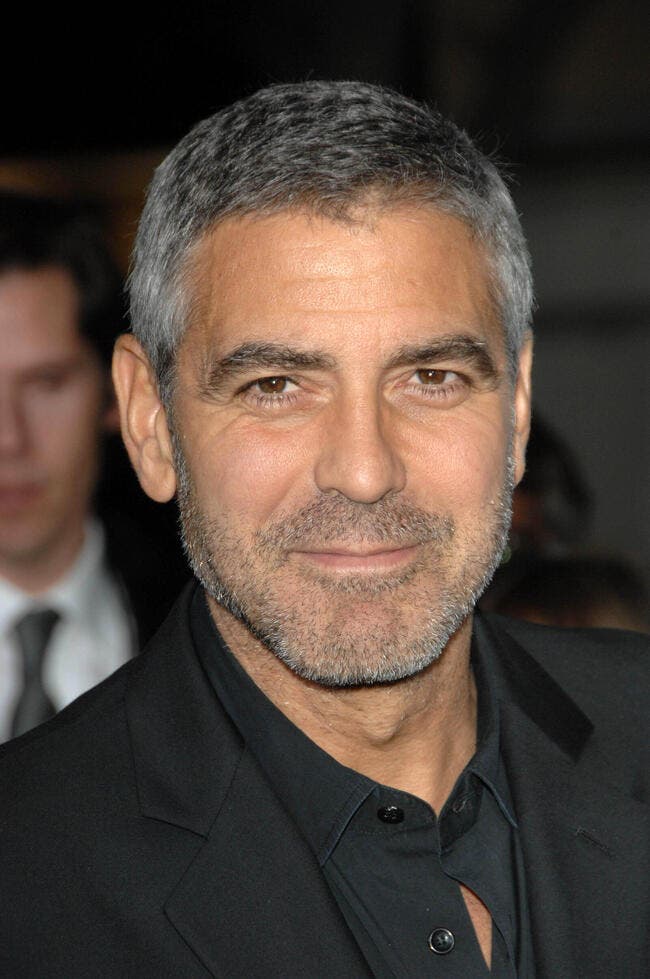 Here is another name of the top 10 richest actors in the world; it is 60-years old George Clooney. 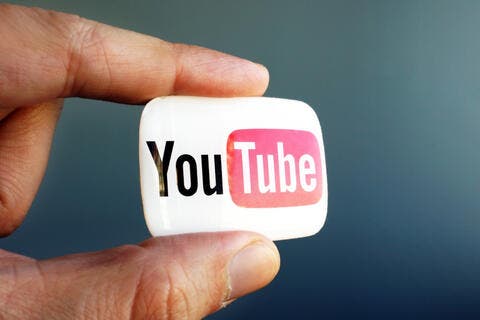 Top 10 Richest YouTubers in the World

George Clooney's wealth is estimated to be around $500 Million, making him one of the richest actors in the world. 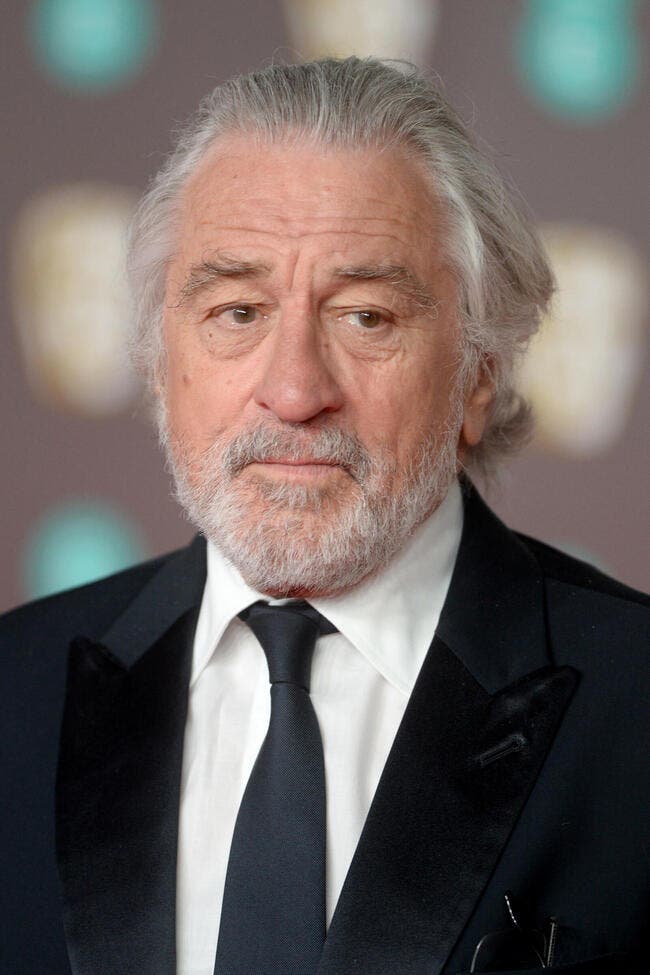 Robert De Niro is the world's fifth-richest actor with around $500 Million. He is best known for his roles in The Godfather, Goodfellas, Awakenings, Meeting the Parents, and The Intern.