Published May 5th, 2021 - 03:00 GMT
Several studies have concluded that up to one quarter of small to medium sized businesses in the EU will go under wants restrictions are lifted and government supports are taken away. (Shutterstock)
Highlights
Members of the European Parliament say the EU's aviation and tourism industries need emergency assistance.

Lawmakers in the European Union demand greater support for the bloc’s tourism and aviation industries, both of which have been severely impacted by the COVID-19 pandemic. Concern is mounting that the EU is entering a deep, long-term recession. 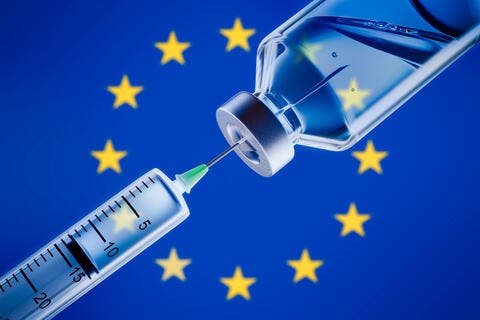 It is estimated that prior to the pandemic 27 million people worked in the EU's hospitality sector. Small to medium sized firms are described as the backbone of the 27-nation bloc's finances. The eurozone economy has contracted further and is now in a so-called double-dip recession. Citizens in Brussels have been sharing their thoughts.

Lawmakers say the EU's vaccination rollout is too slow. Just 10% of the population have been fully vaccinated. They are also highly critical over a lack of joined up thinking when it comes to implementing COVID-19 restrictions. 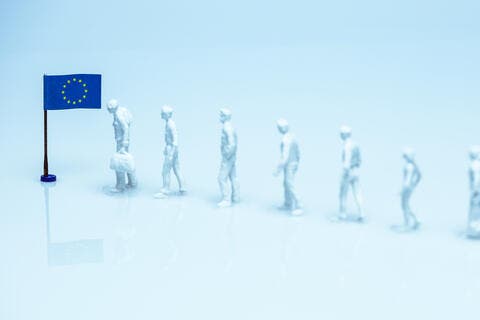 Governments were supposed to submit applications to the European Commission for recovery funding by last Friday. So far just 14 of the 27 have done so. There is concern that the process lacks transparency.

Several studies have concluded that up to one quarter of small to medium sized businesses in the EU will go under wants restrictions are lifted and government supports are taken away. These are firms that employ 250 people or less. Clearly then we are talking about huge numbers.