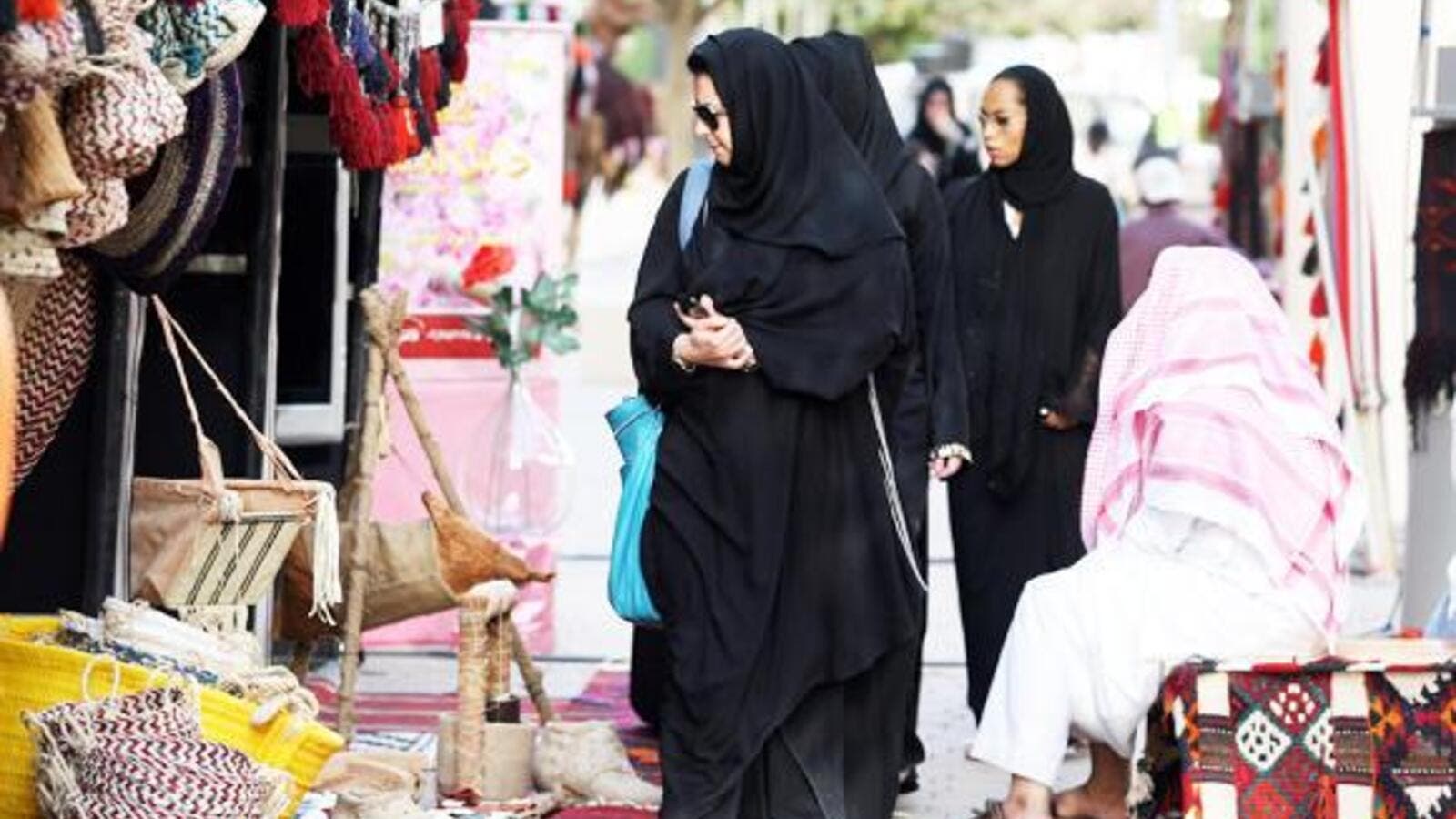 Tourism ranks second in terms of providing jobs to Saudis after the banking sector. (AFP/File)

Statistical and survey studies conducted by the Tourism Information and Research Center of the Saudi Commission for Tourism and National Heritage (SCTNH) showed that the tourism sector is one of the largest job-generating economic sectors.

It ranks second in terms of providing jobs to Saudis after the banking sector, according to a report in Aleqtisadiah, a sister publication of Arab News.

Job nationalization ratios in the sector exceeded 28 percent, indicating that the direct job opportunities in the tourism sector until the end of 2015 amounted to 841,000 jobs, while indirect jobs amounted to 420, 000, bringing the total to 1.261 million jobs.

The studies forecast, according to the working paper submitted by Nasser bin Abdulaziz Al-Nashmi, director general of the National Center for Tourism Human Resources Development (Takamul) in Jeddah, at the Human Resources 2016 forum, that jobs will reach more than 1.182 million direct jobs and 591,000 indirect ones, a total 1,773,546 jobs by the end of 2020.

Al-Nashmi stressed the fact that the initiative of SCTNH to establish an integrated center came to found a regulatory and supervisory body on education, training and employment in the tourism sector, and aimed to develop national tourism manpower capable and qualified to work in the sector.

He stated that these figures were achieved through joint efforts supported by more than 100 agreements and memorandums of cooperation that address mostly the development and rehabilitation of national cadres to work in the tourism and national heritage sector. He noted that joint work and efforts are ongoing to reach the objectives set in the National Transformation Plan 2020.

The Takamul general manager noted the executive regulations recently issued by SCTNH to organize work in the tourism and national heritage field, explaining that Takamul participated in the preparation of such regulations through the inclusion of articles that mandate the tourist accommodation facilities, and travel and tourism agencies, to nationalize leadership jobs, allowing a grace period ranging from three to four years according to the title mentioned on the list.

"The next step for Takamul will involve cooperation efforts with the Ministry of Labor and Social Development to launch the job Saudization program directed toward a number of tourism professions," said Al-Nashmi.

His working paper cited the center's efforts and accomplishments in the areas of professional standard setting and building training packages for careers in the tourism and national heritage field, and in the scholarship program for national competencies to study tourist specialties through the King Abdullah Scholarship Program.

The paper also addressed the issue of supporting and stimulating the establishment of colleges and departments and institutes for tourism and for advanced training centers in the public and private sectors.

The number of tourism training and education facilities in the Kingdom by the end of 2016 reached 44 facilities, which served more than 4,000 students and trainees, compared to only 12 facilities in 2002.

On the training and development side, Al-Nashmi reviewed in his paper the efforts of Takamul in the preparation and implementation of more than 350 programs until the end of October this year in the areas of training, education and professional knowledge, and skills development for employees in the tourism sector, or the other relevant tourist service sectors, where the number of beneficiaries of those programs amounted to 7,200 men and women.

The paper also reviewed the initiatives to be launched by the beginning of 2017 aiming at supporting professional awareness and familiarizing the public on the promising future for careers in the tourism and national heritage field.