Published June 21st, 2021 - 11:30 GMT
Of the 41 pipeline projects, most will be “upscale,” like DoubleTree, while others will cater to the mid-market segment, like Garden Inn. (Shutterstock)
The Hilton Garden Inn Riyadh Financial District is the latest opening in Saudi Arabia by the famous US hotelier, but the company has big plans in the pipeline for the Kingdom, including more than 40 new properties and the recruitment of thousands of Saudi professionals.

“Saudi Arabia is an important market for us,” Jochem-Jan Sleiffer, president of Hilton Middle East, Africa and Turkey, told Arab News. “We’re trying to expand all of our different brands as much as we can in the right cities.” 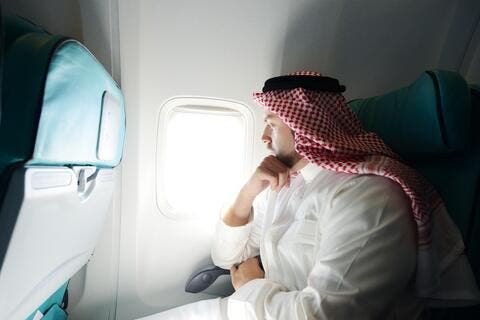 Hilton — which has a regional office in Jeddah — today has 18 brands across 119 countries, and more than 6,500 properties worldwide. The Middle East now has 61 Hilton hotels with 85 more in the pipeline, 41 of which will be in Saudi Arabia over the next three to four years.

“If I look at Saudi Arabia, at all the cities, every country should at least have a Hampton or Garden Inn,” Sleiffer said. “Mid-market hotels should be in every city in Saudi Arabia, and currently there is more demand for hotels than there is supply.”

The Waldorf Astoria, Hilton’s most luxurious brand, has operated in Jeddah for many years, alongside the likes of brands including Conrad, Hampton and DoubleTree. On deciding which brand to introduce in a given city, Sleiffer said that an analysis of the market and a future forecast is necessary to understand the demographics of potential guests.

Of the 41 pipeline projects, most will be “upscale,” like DoubleTree, while others will cater to the mid-market segment, like Garden Inn. “This is where the bulk is, the upscale and mid-market. Pre-pandemic, Saudi Arabia has had strong demand in the business segment and religious tourism, but now the leisure demand is much bigger,” he said.

With international travel having restarted in the Kingdom on May 17, Sleiffer said that people are desperate to travel again and go to places they have not been before, like Saudi Arabia.

“In the next two years, we expect to hire about 2,000 people. Over the next 10 years, 10,000 people — half of which will be Saudis. I want Saudis to run these hotels. We have training programs and we have a Hilton university which has more than 5,000 online training courses.”

The Hilton president said that according to figures from the World Travel and Tourism Council, one in 10 jobs are in hospitality and tourism, but added: “Saudi is low where that’s concerned, so we need to bring it up here as well. It will come up, I have no doubt — take Hilton Riyadh as an example, where 44 percent of current staff is Saudi.”

Demand is certainly there, as a survey in December commissioned by The Red Sea Development Co. found that about nine in 10 young Saudis surveyed said they would be keen to work in the tourism and hospitality sectors, compared to 77 percent who said they were interested in a job in petrochemicals.

When the pandemic hit more than a year ago, Hilton shifted its focus to three things: The safety of staff and customers, the community around hotels, and property.

This involved postponing investment deals to help preserve cash, adapting to safety protocols, and making layoffs where necessary. However, as vaccination rates picked up, Hilton has been begun rehiring at an accelerated rate, Sleiffer said.

“We put emphasis on the touchpoints in the room, the light switches, and the remote controls. We developed Hilton CleanStay and Hilton EventReady for meetings,” he added. 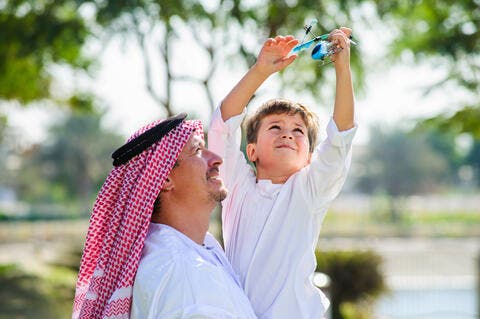 Vacationing with Kids in Saudi Arabia: 5 Fun Places to Visit

Mobile check-in and digital key — developed by Hilton before the pandemic — has been a significant feature that has decreased interactions between staff and customers, reducing the potential spread of coronavirus.

Sleiffer also hopes to expand the Hilton brand to the Kingdom’s megaprojects, such as NEOM and the Red Sea Project.

“There’s more coming,” he said, mentioning his excitement about the upcoming Formula One race in Jeddah in December this year, where Hilton is serving as the official sponsor of McLaren Racing.