Published May 17th, 2021 - 09:00 GMT
The ready meals segment consists of convenience food that requires minimum or no further preparation before consumption. (Shutterstock)

The Saudi ready meals market was valued at $18.18 million last year and is forecast to grow at an average yearly rate of 5.43 percent over the next five years, according to a report by US-based research company Reportlinker.

Survey: Saudi Entrepreneurs Among Most Optimistic in the World

“During COVID-19, individuals in Saudi Arabia exceeded their needs and rushed to buy and stock up on groceries as they feared food insecurity. Among Saudi consumers, stress-eating became very common due to lockdown,” the report said. The research also claimed that due to the closure of supermarkets at certain periods during the pandemic, online shopping became a necessity and this supported the surge in demand for ready meals.

“In emerging markets, like the Middle East, a relatively increasing disposable income is creating a new class, which is eager to experience new goods and services,” the report added. Despite concerns of food shortages in western countries, Ahmad BinDawood, CEO of BinDawood Holding, one of Saudi Arabia’s biggest supermarket operators, told Arab News earlier this month that this was not the case in  the Kingdom.

“The operation level that happened here, especially from the government side and us as retailers, and from the customers’ side, was amazing,” he said. “We made sure that there were enough supplies always in the market.” 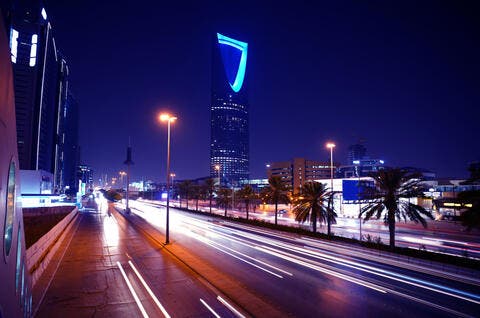