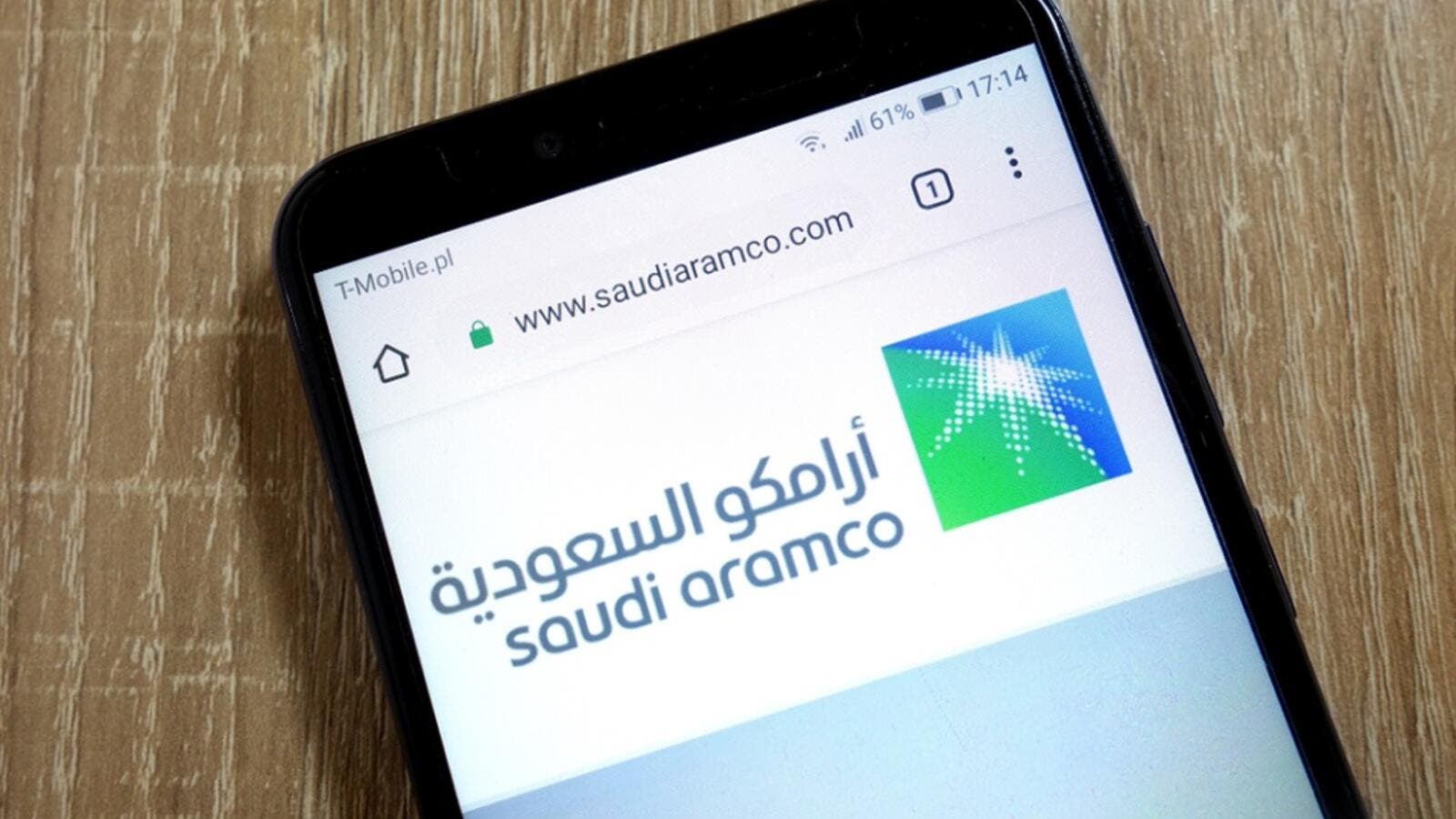 Aramco kicks off its investor roadshow on Sunday. (Shutterstock)
Highlights
Saudi Arabia's state oil giant Saudi Aramco has arranged to meet with investors in Abu Dhabi and Dubai to shore up support for its highly-anticipated IPO.

Saudi Aramco will meet with investors in Dubai and Abu Dhabi next week, Reuters reported, as it seeks to raise almost $26 billion dollars for what could be the world's biggest share sale.

The state-owned oil giant and world's top oil exporter are hosting meetings in Dubai on Sunday, an investor who had seen the invitation told Reuters.

The Dubai meetings will be followed by similar events in Abu Dhabi the day after.

Aramco said it would sell 1.5 percent of the company in a blockbuster initial public offering worth $24 to $25.6 billion, scaling down Saudi Arabia's original plan to sell up to five percent of the firm.

"The base offer size will be 1.5 percent of the company's outstanding shares," the state-owned energy giant said as it began taking bids from investors in a price range of 30 to 32 Saudi riyals per share ($8 to $8.5).

Opinion: "The Aramco IPO is now something akin to a giant golden frame hanging on the wall, still waiting for its portrait. Investors do not appreciate gazing at empty casing for too long." https://t.co/H7FuEys1iE

The much-delayed offering, a cornerstone of de facto ruler Prince Mohammed's ambitious plan to diversify the oil-reliant economy, could exceed the world's biggest listing - the $25 billion float of Chinese retail giant Alibaba in 2014.

But the plans are a long way from the crown prince's initial aim to raise as much as $100 billion from a dual listing - a first flotation of two percent on the kingdom's Tadawul bourse, followed by a further three percent on an overseas exchange.

The firm has said there are no current plans for an international stock sale and the IPO seems to be banking on local demand, with one-third of the offering reserved for Saudi retail investors.

Aramco kicks off its investor roadshow on Sunday, but a source close to the company told AFP it will not be marketing the shares overseas, including the United States, as originally planned.

The source did not offer an explanation but analysts said it was because the listing was not compatible with US regulatory requirements.

Aramco has also shied away from plans to list on foreign exchanges such as New York owing to litigation risks.

This further explains why Saudi Arabia is now turning to a more local market with meetings in the UAE.

The launch has been dogged by delays since the idea was first announced in 2016, with Prince Mohammad's desired valuation of $2 trillion meeting with skepticism from investors and analysts.

Saudi Arabia is pulling out all the stops to ensure the success of the IPO, a crucial part of Prince Mohammed's plan to wean the economy away from oil by pumping funds into megaprojects and non-energy industries.

The government has reportedly pressed wealthy Saudi business families and institutions to invest, and many nationalists have labeled it a patriotic duty.

Among those considering a sizeable investment is Prince Al-Waleed bin Talal, a billionaire tycoon who was held in Riyadh's palatial Ritz-Carlton hotel in 2017 during a crackdown on corruption, Bloomberg News reported.

Last week senior cleric Abdullah al-Mutlaq sought to drum up support for the IPO among ordinary Saudis, saying in a local television program that it was permissible in Islam and even religious scholars were likely to participate.

Even for the domestic listing though, there are reports the firm is struggling to attract foreign institutional investors, amid uncertainties in energy markets and questions over company disclosures and governance.

Investment research firm Bernstein, which earlier said Aramco was valued between $1.2 and $1.5 trillion, said the company's declared valuation was "higher than most institutional investors would consider attractive".

In its prospectus released last week, the firm listed a variety of risks ranging from the possibility of anti-trust legislation to "terrorist" attacks and geopolitical tensions in a region dominated by Saudi-Iran rivalry.

It also acknowledged that climate change concerns could reduce demand for hydrocarbons and warned global oil demand may peak within the next 20 years.

But Aramco, a cash cow that catapulted the kingdom to become the Arab world's biggest economy, does appear to hold enormous appeal for local retail investors, some of whom are taking loans to fund share purchases.