On Friday, the United Arab Emirates lost its president and ruler of Abu Dhabi Sheikh Khalifa bin Zayed bin Sultan Al Nahyan, who died after 73 years of life, including 18 years of economic transformation.

Sheikh Khalifa bin Zayed was announced president of the oil-rich country in 2004, following the death of his father, the founder of the UAE Zayed bin Sultan Al Nahyan. 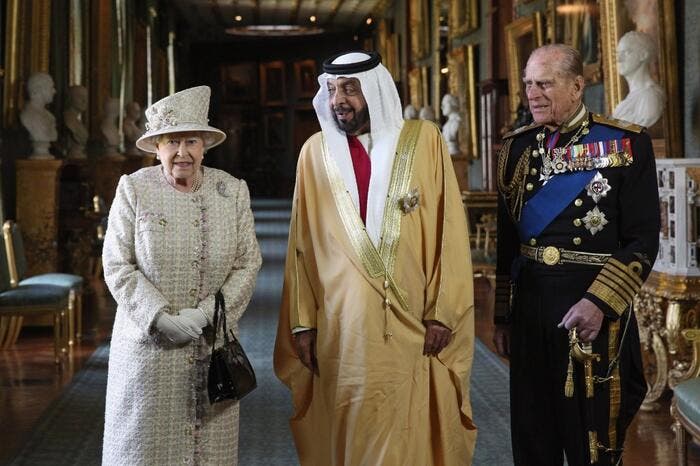 During his 18-years-long reign, the late Sheikh Khalifa bin Zayed's vision successfully enhanced his country's global and regional rank on every level, making it a leading Middle Eastern business hub with iconic achievements, including the world's tallest tower which holds his name.

In a highly globalized world, and despite the UAE's recognition for its expatriate population, the vision of Sheikh Khalifa bin Zayed has been focused on balancing both Emiratization efforts and welcoming valuable talents from around the world, to ensure sustainable economic growth.

Several laws have been issued during Sheikh Khalifa bin Zayed's 18 years in power, aimed at encouraging more businesses to hire qualified Emirati talents while allowing space for extraordinary expertise to work in the UAE.

Hoping to utilize much-needed skills for the best of the Emirati economy, the UAE has also been granting its citizenship to investors, professionals, and special talents.

Moreover, the UAE has been increasingly showing more openness to the different cultures that coexist within its borders, including several new laws that aim to cater to the needs of non-Emiratis who call the UAE a second home.

UAE policies under the late Sheikh Khalifa bin Zayed, rules that aimed to bridge the gender pay gap and enforce more gender equality resulted in ranking it as the first out of 132 countries in terms of respecting women, as per the Women Treated with Respect report in 2014.

Between October 2021 and April 2022, the UAE welcomed 3.4 million visitors, who flocked to the country to attend the Dubai Expo 2020, which succeeded in highlighting the UAE's strong connection with the whole world and boosting the country's economic growth.

During the last 18 years, the world suffered two major economic shocks, first the 2008 Global collapse and second the COVID19 meltdown in 2020.

Thanks to careful plans put out by leading experts, the UAE survived both crises with the minimum amount of damage and managed to keep a steadily growing economy over the years. 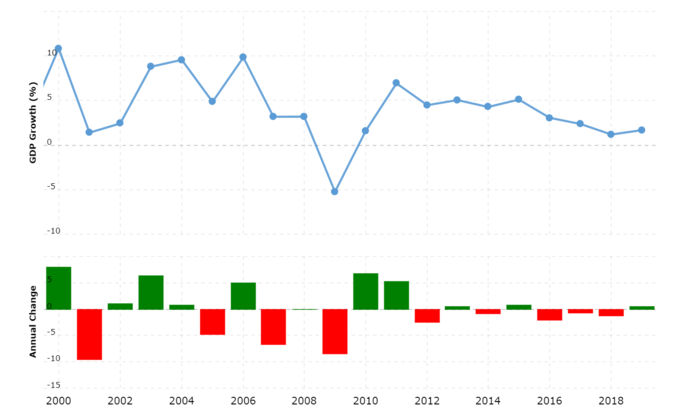 Looking at graphs highlighting the different phases of Emirati economic growth in recent years, it is quite clear that the country has fewer spikes and drops than ever, particularly noted after the 2008 economic crisis.

This is mostly driven by the country's 2030 Vision which was announced in 2008, focusing on diversifying economic sources in the UAE and limiting reliance on the oil industry, giving more support to other promising sectors, such as real estate, trade, high-tech, services, tourism, and others.

The UAE has also been among the Middle East's leading countries in terms of regulating the exchange of cryptocurrencies safely. 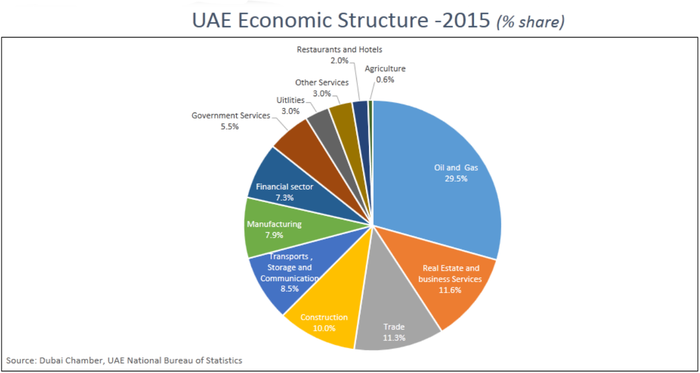 Discussing historic decisions made by the late Sheikh Khalifa bin Zayed during the last 18 years, the UAE's signing of the Abraham Accords in September 2020 remains of the most important ones, as it paved the way for strong economic ties between Israel and the UAE, including cooperation in terms of high-tech, medical services, and many other industries, supporting the UAE efforts to expand its economy and vary its resources.