Global sukuk industry set to double in size, fuelled by GCC nations, according to Standard and Poor's 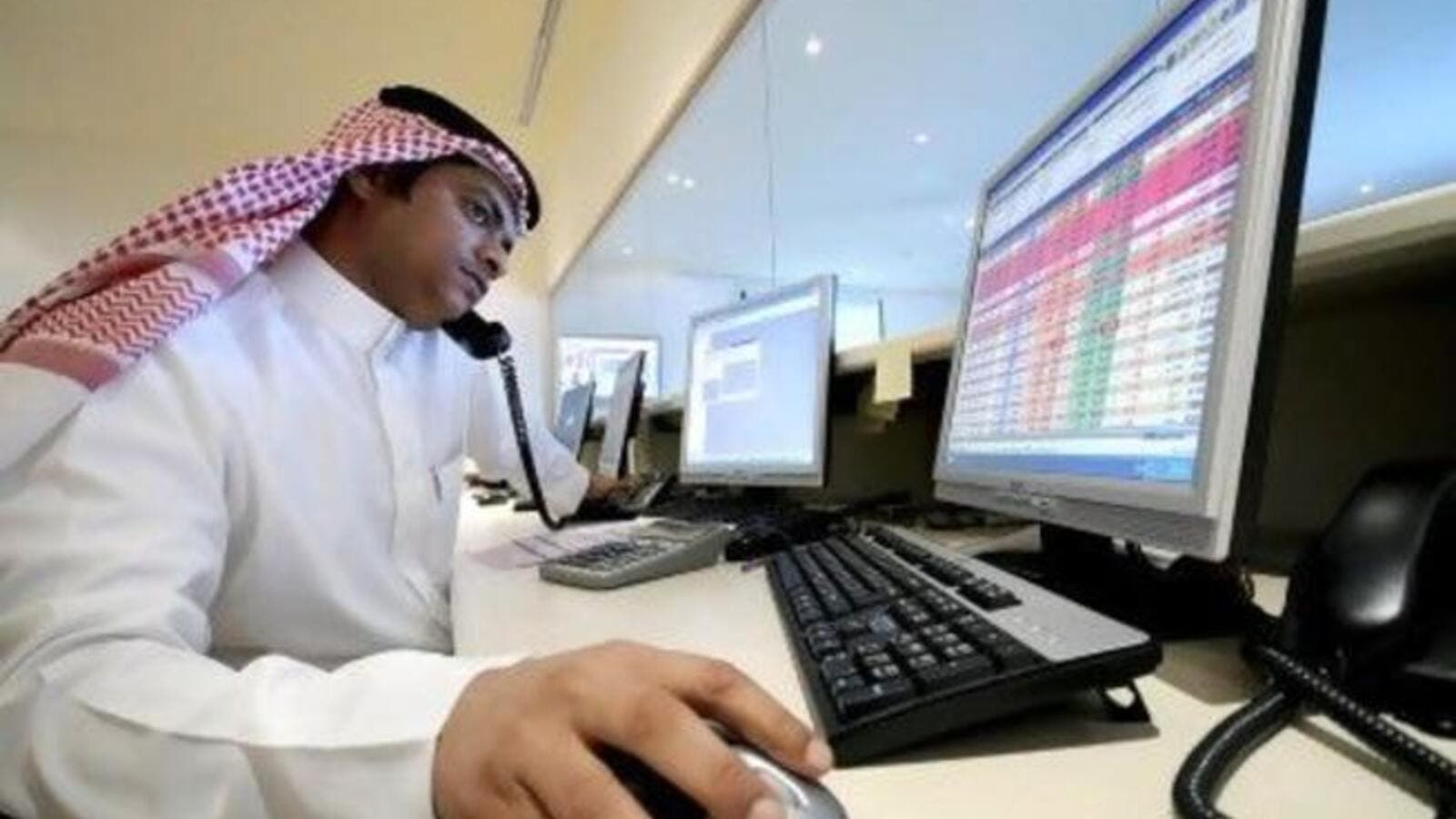 Global sukuk market is set to double, according to Standard and Poor's

The global Islamic finance market will more than double in value during the next three years to more than US$2 trillion (Dh7.34tn), the ratings agency Standard & Poor's says, as the Arabian Gulf embarks on a renewed deal-making boom.The prediction came as banks reported unusually early demand in Oman from retail investors on the opening days of alizz islamic bank's first public share sale.

Governments and companies in the Gulf have raised $17.6bn from sukuk sales so far this year, according to Bloomberg data, with the year already the best on record for Islamic bond sales. Sukuk sales have accounted for the majority of funding raised via capital markets in the same period as institutional investors chase a growing number of Islamic investments.

Investment banks have aggressively cut fees on such deals to ensure they get a slice of the pie.

The lender, which is not yet operational, is selling 40 per cent of the company and seeking a listing on the Muscat Securities Market.

"There has been a lot of uptick in inquiries and requests for prospectus from regional institutional and retail investors in the GCC and the UAE," said Nilesh Gavankar, the head of investment banking at BankMuscat, the lead manager on the deal. "There will also be specific marketing roadshows with Omani institutional investors over the coming weeks."

The share sale, backed by Abu Dhabi's Aabar Investments and Tasameem Real Estate, has been fully underwritten by Omani financial institutions. Oman reversed a ban on Islamic finance last year after capital outflows to finance hubs in Dubai and Bahrain spurred a change in economic policy.

In Saudi Arabia, the kingdom's recently approved mortgage law is likely to be used as an opportunity for cross-selling of contents insurance by takaful companies, which at the moment focus predominantly on motor insurance, said David Anthony at S&P.

But Mr Provost added the haphazard approach to development by Gulf regulators, compared with the strategic focus on the industry in Malaysia, the most developed Islamic bond market, was allowing the Asian sukuk centre to lead the market.

"We believe that the GCC in itself has the potential, in terms of size, for the growth of Islamic finance," he said. "But it's really punching below its weight."