Published March 17th, 2021 - 07:30 GMT
The tech-savvy changed his title in the latest SEC filing to “ Technoking of Tesla” while switching Tesla’s CFO to “Master of Coins” a Game-of-Thrones-inspired title 😏 (Rami Khouri/Albawaba)
Highlights
Here is a brief recap of all the latest tech headlines.

I bet a lot of you are wondering will Elon Musk, First of his name, make us call him ‘Your Majesty’ 🤔. The tech-savvy changed his title in the latest SEC filing to “Technoking of Tesla” while switching Tesla’s CFO to “Master of Coins” a Game-of-Thrones-inspired title 😏.

Unlike Jon Snow, "you know everything Elon" 😅!

Anyway, from new video games and gadgets releases to smartphone trends and apps updates, check out this week's quick roundup of the biggest and most important tech stories:

Facebook took on the mission of raising awareness about COVID vaccines by bringing all COVID-19 Information Center to your own Instagram newsfeed as well as labeling all rumors posts in a bid to limit all misinformation on its platforms. 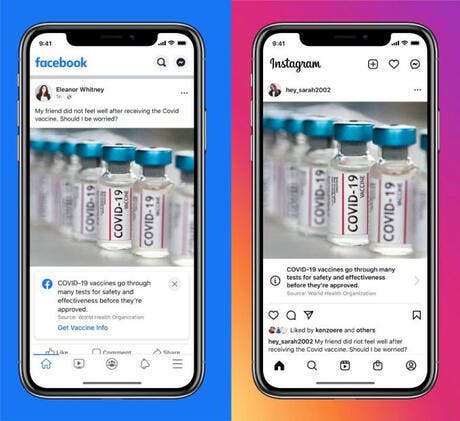 Also, Facebook rolled out a tool that can help US-based users find out when and where they can get vaccinated.

Today we're launching a global campaign to help bring 50 million people a step closer to getting Covid-19 vaccines. We'...

Also, Facebook announced that it is exploring a way to let creators monetize their stories including ads in short video clips through fans support. 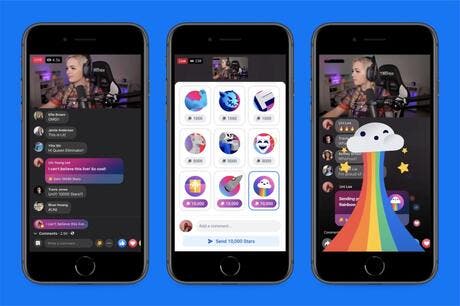 In a blog post, Facebook’s Instagram announced a new feature released for protecting young people using the platform from being harassed by adults by limiting interactions via DMs.

“Instagram is investing in innovative technologies that can and will create a safer online environment for younger users. By using machine learning to flag potentially inappropriate interactions, improving teen privacy features and DM-ing younger users with realtime safety info, Instagram is equipping young people with tools to be the architects of their own online experience.” 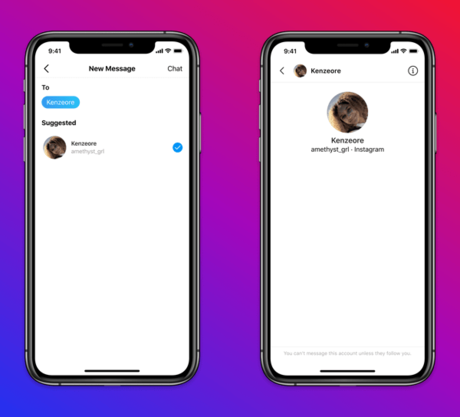 In Addition, Instagram is teaming up with The Child Mind Institute and ConnectSafely to publish a new Parents Guide.

New App Allows you to Sabotage your Boring Meetings

Zoom Escaper, a free tool that helps users run away from any boring unproductive Zoom meeting by “self-sabotaging your audio making your presence unbearable to others’’, according to the app description. 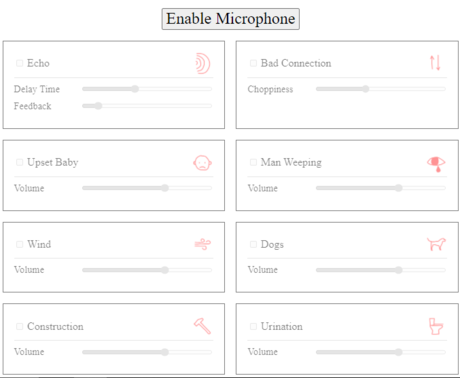