Published September 2nd, 2021 - 08:30 GMT
From new video games and gadgets releases to smartphone trends and apps updates, check out this week's quick roundup of the biggest and most important tech stories. (Shutterstock)
Highlights
Here is a brief recap of all the latest tech headlines in one link.

In Tech This Week, it seems some apps decided to let go of some of their features while others are adding to theirs. 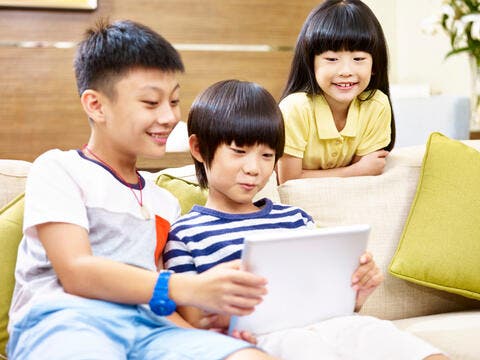 LinkedIn's decision to let go of the Stories experiment. I personally see LinkedIn as the purgatory of social apps and one might wonder they rolled out the Stories in the first place?!

The Microsoft-owned company’s developers asked themselves the same question and decided to shut the Snapchat-style video Stories down... a pretty wise choice I say👏 but this guy begs to differ.

This sucks. I met my wife on LinkedIn Stories https://t.co/rMeA6gpYWI

On the other hand, TikTok is trying to be perceived more helpful by parents through adding new educational resources. Speaking of being more helpful, Twitter is ramping up its efforts to help users with a new 'Safety Mode' feature that limits overwhelming and unwelcome interactions.

Starting on September 30, 2021, users won't be able to create or post stories on the Microsoft-owned app. As explained by LinkedIn, users don't want to post disappearing videos on the platform:

''we’re focusing on how we can provide you with a short-form, rich interactive video format that is unique to our platform and that better helps you reach and engage your audiences on LinkedIn''.

Moreover, LinkedIn has added new live-stream events for the LinkedIn Learning platform that can be used to host live events with a feature dubbed as ‘Office Hours’. This would allow learners to post questions, comments, and reactions while watching any course.

It looks like TikTok is ramping up efforts to be taking seriously by parents! The Chinese app is going up and beyond in expanding its in-app parental controls feature, dubbed as Family Pairing. 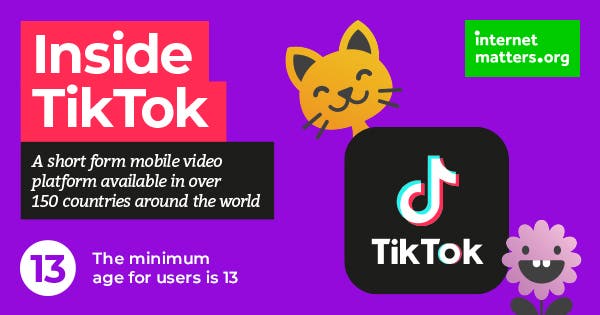 To achieve this purpose, TikTok is teaming up with the online safety nonprofit, Internet Matters. Parents can download the content from here or check the tips on TikTok.

Twitter is piloting a new setting feature called ‘Safety Mode’ that is dedicated to enabling users to avoid tweet pile-ons by autoblock and limit interactions with accounts engaging in such behavior.

Twitter explains in a blog post: "When the feature is turned on in your Settings, our systems will assess the likelihood of a negative engagement by considering both the Tweet’s content and the relationship between the Tweet author and replier. Our technology takes existing relationships into account, so accounts you follow or frequently interact with will not be auto blocked''.

In another step to protect younger users, Instagram is making birth date entry a requirement for all users. 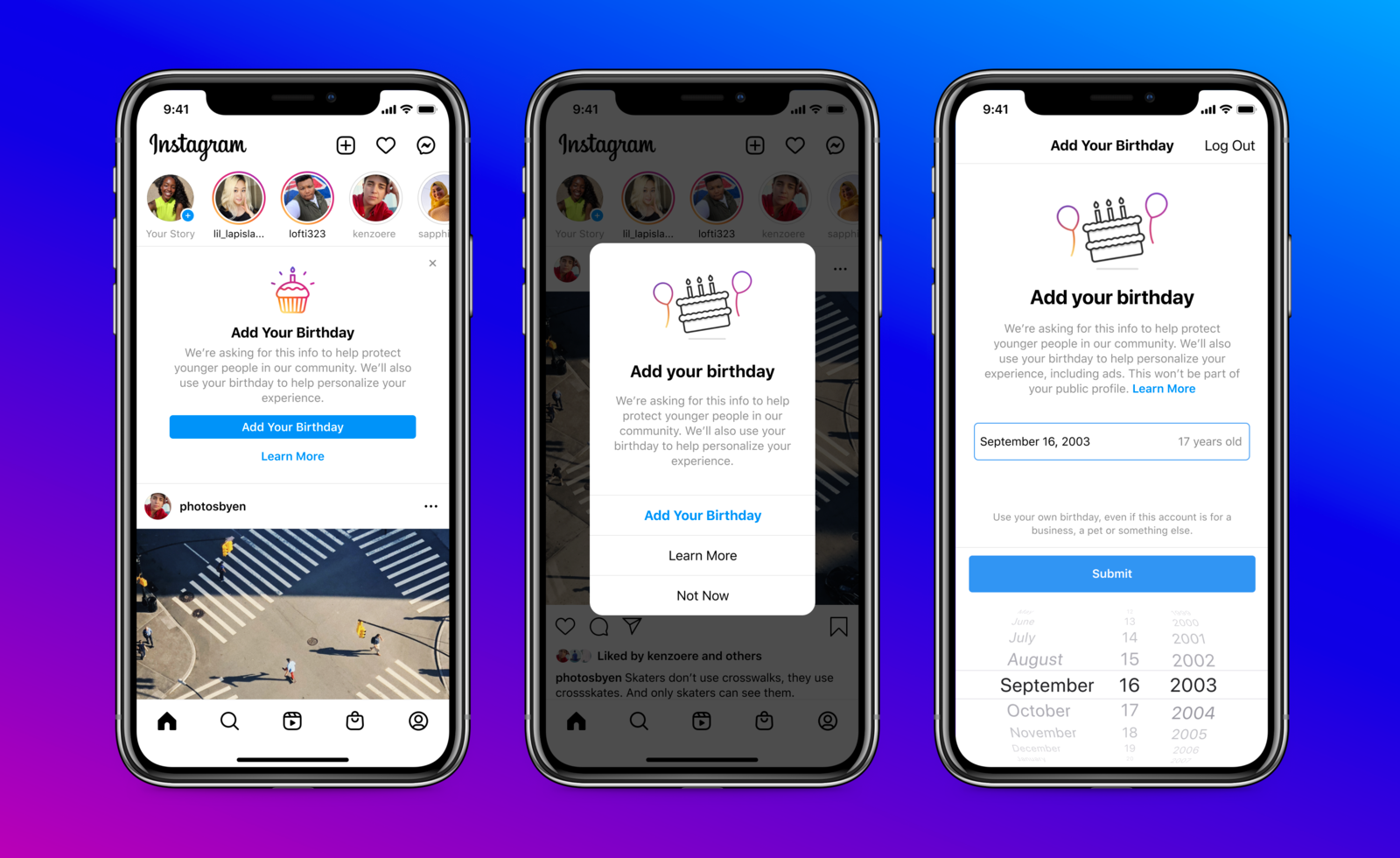 For those who might add the wrong birthday, IG is developing new systems that use AI to estimate users' ages depending on “Happy Birthday” posts, if the birth date provided is different the app will show them a menu of options to verify their age, IG said.

The popular messaging app, Telegram, has joined the 1 billion downloads club according to data shared by Sensor Tower.

Google and Apple: You have to pay us every month for storage 🤌 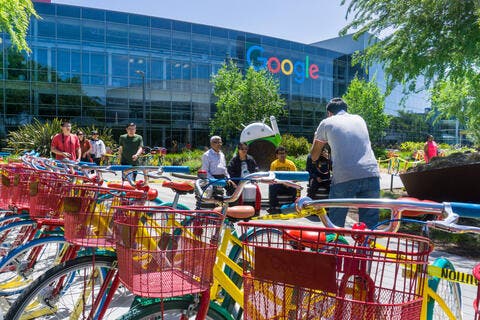 According to data shared by Sensor Tower, India ranked first as the largest Internet market for Telegram, with around 22 percent of its lifetime installs followed by Russia with 10 percent and Indonesia with 8 percent.