Published February 10th, 2021 - 08:10 GMT
From new videogames and gadgets releases to smartphone trends and apps updates, check out this week's quick roundup of the biggest and most important tech stories (Shutterstock)
Highlights
Here are our latest handpicked tech news and app updates!

Is it me or are the social media apps going a bit "coocoo"? Instead of being innovative, you see apps copycatting other apps, while others are trying to find new ways to milk their users in every way possible! Either way, I'm pretty sure I'm not the only one frowning upon that

From new videogames and gadgets releases to smartphone trends and apps updates, check out this week's quick roundup of the biggest and most important tech stories:

Clubhouse app Gets blocked in China after gaining tremendous popularity

After enjoying a short period of censor-free discussions, the Chinese people woke up on Monday to the fact that their government apparently blocked the services of Clubhouse, a new invitation-only audio-chat social networking app, as part of its social media and internet regulation campaign.

Disappointed but not surprised, users began reporting the inability to access the US-based app. Launched in 2020, Clubhouse started getting steam after Elon Musk tweeted he’s using the app to host an audio-chat with Robinhood CEO Vlad Tenev back in Jan:

In another attempt to imitate TikTok, Instagram is currently developing a vertical feed for stories which means that users would be able to swipe up or down to view newer/older Stories instead of clicking on horizontal tabs.

#Instagram is working on Vertical Stories 👀
Swipe up and down to browse stories. pic.twitter.com/LDJje8l137

However, it’s still unclear what Instagram has in mind especially that the app already has released ‘not so successful Tiktok’s copycat’, Reel, but let’s wait and see.

On a side note, instead of spending more time working on securing the app, Instagram has rolled out a new feature that allows users to review and restore deleted photos and videos by hackers.

The free Twitter era might be over soon as Twitter announced that it’s exploring the opportunity to maximize the company profits by rolling out a paid tweet subscription tool for TweetDeck, according to a recent report by Bloomberg.

However, the question remains: Will users pay for these suggested features?

After partnering with Shopify and Walmart, TikTok is getting ready to launch a new tool to simplify eCommerce on the app. According to a recent report on Financial Times, the tool allows influencers to automatically earn commissions by sharing products’ links. Likewise, brands can display products’ catalog on the app. In addition, users can buy products directly from their favorite TikTokers Livestreams.

After Coup, Social Media Gets Blocked in Myanmar

The military of Myanmar blocked access to all social media networks in a bid to silence down all the anti-coup protesters.

Internet has been completely shutdown in #Myanmar, raising grave concern for millions of residents.

The global community cannot see what’s happening to people under military rule in a nation with a devastating history of military violence. #KeepItOn https://t.co/LrvftZdwai pic.twitter.com/IgX6am8cUT

Spotify to Launch Live Lyrics to US Users

Continuing its effort to fight the infodemic, Facebook decided to ban all vaccine-related misleading and unreliable information.

Teaming up with World Health Organization (WHO), Facebook has expanded the number of false health claims from spreading on its platform, promising to ban repeat violators.

Facebook has been raving and ranting about Apple’s new privacy changes and how it will affect its ads revenues, Snapchat decided to come forward saying their ads are hit too. 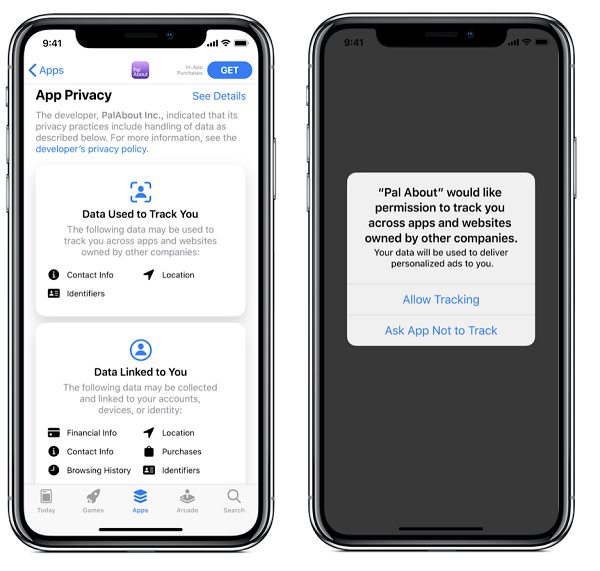 In a nutshell, Apple’s new privacy changes require users’ consent of tracking their data to personalize their ads. This, of course, affects the demands of the ad on both Facebook and Snapchat.

Things are not working quite well for the videogame developer and creator of The Witcher III and Cyberpunk 2077, CD PROJEKT, as it got hacked AGAIN:

The company said they "will not give in nor negotiate or pay the attackers".

Upcoming:
Events to Keep An Eye On: