Published February 3rd, 2021 - 10:00 GMT
In a nutshell, it seems the tech industry main focus was on their users' safety and security this week, or at least that's what they want us to believe ?. (Shutterstock)
Highlights
Here are our round-up of the latest tech stories of the week:

Fortunately, it ended! And so far February seems to be more promising.
The shortest month of the year kicked in packing a punch of good news and new exciting features to look forward to. For example, Apple finally figured out a new way to unlock those iPhones while keeping your new accessories on, AKA masks. But of course, since Apple doesn't believe in unconditional love, everything it offers comes with a price/condition.

In a nutshell, it seems the tech industry's main focus was on their users' safety and security, or at least that's what they want us to believe ?.

Without any further ado, let's spill the tea and share the latest tech stories of the week:

Today we’re starting to roll out a new security feature for WhatsApp Web and Desktop: face and fingerprint unlock when linking devices.

WhatsApp does not see your face or fingerprint data.

"WhatsApp does not see your face or fingerprint data," the announcement reads. Apparently, the popular messaging app wants to please its 2 billion users by making them feel more secure as many of them threatened to leave the platform after a recent announcement of changing the privacy policies.

Users Can Unlock Their iPhones While Masked Under One Condition

Face ID recognition was a genius idea until we, unfortunately, had to wear masks. But because safe is the new sexy, Apple announced adding support for unlocking iPhones while keeping the mask on but this cannot be achieved unless the user has an Apple Watch.

This new feature is supposed to make living the new normal easier and safer as users won’t have to pull down their masks to unlock their phones.

Twitter has quietly blocked some high profile users’ accounts in India to comply with a governmental legal demand.

Disproportionate action by Twitter by way of withholding dozens of accounts, and then quietly rolling it back. As usual, there will be no transparency. The other day, RW was asking for violence by asking Delhi Police to 'lath bajao' and Twitter slept through that peacefully.

Among the blocked/restricted profiles were people who are linked to the recent ongoing farmers’ protests and politicians. Still, Twitter issued no statement on the incident.

However, it seems that Twitter changed its mind later on, and decided to unblock these accounts.

Dozens of Twitter accounts -- reputable media, an actor, farmer advocates -- have been blocked today in India. It appears the one thing they had in common was criticizing the govt's treatment of farmers. https://t.co/QaThLk9nAM

In January, Telegram has seen a tremendous uptake in new users as WhatsApp triggered a debate with its new privacy policy. The Russian popular messaging app with 25 million users decided to take advantage of that by releasing this feature that makes the exodus from WhatsApp more convenient, and much easier.

In the announcement, the company mentioned that users can also import chats from Line and TikTok. 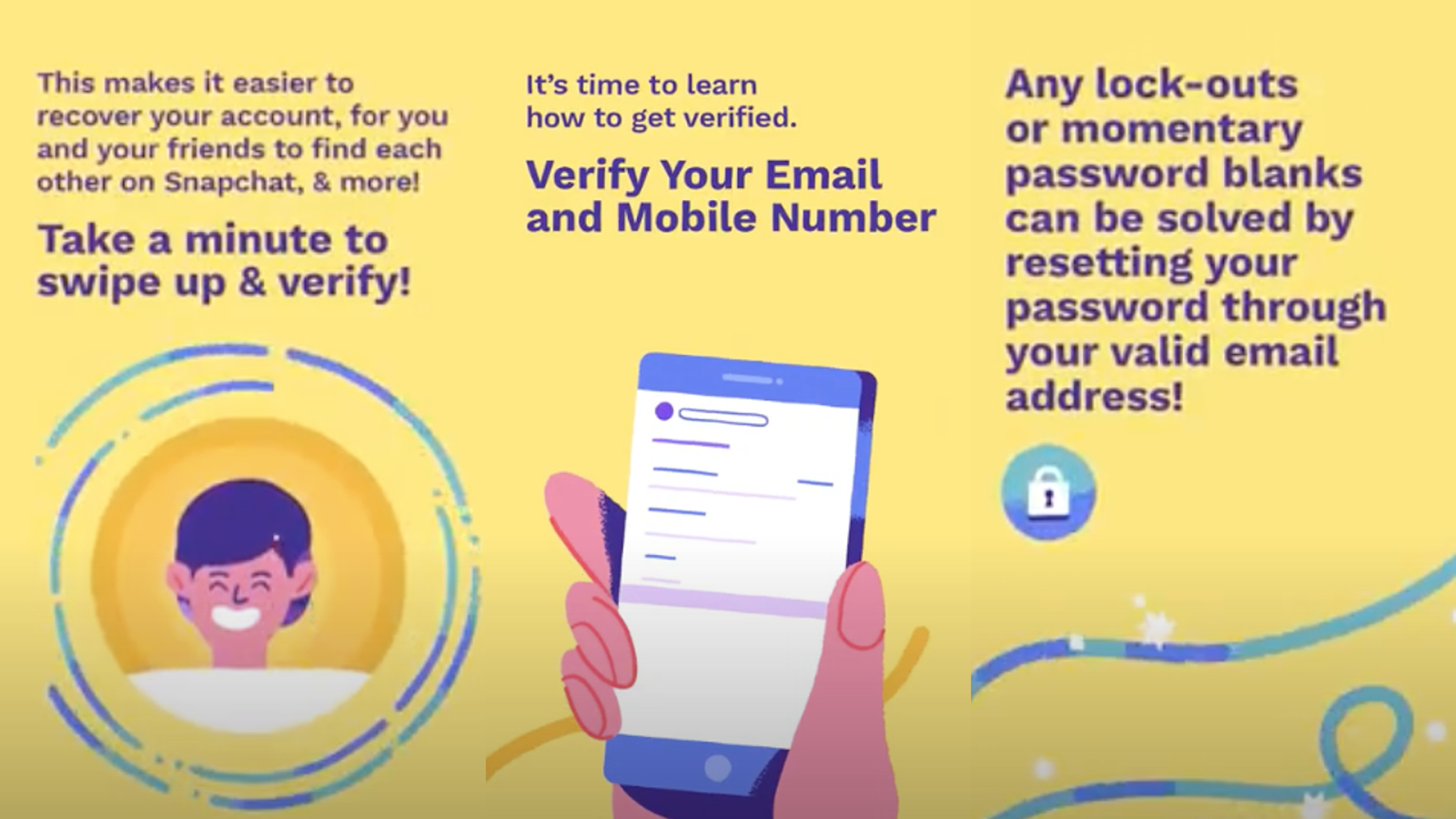 Snapchat’s discovery section for this month will contain nothing but security tips from experts.

Facebook’s “Oversight Board” is asking for public feedback regarding suspending the US former president Donald Trump account earlier this year.

Famous Videogame maker, Activision announced that it has banned the accounts of 60,000 'Call of Duty: Warzone' gamers who have been using a cheating software.

We have zero tolerance for cheaters across Call of Duty and Warzone.

The popular first-person shooter video game franchise cracked down on cheating after CoD streamer Vikkstar123 said he’s quitting the game as he tweeted the reasons:

The fact players can livestream themselves blatantly hacking with zero repurcussions blows my mind. This guy is 2nd prestige & broadcasts hours of himself hacking.

This NEEDS to be addressed & fixed @CallofDuty @RavenSoftware pic.twitter.com/jyfoEilyzJ

Since its trailer was released back in December, the latest version of Resident Evil game, dubbed as 'the village', the fans of the survival horror game have gone wild for the tall sexy vampire villain lady questioning who is she! Capcom finally decided to answer some of the questions with this tweet:

Your love for Lady Dimitrescu is loud and clear. ?

Here's a message from our RE Village art director Tomonori Takano, along with a very curious fact you may have wondered about: pic.twitter.com/Lj4m5pN2dJ

Apex Legends to be on Nintendo Switch Starting March 9th