Published June 24th, 2021 - 07:00 GMT
Google is also taking fire as EU Antitrust Authorities has also ratcheted up another investigation on its adtech software. (Shutterstock)
Highlights
Here is a brief recap of all the latest tech headlines

In Tech This Week, the burgeoning brawls between regulators and tech giants never end as Snapchat decided to scrap one of its popular filters 🤳 amid a fiery lawsuit 🔥. Speaking of legal troubles,  Apple is also under scrutiny as the German watchdog is probing its market dominance 🕵️. Moreover, Google is also under fire as EU Antitrust Authorities have also ratcheted up another investigation on its adtech software. 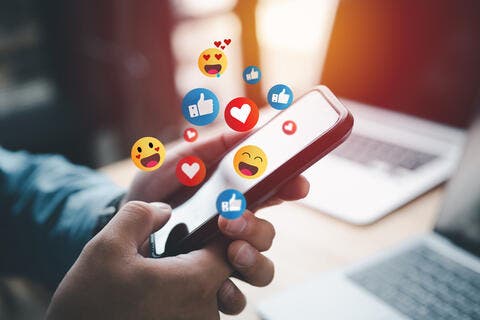 We dug into the world of tech to give you the short gist of all the tech news highlights you missed last week. Let’s Goooo 🏁

The popular photo app, Snapchat, has removed the “speed” filter that captures users’ speed while traveling.

This speedometer, which promotes reckless driving, was linked to multiple road accidents. Recently, a lawsuit filed by families of users who were injured or killed in related car accidents to score new records on the filter.

Again, Apple’s market dominance is under the radar but this time in Germany. The Federal Cartel Office, Germany's national competition regulator, has begun to look into whether the business activities of Apple, including AppStore and services such as iCloud, AppleCare, Apple Music, Apple Arcade, Apple TV+ have cross-market significance that hinders any competition.

It's worth noting that, that Apple is actually the fourth tech giant that took aim from the German watchdog as it already initiated similar investigations against Facebook, Google, and Amazon, according to the official announcement.

The European Commission has begun an antitrust investigation to check whether Google's vast adtech business has commented any violations to EU competition rules.

Europeans are all talk on big tech and antitrust. It’s almost worse to pretend to enforce the law than to do nothing. As a reminder, @vestager *opposes* breaking up big tech and *approved* the Google-Fitbit merger. https://t.co/pC1NBSTb7J

Google, which generates about 80% of its revenue from advertising, is thought to have purposely disadvantaged other rival services, limiting the reach of brands advertising campaigns to customers ‘by restricting access by third parties to user data for advertising purposes on websites and apps, while reserving such data for its own use’, the EU announcement reads.

There are two bad things about monopolies:

I. They cheat their customers and suppliers because they know they're the only game in town, and

II. They use their money to legalize harmful practices.

Facebook has launched a new live audio room option, as well as podcast discovery and playback on iOS and Android for US-based users.

Live Audio Rooms enables users to discover, listen in on and join live conversations with up to 50 speakers, the announcement reads. 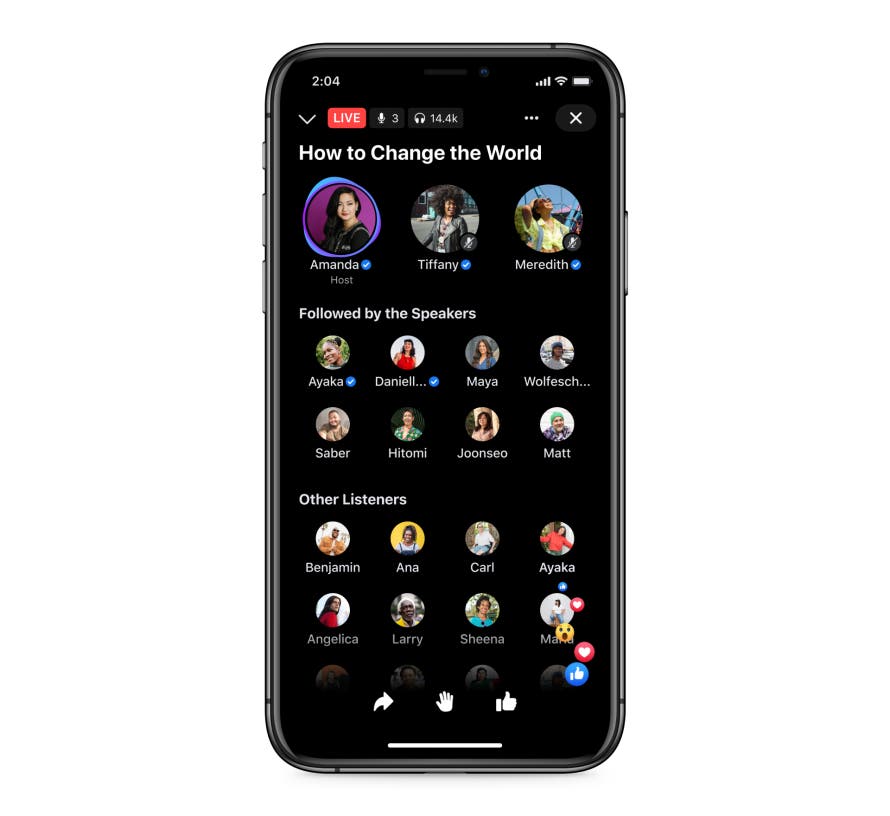 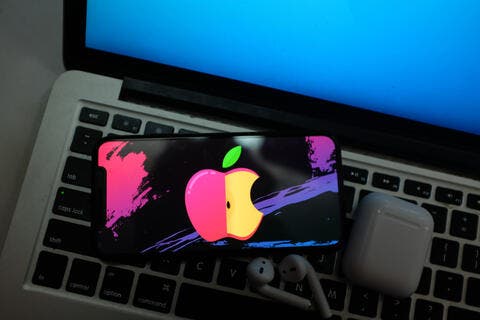 Users will receive notfications when friends or followers join to listen to any live.

On the podcast front, Facebook is allowing users to listen to podcasts while browsing the app, that can be achieved 'via a miniplayer or full-screen player experience with playback options, including with their phone display turned off'. 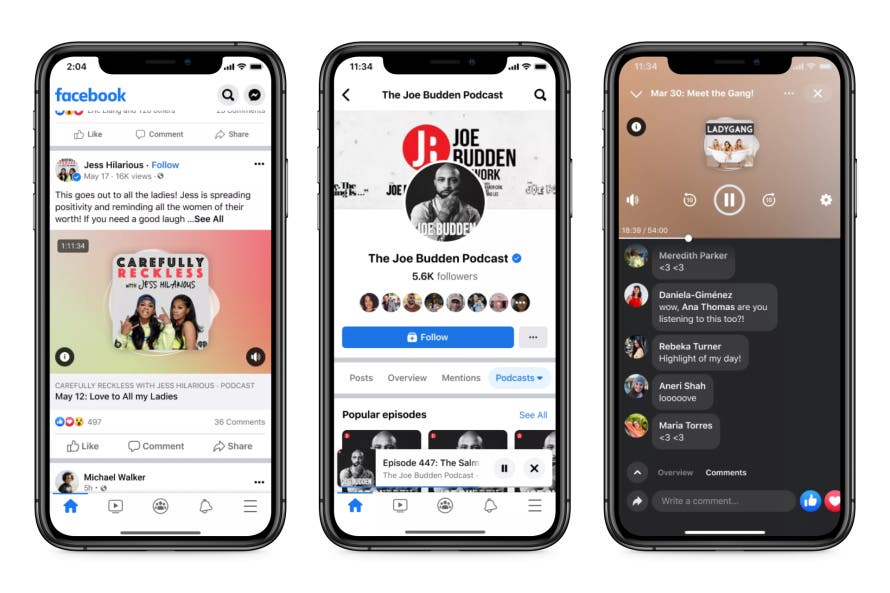 Angelina Jolie Struggles to Get Accurate Medical Advice For Her Kids

Gold Prices Slip Due to Rise In Dollar's Value

Courteney Cox Opens up About Romance During COVID-19