Published July 19th, 2021 - 03:00 GMT
Twitter has decided to kill its stories-like 'Fleets' option after less than a year of release! (Shutterstock)
Highlights
Here is a brief recap of all the latest tech headlines

There is always something new and interesting in the tech world, and this week was no exception as Instagram is tinkering around with a bunch of new features to create a better Stories and posting experience for everyone. Twitter is also experimenting with a new image format and gives users hope of being able to edit tweets after publishing them. However, Twitter has decided to kill its stories-like 'Fleets' option after less than a year of release! It was there for a horrible fleeting moment and it never caught on. I’m not surprised, are you? 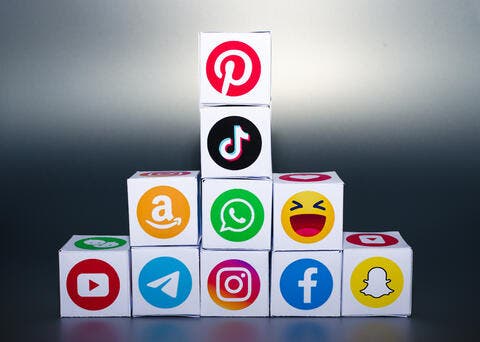 On another front, it looks like TikTok's rising popularity is never-ending as the Chinese video-sharing social networking service owned by ByteDance has held onto the top spot as the most downloaded non-gaming app for the past 18 months, according to Sensor Tower's latest data. 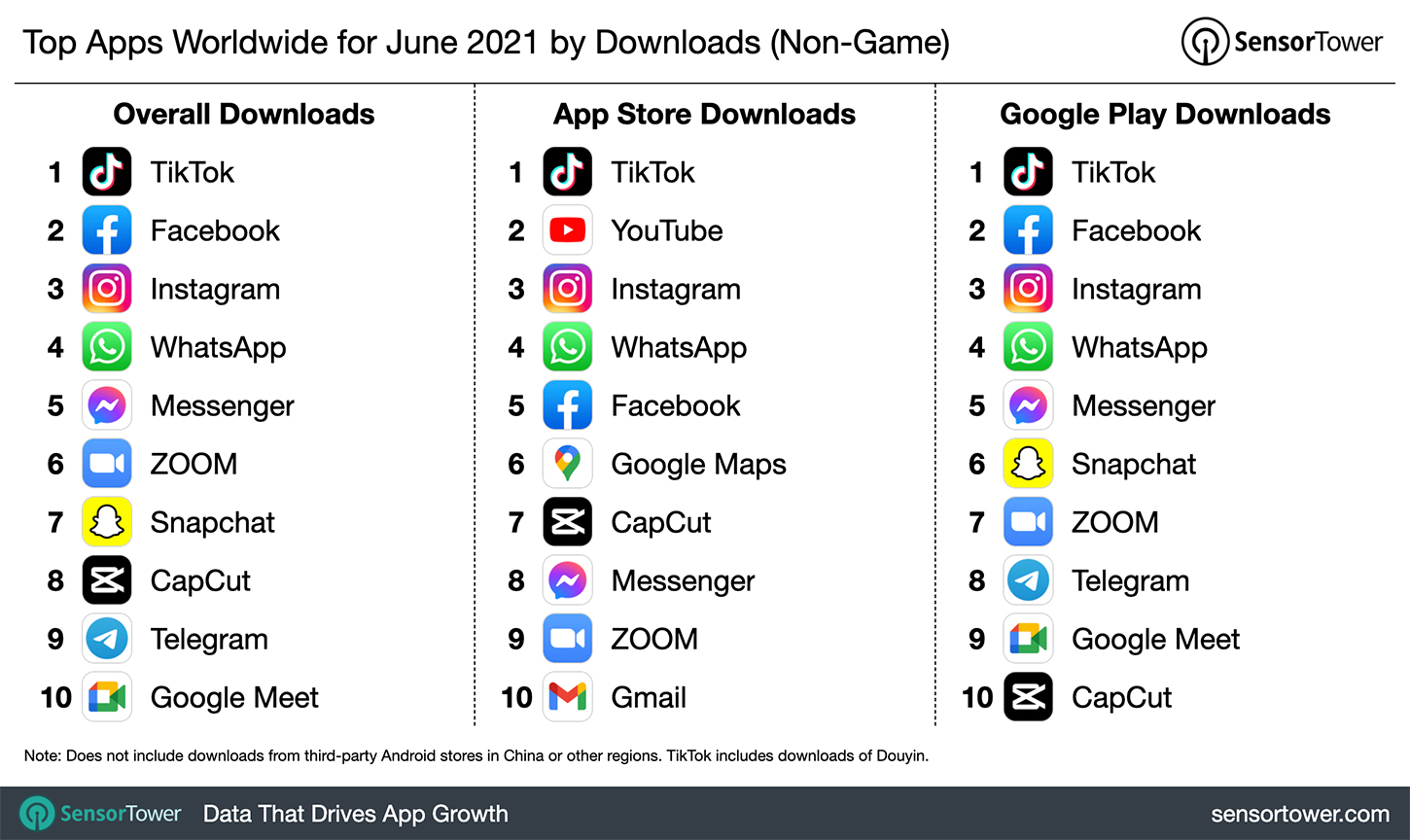 We have LOTS of news to cover, so I’ll keep my introduction short

People tell us that they prefer original Stories content over reshared posts, so we're testing a new way to reshare w/ stickers. Our hope is that people will be more intentional when they share, which will create a better Stories experience for everyone. https://t.co/ZKWllvvJ5L

This new stick will change the way users share stories as it has a new dedicated sharing format for a collection of posts or reels that users have seen or saved lately under a new reshare sticker. Instagram VP of Product Vishal Shah commented:

"People tell us that they prefer original Stories content over reshared posts, so we're testing a new way to reshare w/ stickers. Our hope is that people will be more intentional when they share, which will create a better Stories experience for everyone."

Furthermore, the photo-focused app announced a feature that everyone was waiting for which is the option to save Instagram Stories as drafts within the app.

More in Instagram news, the photo-focused app has now added a new option to control sensitive content to protect users from unwelcome exposure. In a blog post the app explains:

"We’ve always had rules about what kind of content can be on Instagram, which we call Community Guidelines, and the point of these guidelines is to keep people safe. We don’t allow hate speech, bullying, and other content that might present a risk of harm to people."

Twitter has made the decision to retire the not-so-like story feature dubbed as fleet.

we're removing Fleets on August 3, working on some new stuff

we're sorry or you're welcome

The social media giant is letting go of this Instagram-like feature to focus more on its audio Spaces tool instead, explained Kayvon Beykpour, product lead in Twitter:

We’re winding down Fleets on August 3. We weren’t seeing the impact we’d like to see from a big bet, so we’re going to pivot our focus elsewhere 🧵 https://t.co/5aAXh7Y9a3

if @TwitterBlue let you edit tweets within a few minutes of posting them, would you want to subscribe? let me know why yes/no in the replies!

In more interesting news, Twitter is working on a new image format, which would take up the whole horizontal space in-stream, eliminating the current, rounded borders on your photos.

no more margin around the photos! 🎉 pic.twitter.com/6ANE2uCIaB

Clubhouse Opens to All Users

After releasing the Android version, Clubhouse, the audio-chat social networking app, has decided to let go of the invitation-only and open the app to everyone who wants to join in. 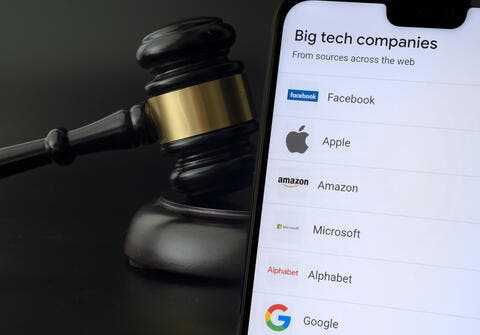 "We have removed our waitlist system so that anyone can join. If you have a club, you can post your link far and wide. If you are a creator with an audience, you can bring them all on. If you’re hosting a public event, anyone can attend. You can bring close friends, classmates, family members, coworkers, and anyone else you like — on iOS or Android."

Sharenting: Is It the New Child Abuse?