Published July 7th, 2021 - 06:15 GMT
This week in particular the social media apps have raised the bar improving their Game with plenty of thoughtful features, and believe me it’s nice to finally see the tech companies are still able to put some useful thoughts of tech into orbit. (Shutterstock)
Highlights
From new video games and gadgets releases to smartphone trends and apps' updates, check out this week's quick roundup of the biggest and most important tech stories:

Welcome to another super-busy week in the competitive tech world. We're officially in the second half of the year and the start of Q3, so tech companies are ramping up efforts to close the second quarter with more surprising features. 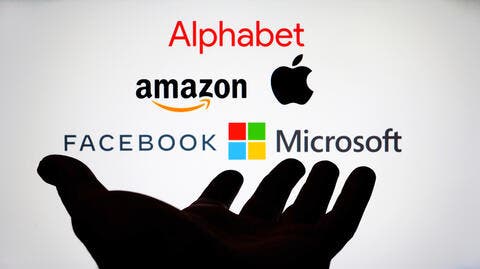 We dug into the world of tech to give you the short gist of all the tech news highlights you missed last week. Let’s Goooo 🏁

ℹ️ Even exclusive stories can be saved to a Highlight so fans always have something to see when they join. pic.twitter.com/HUBAUCS4fK

As the summer season kicks off, Image sharing app, Pinterest, updated ad policy to embrace body positivity between Pinners by banning all weight loss language and imagery based on advice of National Eating Disorders Association NEDA:

Pinterest is committed to building a safe and inspiring space for all our users. That means looking at ways we can keep evolving our policies, starting today. Read more here: https://t.co/02tPUR2G21 pic.twitter.com/XDsFl02Ryo

- Weight loss or appetite suppressant pills, supplements, or other products

- Body shaming, such as imagery or language that mocks or discredits certain body types or appearances; and

However, the app declared that ads promoting healthy habits or fitness services and products are an exception and will still be allowed. Pinterest explains in a blog post: ‘According to the National Eating Disorders Association (NEDA), there’s been a steep rise in unhealthy eating habits and eating disorders in young people since the COVID-19 pandemic started last year 1,2. Many are now feeling added pressure as they look to rejoin their social circles in person for the first time in 15 months’.

Last week. the Norwegian Ministry of Children and Family Affairs amended the Marketing Act 2009. The new change states that advertisements involving the act of altering someone’s body or skin tone, as well as adding a filter, will have to be labeled with the Ministry’s standardized label. Those who fail to comply will face heavy fines and possible jail time.

"I have struggled with body issues because of Instagram"

Influencers react to new law in Norway that will mean they can't post modified photos without declaring it https://t.co/aOVTrg37fS

In a recent update, TikTok is extending video time allowing users to create up to three minutes long videos. This will allow TikTokers to elaborate more in making their beauty tutorials, educational lesson plans, cooking videos and comedic sketches, according to the release.

Also, TikTok rolled out a recruiting platform for job seekers. This platform, dubbed TikTok Resumes, will allow users to respond to job offers with short video resumes along with hashtag #TikTokResumes instead of a traditional boring CV. How cool is that!

However, the feature is limited to the US job market so far.

After long bitter weeks of pull and push, Twitter has finally announced compliance with the new Indian IT rules by assigning a local grievance officer.

Instagram is taking another step to support diversity in e-commerce by rolling out a new feature that designates US-based Black-owned brands using a badge that appears on their profiles and products. 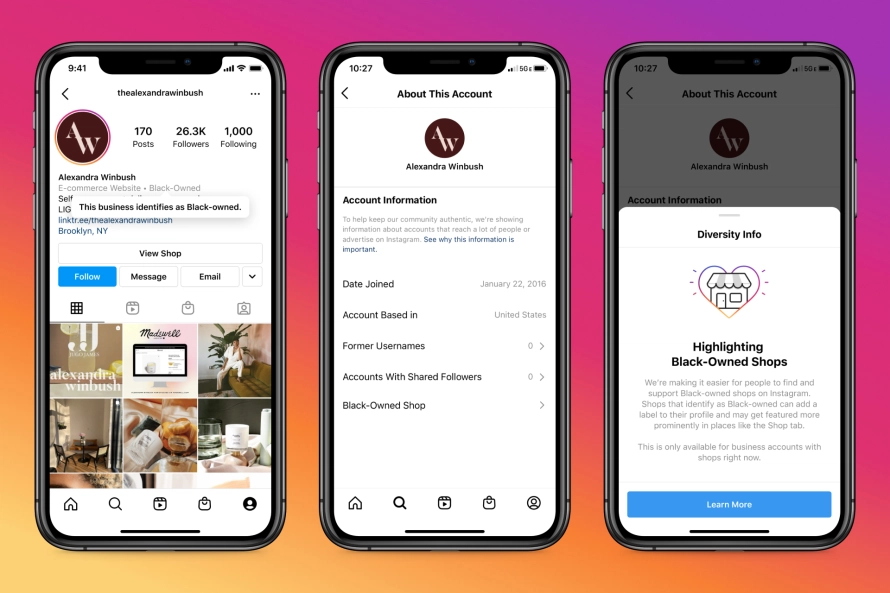 This feature is expected to make Black-owned businesses more discoverable and visible to shoppers. 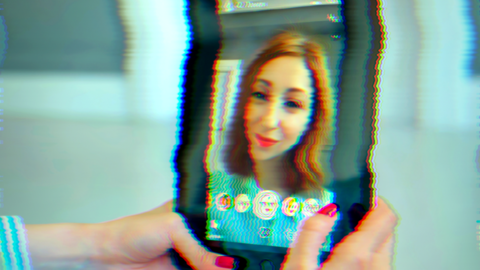 The 'Zoom Dysmorphia' Behind the Booming Plastic Surgery Industry

After years of rumors and speculation, Nintendo has finally lifted the lid on its revised and upgraded Switch system. Introducing the Nintendo Switch OLED Model, launching on October 8th (the same day as Metroid Dread).