Published October 7th, 2021 - 11:00 GMT
Dubai-based Telegram did not publish its data on new users. However, experts confirmed they saw an unprecedented surge in users on Monday. (Shutterstock) 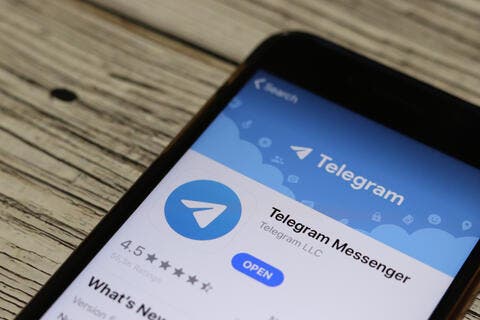 The app soared 55 spots on Monday to top the US iPhone download chart, according to Sensor Tower, an app intelligence company. This is by far the biggest surge Telegram has ever seen.

“I am proud of how our team handled the unprecedented growth because Telegram continued to work flawlessly for the vast majority of our users,” Durov said, although he admitted the service did experience some difficulties after the surge of new users.

“Some users in the Americas may have experienced slower speed than usual as millions of users from these continents rushed to sign up for Telegram at the same time,” he added. 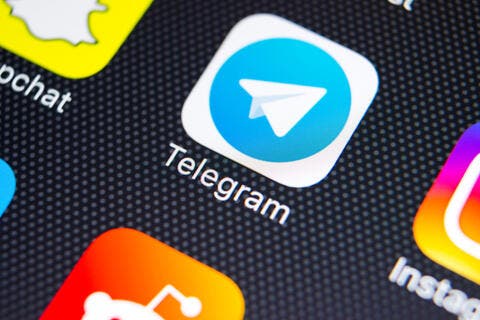 Dubai-based Telegram did not publish its data on new users. However, experts confirmed they saw an unprecedented surge in users on Monday.

Yuri Kizhikin, the founder of the Moscow-based TGStat analytical centre said that based on the centre's research, over 50 million new users joined Telegram following the Facebook blackout.

It is not the first time Telegram has experienced a rapid surge of users. In January, the app said it added more than 25 million users following concerns over a new WhatsApp privacy policy.