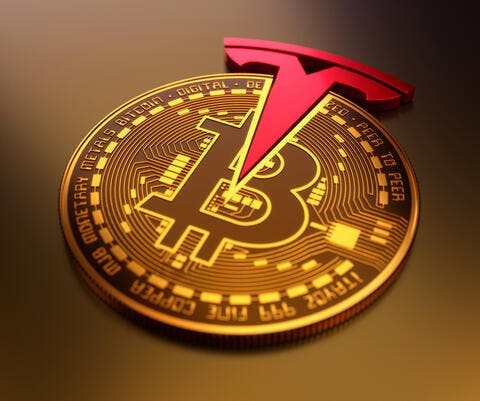 Crypto News Recap: Tesla Offers Bitcoin As Payment Option, NFT Mania Might be Getting out of Hand

Harris County police said two people died when the Tesla car left the road and crashed into a tree. Neither man was sitting in the driver’s seat, suggesting that they had relied on the car’s ‘full self-driving’ software to navigate.

The accident is not the first in the company’s short history. Tesla has repeatedly missed chief executive Elon Musk's forecasts of when it will launch a fully autonomous vehicle. The company and founder Elon Musk admitted some months ago the company's latest software iteration will not reach level-3. 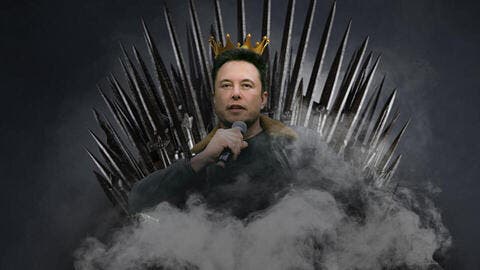 The level-3 autonomous technology liberates drivers from constantly monitoring the system, although it requires them to take over when alerted by the machine.