Tesla's Deliveries Soared in Q1 Despite All Challenges

Published April 3rd, 2022 - 08:09 GMT
The growing demand of the company’s Model 3 and Y is the major reason behind the increase in sales numbers, accounting for 295,324 of the deliveries. (Shutterstock)

The electric carmaker giant, Tesla Inc. delivered a record 310,048 cars worldwide in the first three months of the year, that was described by the company's CEO, Elon Musk, as an "exceptionally" difficult quarter. 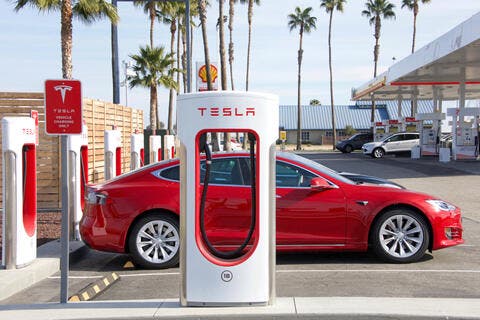 The outstanding numbers that were posted on Saturday, are slightly ahead of the number handed to customers in the Q4 2021, and higher than the numbers expected by analysts (309,158 vehicles), according to Bloomberg.

The growing demand of the company’s Model 3 and Y is the major reason behind the increase in sales numbers, accounting for 295,324 of the deliveries.

Tesla's outstanding results were contradicting to the world’s biggest carmakers who reported lower sales due to supply shortages. For example, General Motors reported a 20% year-on-year decline in US sales and Toyota a 14% decline in the first quarter. 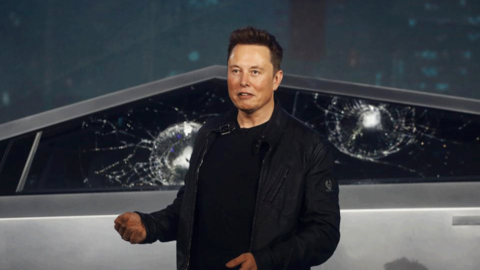 Elon Musk Donated Around $6 Billion of Tesla Shares to Charity

It's worth noting that the company's Shanghai factory that was temporarily suspended in March will resume production from April 4, AlJazeera reported.