These 6 Billionaires Were the Biggest Losers on 'Black Monday'

Members of the billionaires club received some of the worst hits during the market meltdown last Monday. The wealthier a person is, the more investments they have in the stock markets, which means they are the most vulnerable to market volatility.

It was the worst ever point drop for the Dow. What’s next for stocks after today’s market meltdown? pic.twitter.com/uYxXqMrw3b

Last Monday was an exceptional day for billionaires around the world, as markets witnessed a drastic crash driven both by fears of the novel coronavirus and the Saudi-Russian oil price war following the collapse of OPEC+ talks in Vienna.

Stock markets were plagued by massive sell-offs on the 9th of March with DOW worst day since 2008, dropping more than 7%.

Despite a fragile bounce back on Tuesday, analysts are anticipating an even longer period of instability in the markets, especially with the growing number of coronavirus victims worldwide.

The sharp plummet of 'Black Monday' slashed the net worth of many of the world's richest men, threatening their position in the  billionaires' league. 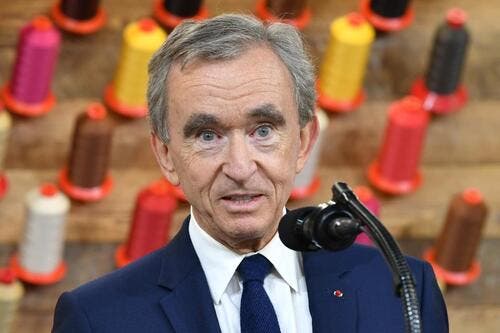 Chief of the world's largest luxury-goods company LVMH. The French mega-billionaire has been the biggest loser in 2020, losing about $6 billion overnight, as luxury goods are among the least demanded during such times of market uncertainty.

LVMH shares have fallen 24% since the beginning of the year, forcing Arnault to lose about $30 billion so far. 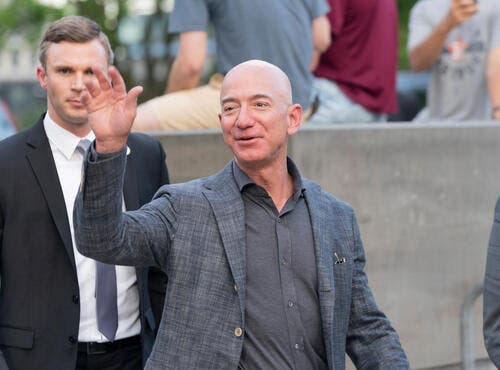 The world's richest man, CEO of Amazon, has been hit pretty hard over the last month, losing about $18 billion, 7 of which were gone on Black Monday. His current net worth is now around $110 billion.

At the start of Monday tradings, Amazon shares in Wall Street plunged by 7%. 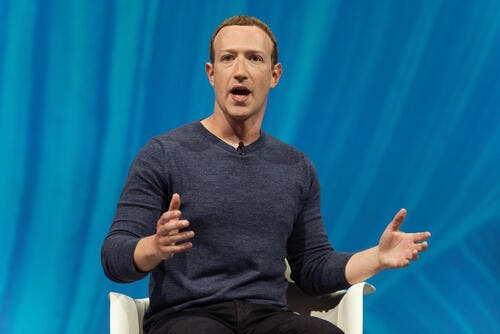 Facebook shares have been pressured for a while now, due to lower revenue from its retail and travel advertisers who have been affected by the coronavirus outbreak.

Monday's meltdown slashed the social network's shares by about 6%, having Zukerberg lose about $4.1 billion. Zukerberg still owns more than $65 billion. 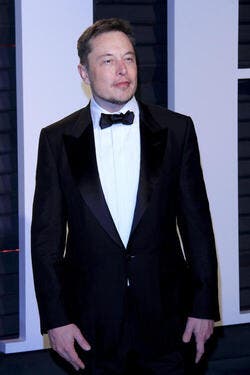 Despite a 14% loss, Tesla's CEO didn't seem very bothered by the market drop saying that "the stock market was too high and was due a correction". Musk, whose net worth is around $36.6 billion lost about $4 billion overnight last Monday.

Yet, Tesla still maintains a $4 billion in profit gained in 2020, thanks to the success achieved by its Tesla Model 3. 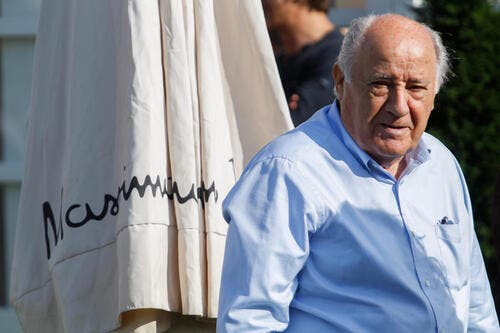 Zara's founder and former chairman was the fifth biggest loser on Monday, having his wealth dip by $2.9 billion. Ortega is worth about $67.4 billion. 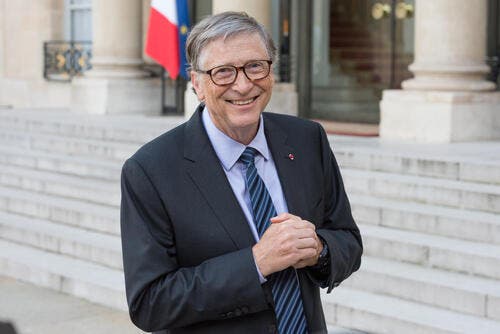 The former richest man on earth and the current second one has seen his wealth drop by $3.8 billion. The creator of Microsoft's net wealth is now estimated by $104.4 billion.