These Are the Countries That Banned Russian Airlines

As Russia started filling the Ukraine's airspace with missiles, European countries have started prohibiting the Russian airlines from landing or overflying their airspace. 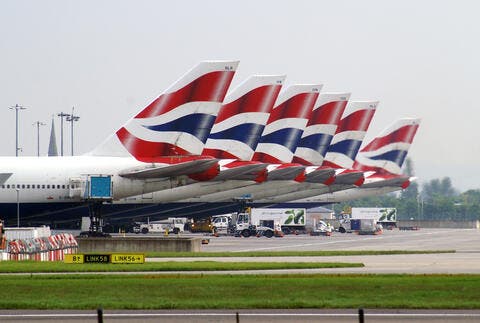 British Airways Cancels All Short-Haul Flights Due to IT Outage

The first countries who declared the ban were: Poland, Bulgaria, Moldova, the Czech Republic and the UK. And on Saturday, Finland, Estonia, Latvia, Lithuania and Slovenia announced similar declarations.

In addition, Germany has ordered preparations to close the country's airspace to Russian airlines, while Deutsche Lufthansa AG said it halted its flights to or across Russia for seven days.

The latest moves will result in shutting off Russian carriers like Aeroflot from the shortest routes heading west, and will force them to head south as far as Turkey to get to countries such as France or the Netherlands. 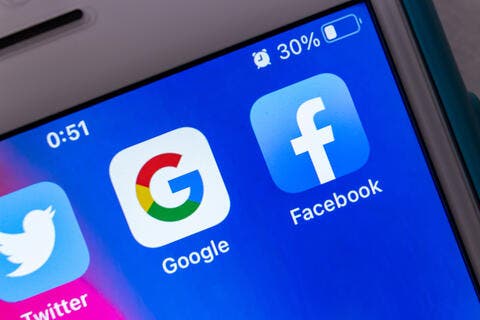 Tech Giants Announce Their Own War on Russia

Russia responded to this ban by cutting off its airspace to UK, Romanian, Polish, Czech and Bulgarian carriers.