Top 5 Most Powerful Omani Businesswomen in 2020

According to Forbes’ list: “The Middle East’s 100 Power Businesswomen”, these are the top 5 most powerful Omani businesswomen in 2020: 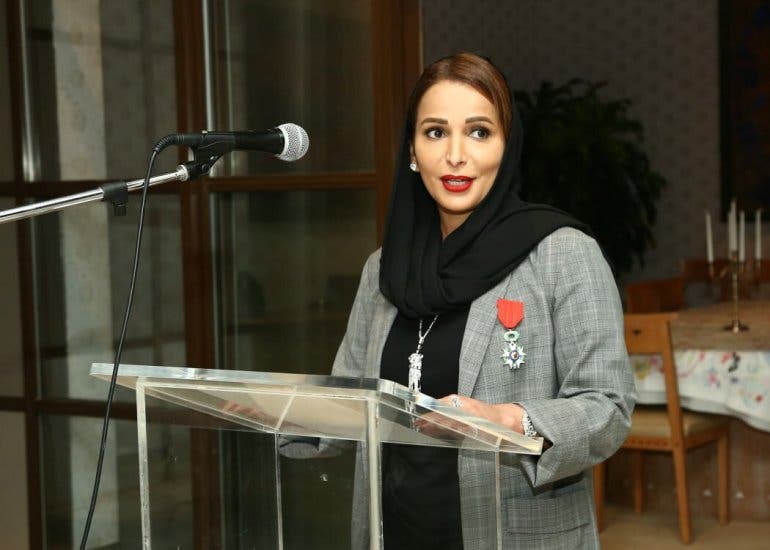 Among the top 30 powerful businesswomen in this region is Hind Bahwan. Bahwan is not only the founder and chairman of Bahwan CyberTek (BCT), a leading provider for digital transformation solutions, but is also a successful business woman with a long trail of other achievements. Ms. Bahwan is a Harvard Business School alumna and has received several honors, such as the “Global Leaders for Tomorrow” award offered by the World Economic Forum in 2003, and the “Woman of Power Award” offered by Asian Business Leadership Forum in 2011. 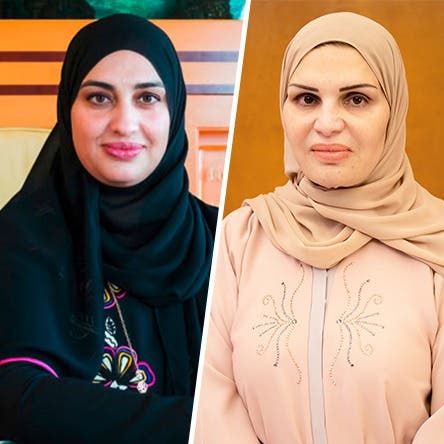 As joint deputy chairperson, Areej and Lujaina Mohsin Darwish currently lead Mohsin Haider Darwish LLC (MHD LLC), which was first founded by their late father. Both sisters have had their fair share of success over the years and have shown contributions to the success of their company. Under their leadership, MHC LLC won the 2019 MENA Award for Best Corporate Brand. Furthermore, following a malicious virus attack on their company in 2017, Areej Mohsin’s background in computer systems maintenance helped her to react swiftly and efficiently. She then worked on adopting a high level of security and developed a Disaster Recovery Plan. 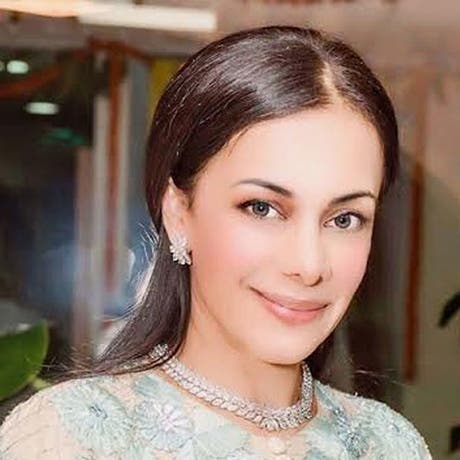 Devaki’s deep understanding of the global market and management skills has given her an edge in the business world. Through her early entrepreneurial ventures, she has acquired the needed skills in both traditional and digital management. With her proficiency and expertise, she played a key role in the launching and growth of India Circus Retail Pvt Ltd. as a managing director and founding partner. Devaki is not only passionate about business, but also about fitness. She worked on K11 Fitness Management projects and helped transfer K11 to a larger company through her strong managerial skills. In 2012, Devaki joined Al Tasnim Group as managing director and has added great value to the Group. 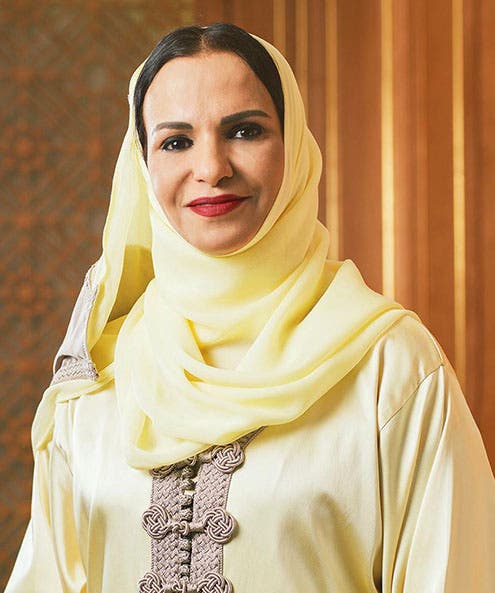 Even though Amal Bahwan would never have thought she would be leading her father’s conglomerate, she has now become the driving force behind the tremendous success of the Suhail Al Bahwan Group Holding. During a time when Bahwan was still not immersed in her family’s business, Bahwan helped her father restructure the company during a time of crisis. And that was the first of many challenges that Bahwan was able to successfully overcome over the years. Bahwan adopted innovative ways to successfully direct the company into more growth in which she was able to reconstruct the group’s businesses into seven sectors and 18 companies, eleven of which are under her direct leadership. 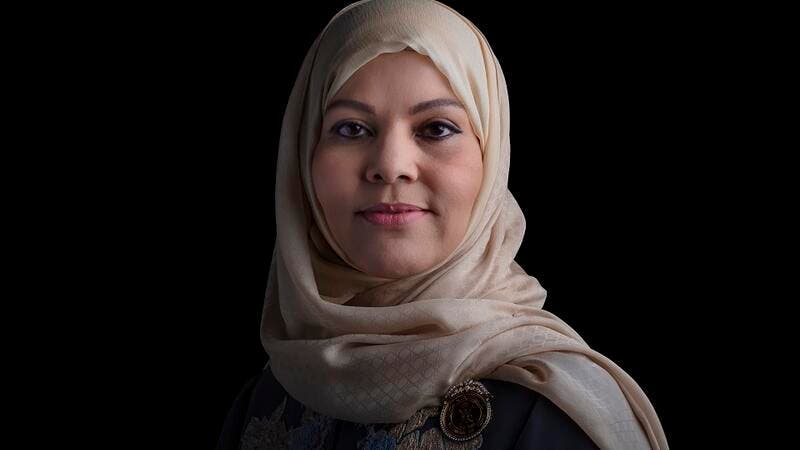 With more than 30 years of experience in the financial industry, Rawan Al Said is the CEO of Takaful Oman Insurance and the chairperson for National Bank of Oman. Al Said is the first and only female holding a CEO position in a public company in Oman. Under her leadership, Al Takaful won the Brand Excellence Award in 2017. She has also received several awards for her outstanding success as a business woman, including “CEO of the Year” by the International Finance UK in 2018 and and being recognized as “Women of the Year” in Oman in 2018.

What Is the Pink Tax and How Does It Affect Middle Eastern Women?
What Has the UAE Done to Empower Women in the Job Market?
Tags:Hind BahwanOmanOmani Women's DayBusinesswomenRawan Al SaidAmal BahwanDevaki KhimjiAreej & Lujaina Mohsin Darwish