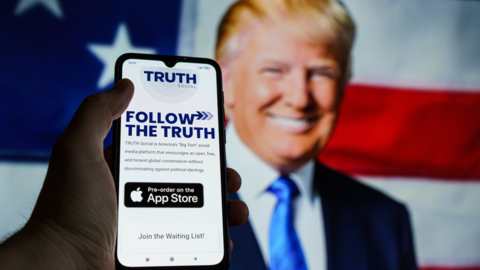 According to Google, the would-be Twitter competitor app violates its policies on prohibiting user-generated-content like physical threats and incitement to violence.

On Tuesday, Google told CNBC in statement that "On Aug. 19, we notified Truth Social of several violations of standard policies in their current app submission and reiterated that having effective systems for moderating user-generated content is a condition of our terms of service for any app to go live on Google Play,".

In addition, Google stated that it will not let the app go live until the content issues are addressed. Truth Social acknowledged Google’s concerns and said it would work on addressing these issues, according to Axios.

The move means that Android users, who make up 44% of smartphone users in the U.S., won't be able to download the app. 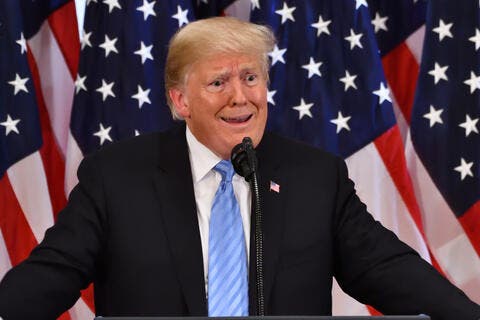 It's worth noting that Truth Social launched on Apple's App Store earlier in February. However, the launch was accompanied with several problems and bugs.

Last week Truth Social's CEO, Devin Nunes, said the decision on whether the app would be available was "up to the Google Play Store". And the tech giant's response was that it's down to Truth Social to comply with its rules.

Truth Social which is described by Trump's supporters as a "free speech" platform, was founded by Trump after he was banned on every social media platform.

Why Are Asian Countries Investing in the African Continent?

France Records The Hottest Summer Since The 90s