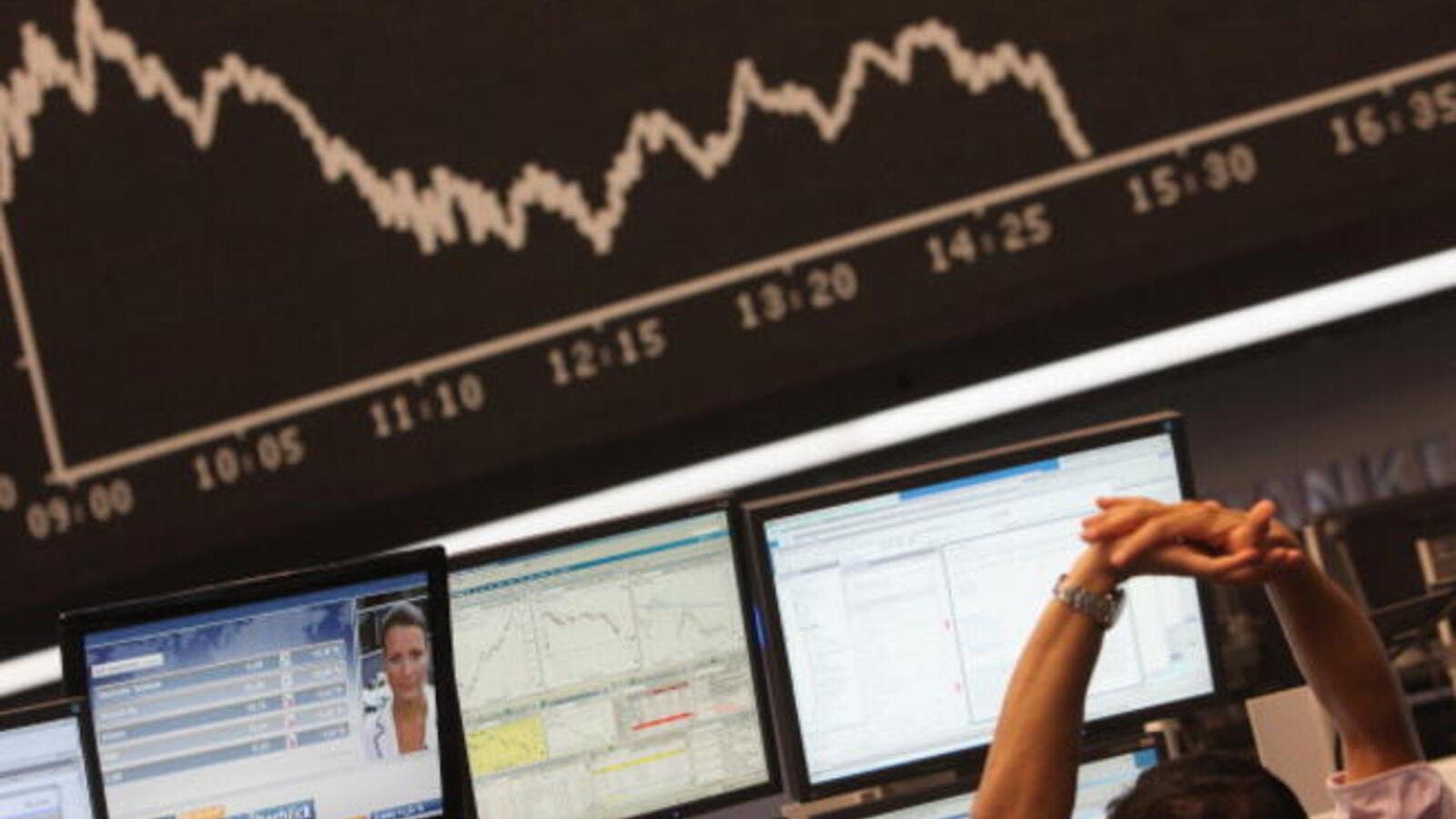 In the absence of financial markets, Tunisia will have only the World Bank and International Monetary Fund (IMF) to talk to

"In particular, the failure to form a technocratic government to speed up the country's democratic transition -- as advised by the country's outgoing government -- highlighted the deep divisions within the ruling coalition," the ratings agency said.

"The downgrades pose a danger to the Tunisian economy. They also means that loan interest rates will go up and entry into financial markets will be difficult," economic expert Mohsan Hassan told Magharebia.

"Foreign direct investments will drop because foreign investors resort to these agencies to learn about the financial and economic climate in the country they plan to invest in," he added.

In the absence of financial markets, Tunisia "will have only the World Bank and International Monetary Fund (IMF) to talk to", he said.

Those financial institutions will require the Tunisian government to review its subsidy system, freeze wages and cut expenses, he warned.

"While these are all reasonable measures, their timing is not suitable because they will directly affect Tunisians," Hassan said.

Ultimately, the recovery of the Tunisian economy "hinges on consensus among different political parties, which alone is able to restore security and economic and social stability", outgoing Prime Minister Hamadi Jebali said at the March 1st cabinet meeting.

"Forming the government as soon as possible, scheduling a date for elections and drafting the constitution will get the country out of its current crisis" and avert "higher unemployment and the disruption of development", Hassan said.

"In the future, we must think about finding a new development pattern that will create jobs. We must also reconsider the development of internal areas and look at a social policy targeting social categories that deserve subsidy," the economic expert added.