Twitter co-founder and CEO Jack Dorsey is expected to step down from his executive role, CNBC reported. 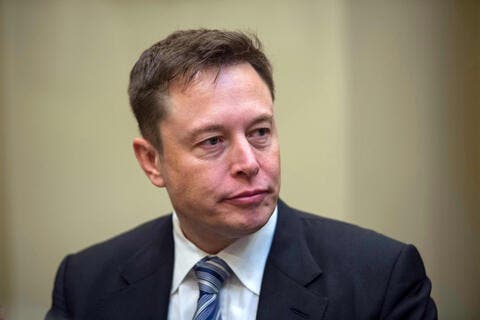 Dorsey who co-founded Twitter in 2006 is currently the company's CEO and the CEO of Square, his digital payments company.

Last year, Dorsey has faced pressure from Twitter stakeholders Elliott Management and billionaire investor Paul Singer to step down from one of those roles. 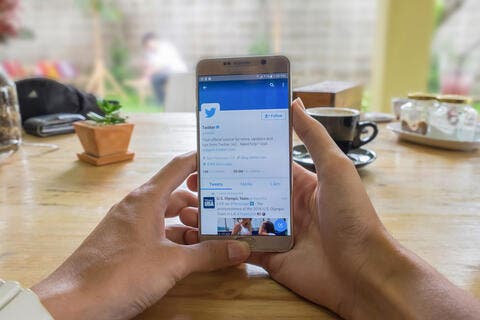