The United Arab Emirates has announced the launch of a $10 billion fund to support investments in Turkey as the countries inked several agreements on Wednesday opening a new chapter in relations between the two countries, the Emirates News Agency (WAM) reported. 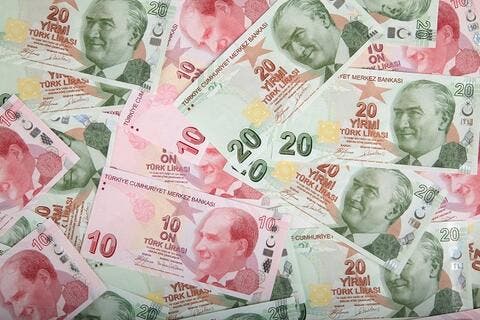 The fund will focus on strategic sectors such as energy, food and healthcare. The countries  also signed cooperation deals for their wealth funds, stock exchanges and central banks.

His Highness Sheikh Mohamed bin Zayed Al Nahyan, Crown Prince of Abu Dhabi and Deputy Supreme Commander of the UAE Armed Forces, was greeted in Ankara by Turkish President Recep Tayyip Erdogan. It's the crown prince's first visit to Turkey since 2012 and the first top-level meeting between the UAE and Turkey in recent years. 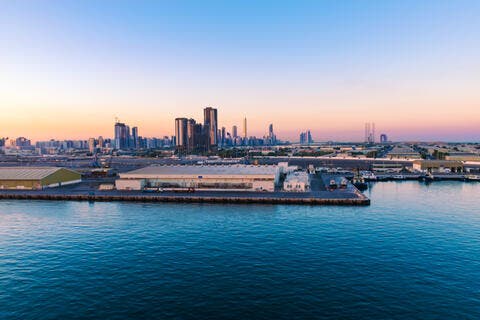