UAE to Collaborate with US, Israel on Water, Energy

The Minister of Foreign Affairs and International Cooperation, Sheikh Abdullah bin Zayed Al Nahyan, has announced that the UAE has agreed with Israel on establishing two new working groups that focus on collaboration on water and energy issues. 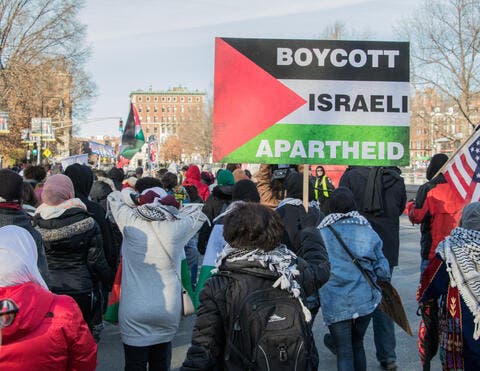 The meeting between the diplomates of the three countries, which was held to cover the progress achieved after the Abraham Accords Peace treaty, comes to discuss further collaborations in areas of water and energy.

Last week, UAE and Israel announced the resume of the visa waiver for citizens starting from October 10, the state broadcaster of Israel Radio Kan reported.

The visa-free travel between the Gulf country and Israel was agreed upon as a part of a mutual visa waiver deal reached after the normalization agreement that sought to further cements the growing ties between the two countries last year but, however, the visa was suspended later.

Before the visa waiver was set to go into effect, Israeli citizens needed to obtain a UAE visa in order to travel to Israel, as will UAE citizens traveling to Israel. 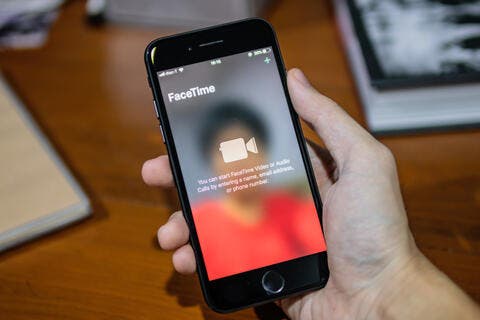