It was the Thursday announcement of the passing of 96-years-old Queen Elizabeth II that triggered many questions about the UK monarchs, their ties, their past, and of course their wealth. 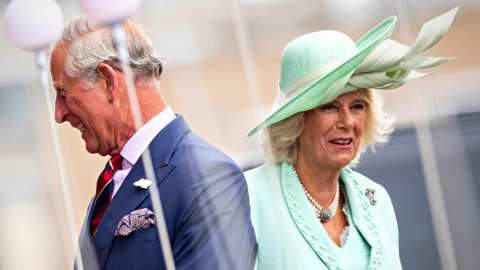 Who Are Queen Consort Camilla's Children? 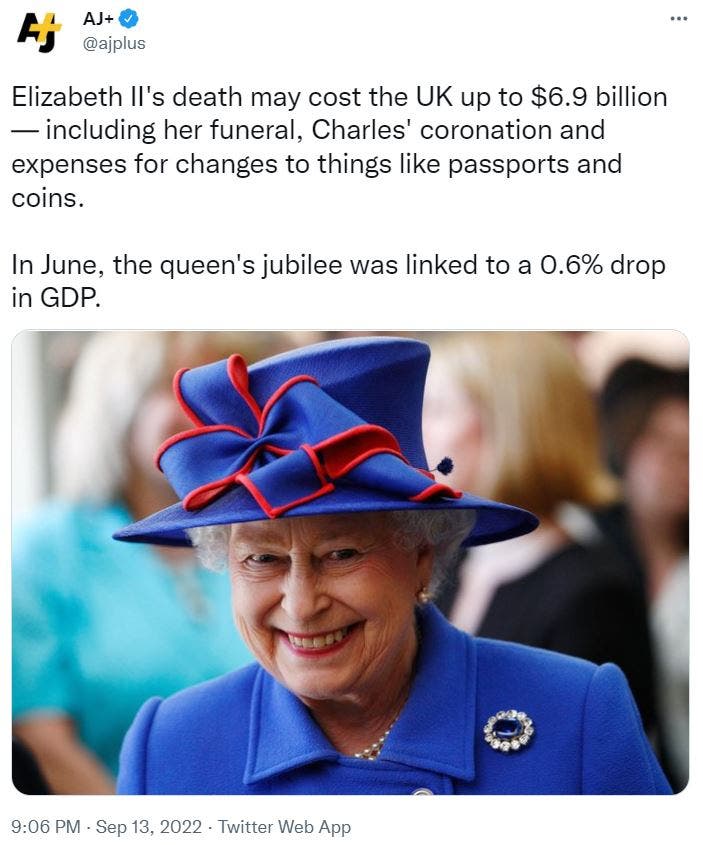 Thousands of online commentators are now debating the economic cost of the Queen's funeral and whether or not it will be paid by the Briton's tax money. But many are also wondering about the current wealth of the nearly 20 members of the British Royal Family and how richer they can get by receiving sums of inheritance following the Queen's death.

Most media reports that emerged after Queen Elizabeth's death pointed to the difficulty of knowing the accurate figures when it comes to the wealth of the House of Windsor but provided estimated numbers and anticipated changes to take place in the upcoming months when the Queen's millions are passed down to her kids and grandkids.

In March 2021, Forbes noted that assets owned by the Royal Family also known as The Crown Estate have been listed under the firm name of "Monarchy PLC", adding that the Royals' wealth is estimated to be around $28 Billion.

On the other hand, the Queen's favorite Balmoral Castle in Scotland, where she passed away last Thursday is considered private property and has an estimated value of £100 million, along with Sandringham country estate, worth some £50 million.

Forbes also reported that the Duchy of Cornwall holds $1.3 billion while the Duchy of Lancaster holds $748 million, both are private incomes owned by the family since the Middle Ages and known as The Privy Purse

The late Queen also owned a valuable stamp collection she inherited from her grandfather, King George V, one that is estimated at $115 million.

In terms of Jewlery, the Queen's collection is valued at nearly $3.4 billion and is to be passed to King Charles III automatically.

Most media sources have reported that the Queen's wealth is around $500 million.

- King Charles III: According to media sources, the new King's wealth is estimated to be around $440 million.

Being the next in line for the crown, Prince William has just inherited the 685-year-old private Duchy of Cornwall estate worth $1 billion) 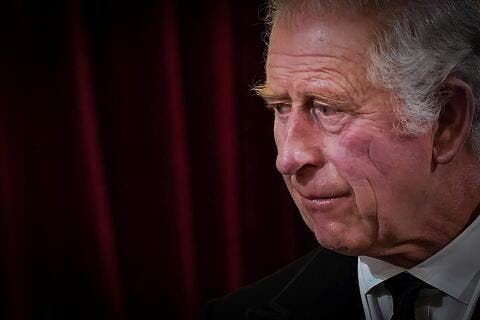 It's worth mentioning that all numbers reported in this article are only estimates that have not been confirmed or denied by the British royals, who have not release official alternative figures.