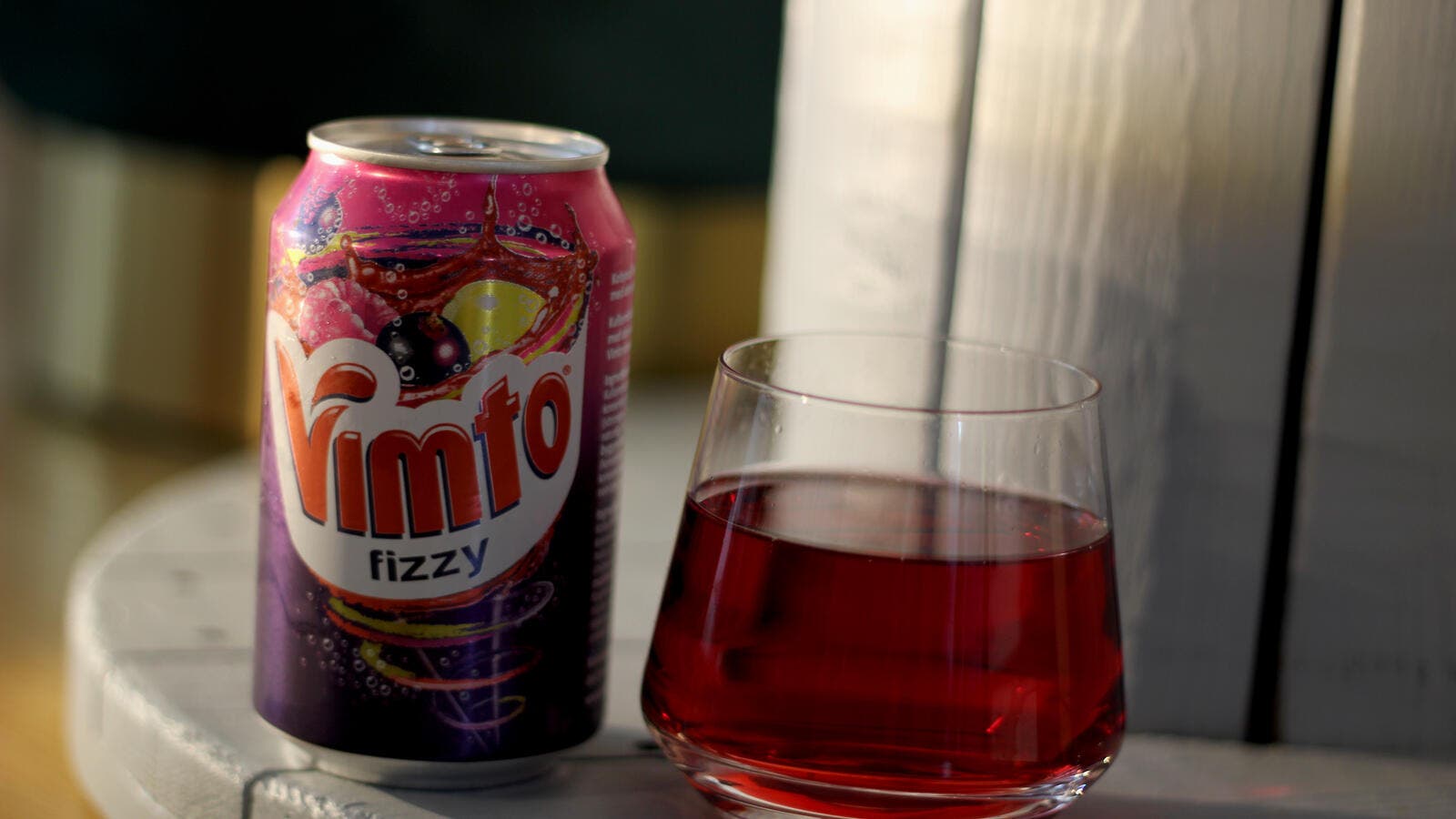 British company Nichols, most famous for the sugary soft drink Vimto, has issued a surprise profit warning following a 50% tax imposed by Saudi Arabia and UAE on non-carbonated sweetened drinks. The tax went into effect on the first of December 2019 in both countries, stirring Nichols' fears of a drop in profits during 2020.

Vimto is a popular drink in the Middle East, and it is especially consumed during the holy month of Ramadan.

According to The Times, Vimto's pre-tax profit reached £31.8 million with £148 million globally, while sales of the famous fruit-flavored drink reached about £9.6 million in Saudi Arabia and UAE.

The company added that it has been unable to predict the extent of its losses: "The actual impact on sales in the Middle East will not be known until after the Ramadan trading period, which accounts for approximately 80% of annual in-country revenues."

Nichols expressed no plans of reformulation since the tax is imposed on all sweetened drinks, whether natural or artificial sweeteners are being used, including energy drinks.

Notably, this is not the first hit to Vimto's gains in the Middle East as sales were crushed in the wake of the Yemen civil war in 2017.

The new sugar tax imposed by the two biggest Gulf countries is in line with their plans to diversify their funds and end their reliance on oil revenues. Similar taxes have also hit tobacco and vaping products.

The Day Tunisia Made World Cup History in Argentina