Tackling environmental challenges is a huge part of global efforts to achieve long-term sustainability. With the danger of climate change, health crises like the current pandemic, and political conflicts, the Middle East and North Africa seem to have yet one more pressing challenge that needs to be addressed; scarcity of water resources. 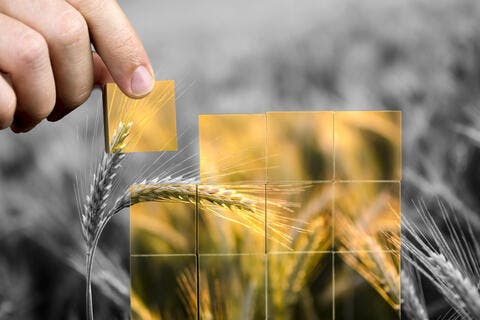 Food Security in the Arab World: Achievements, Challenges and Fears

Even though it is one of the least talked about challenges in today's world, our region is facing the most dangerous consequences of dwindling water resources.

Besides the geographical location and increasingly deserted terrain, the MENA region heads the global index of water stress. By 2018, the index's 20-most water-stressed countries were in the MENA region. This is linked to naturally low water reserve, decades of mismanagement of natural resources, the rapid growth of population coupled with several waves of displacement caused by political conflicts, in addition to the aggravating ramifications of climate change.

The MENA region is reported to be the most water scarce region in the world.

Today, 90% of children in MENA live in areas of high-water stress with serious consequences on their health, nutrition and development. #WWWeek https://t.co/joK9hb9LCL pic.twitter.com/l2W0otta0L

This current situation and the lack of coordinated action by the region's governments may point at the danger of an approaching water crisis, one that could have grave effects on agriculture, food security, the risk of drought and famine, health services, and even more deadly; new political conflicts.

In the past few years, the whole world has been watching the growing tension between African countries that share the water of the Nile, including Egypt, Sudan, and Ethiopia, which has been building a major dam to secure its nation's needs of water, potentially affecting fair shares of their Egyptian and Sudanese counterparts.

Such tensions could easily and unexpectedly trigger military conflicts, across the Nile basin and other areas in the region.

- According to the UN's Food and Agriculture Organization FAO, water resources per capita in the MENA region account for only one-sixth of the global average.

- At least 60% of the MENA population live in areas suffering severe water stress.

- MENA’s current per capita freshwater share is 85% less than what it was in the 1950s, which was about 4000 Cubic Meters annually.

- Agriculture uses 85% of water in our region.

- Jordan's average freshwater withdrawal is less than 10% of Portugal's average, despite being the same size.

- The cost of water in Jordan increased 30% in ten years, due to a quick shortage of groundwater.

- If no adequate action is taken, the UAE will deplete its natural freshwater resources in about 50 years.

- 70% of desalination plants in the world are located in the MENA region.

- According to 2019 figures, all the region’s countries except Mauritania and Iraq are water-stressed.

- Nearly 40% of the MENA region’s population lives in rural areas and lives off agriculture. 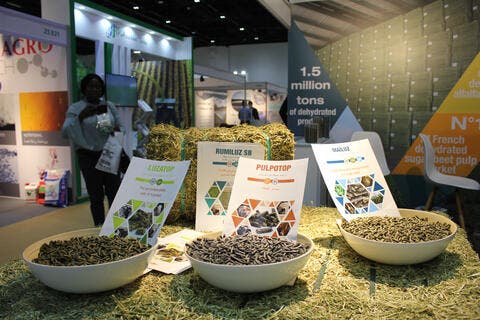 In order for the region's governments to take control of the water situation before it reaches a serious deadlock and turns into a crisis, they need strategic plans that entail investments in sustainability education, research, and technology, to help provide innovative solutions that can increase water and food resources on the long-term, without endangering the area's peace.

Moreover, they should take immediate action into better management of resources while promoting awareness campaigns to alleviate pressure on the current surface and groundwater resources.

Finally, MENA governments should actively join global efforts to combat climate change, so they have more time to control, make better use of, and expand currently available water resources.