Why it Might be Time to Consider Trading in Kuwaiti Dinar 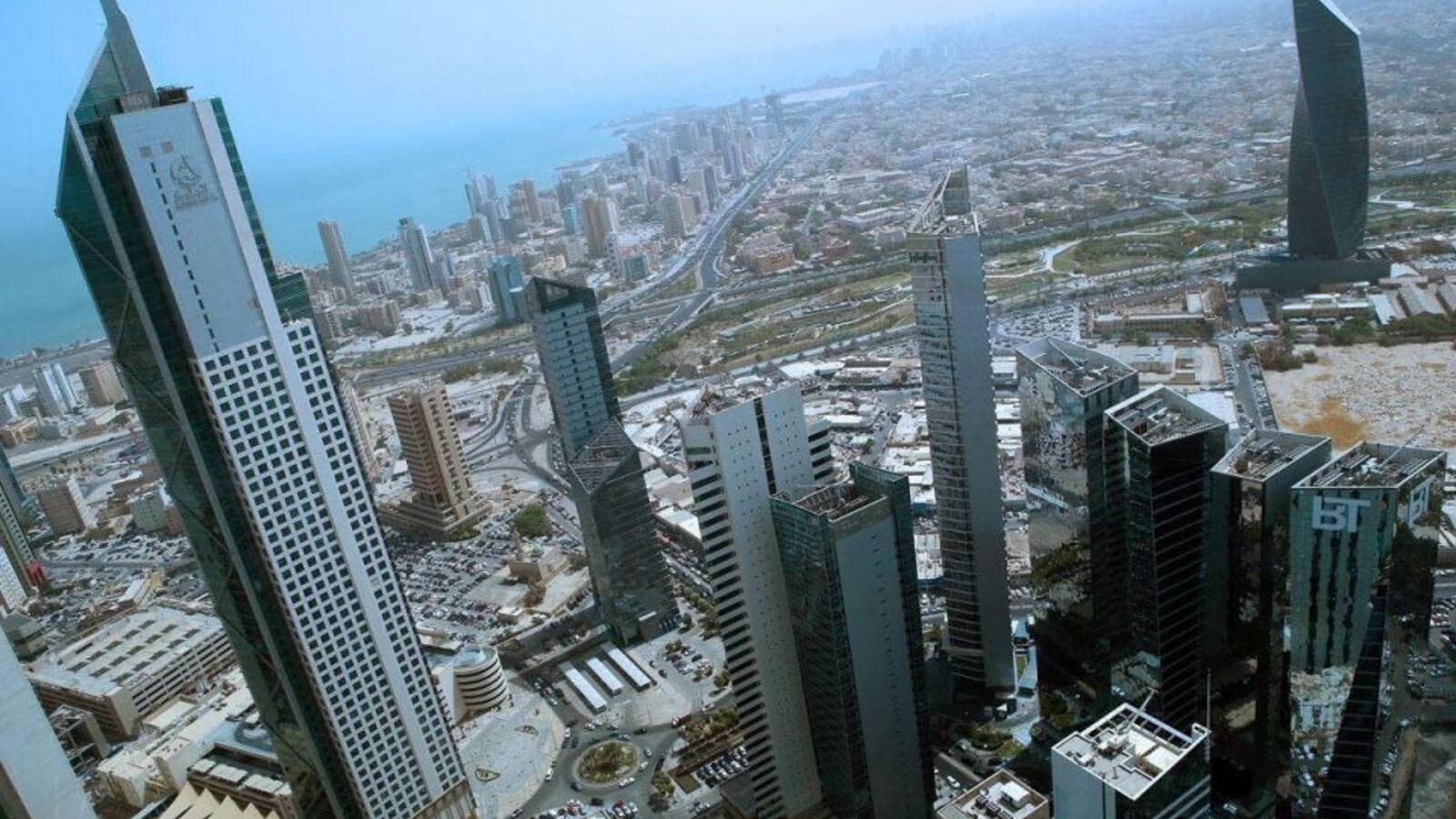 There are only a handful of so-called major currencies in the world, including the US Dollar (USD), the Euro (EUR) and pound sterling (GBP). Of these, the USD is the most dominant, making up around 64% of all central bank foreign exchange reserves across the globe.

However, this represents just the tip of the iceberg when it comes to global currencies, with several fascinating and high value alternatives available to investors. Take the Kuwaiti Dinar, for example, which was established as the most valuable currency in the world at the end of 2016 and regularly maintains a value in excess of 3 USD.

But why is this currency so valuable, and should you consider trading it? We’ll consider this in further detail below:

Why is the Kuwaiti Dinar so Valuable?

In simple terms, the Kuwaiti Dinar is the world’s most expensive fiat currency as it’s backed by an oil-rich and stable economy and considerable international demand.

The global supply of oil actually accounts for nearly 50% of Kuwait’s GDP, and this nation remains one of the biggest petrol producers in the world. Given that demand for Kuwait’s oil regularly outstrips supply, the government have applied to global condition to sales which stipulates that petrol can only be purchased from overseas using the Dinar.

By refusing to accept Euros, Dollars or any other international currency, buyers are forced to invest billions in the Kuwaiti Dinar on an annual basis. Not only does this continued demand sustain the high price of the currency, but the capital also remains in the country as it’s reinvested in a domestic product.

In this respect, Kuwait benefits in more ways than one from the considerable strength of the Dinar, while there’s no doubting the pivotal role that the currency plays in the nation’s economic growth.

Should you Consider Trading the Kuwaiti Dinar?

Despite this, it’s fair to surmise that a high value currency is not necessarily price stable or suitable for every single investor. With this in mind, the question that remains for anyone interested in forex trading is whether or not the Dinar should be included in their portfolio.

At present, 20% of Kuwait’s imports come from the Eurozone, so the Dinar is closely pegged to the Euro and prone to fluctuate in line with the single currency. The same can be said for most major currencies, of course, and it’s fair to say that those which are pegged to a basket of alternatives will typically experience less volatile price shifts.

Still, you should always consider trading the Kuwaiti Dinar in line with your existing portfolio, rather than investing in this currency based on its value alone.