Why It's The Right Time for GCC To Issue Bonds

It reads like a who’s who of GCC entities: Oman and Bahrain sovereign bonds, Qatar Petroleum, UAE Federal Bank and, above all, Saudi Aramco are all in the pipeline. 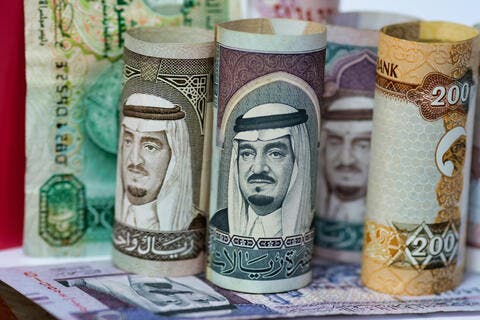 Let us first look at the macro picture: Interest rates are still at an all-time low, but will not remain there forever. US Treasury Secretary Janet Yellen intimated as much when she said at a G7 meeting of finance ministers that ending up with “a slightly higher interest rate environment would actually be a plus for society’s point of view and the Fed’s point of view.”

In other words, this is the time for GCC sovereigns and companies to issue bonds. The differential between developed and emerging market economies is probably as advantageous as it will ever get in the near future.

Some of the GCC issuers face an uphill battle. Oman’s debt was rated junk by all three ratings agencies and Bahrain is also shrouded in concerns over its economic performance. Still, the returns warrant the risks.

The world’s largest energy company mandated more than 10 investment banks to issue a sukuk with three-year, five-year and 10-year tenure in order to help finance its promised $75 billion dividend per annum.

The move by Aramco comes just at the right time, as interest rate differentials between emerging market fixed income assets and US dollar bonds are still wide.

It is also a smart move in terms of uses of funds. As the world is aggressively promoting non-hydrocarbon sources of energy and GCC economies are looking at diversifying away from dependency on oil and gas, a shot in the arm in terms of liquidity will be welcome. 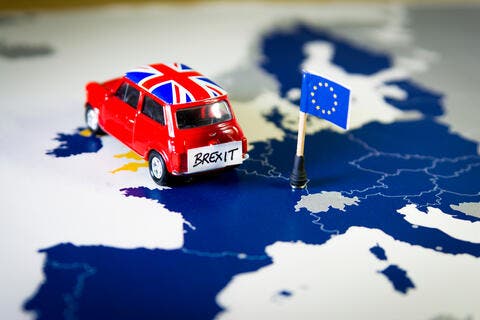 Furthermore, it is farsighted for the world’s largest energy company to tap into the Shariah-compliant sukuk market. There is demand for emerging economy debt. However, the pool of investors focusing on sukuks is rapidly growing. Sukuks are widely known to be in line with ESG (environmental, social and governance) investment principles. ESG-compatible investments are the fastest growing asset class. At the same time, there is a wide array of Islamic finance companies, bound to Shariah-compliant investment opportunities.

In other words, Saudi Aramco gauged the zeitgeist of investment and probably chose the perfect time to launch its first sukuk.

Disclaimer: The views/opinions expressed in this article are those of the author and do not necessarily reflect the views and opinions of Al Bawaba Business or its affiliates.
Tags:GCCOmanUAEBahrainQatarKuwaitKSASaudi ArabiaEconomy