Women to Retire at Age of 60 in Saudi Arabia 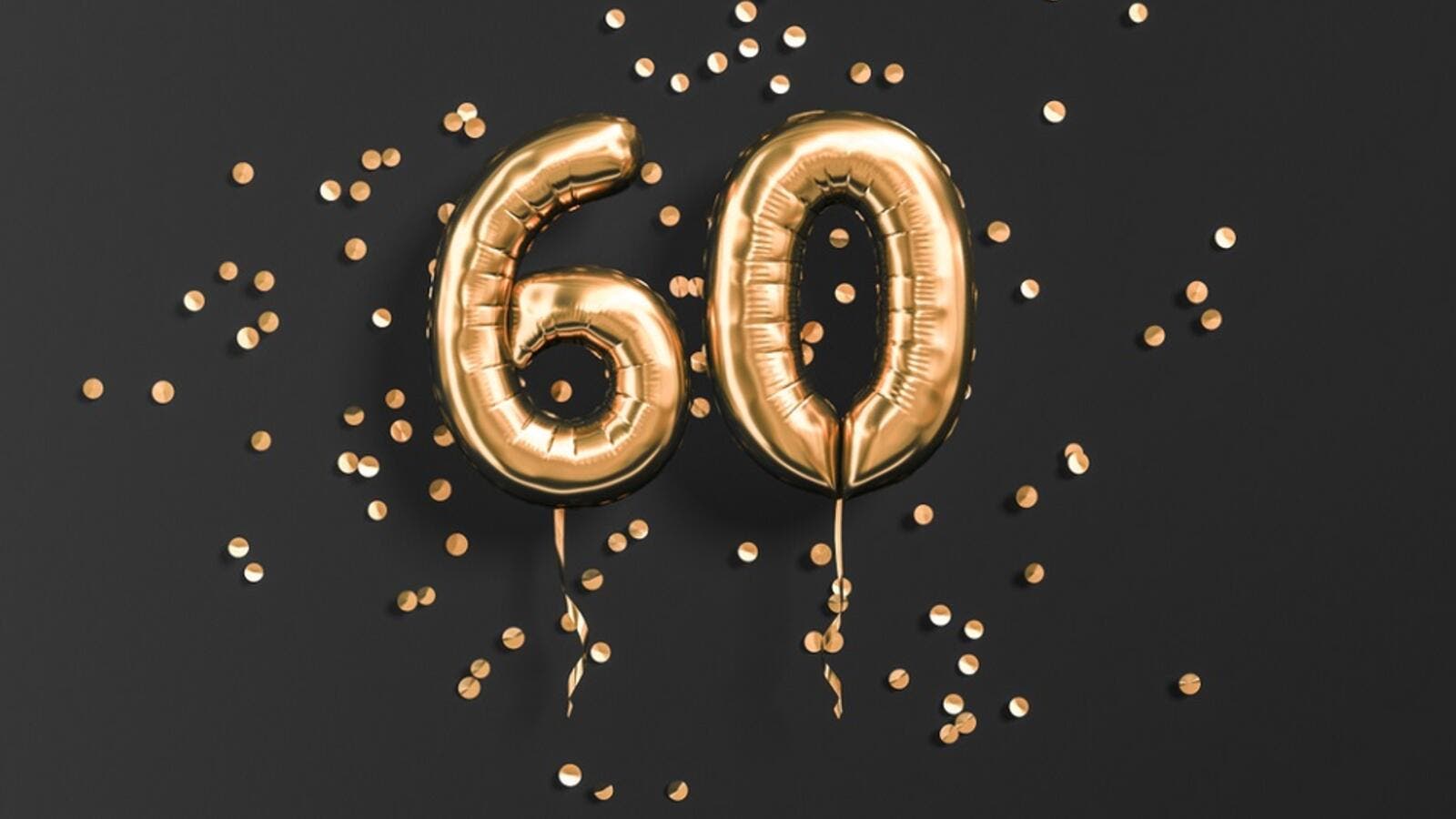 Saudi women participation is estimated at around 20 percent compared to 63 percent for men. (Shutterstock)
Highlights
The retirement age for women was previously 55 years.

The Saudi General Organization for Social Insurance announced Monday an amendment to article 38 of the social insurance system that sets 60 as the retirement age of both men and women.

The retirement age for women was previously 55 years.

The system had previously allowed women to receive their pension as soon as they turned 55, which partially weakened their participation in the labor market, said the organization. Some employers even went so far as sacking female employees as soon as they reached the retirement age.

Equality between women and men in all rights has been achieved and this would reflect positively on women’s performance in the labor market, he told Asharq Al-Awsat.

A recent study by the King Abdullah Petroleum Studies and Research Center revealed that Saudi Arabia is the fastest growing country among the G20 in regards to female participation in the labor market.

According to the study, Saudi women participation is estimated at around 20 percent compared to 63 percent for men.

On August 1, the Kingdom announced several amendments in work regulations, including barring employers from firing or warning an employee during pregnancy or maternity leave.

Another amendment saw all employees as equal, regardless of gender, disability or age.