British Grandmother is Pregnant Again, This Time its Quadruplets! 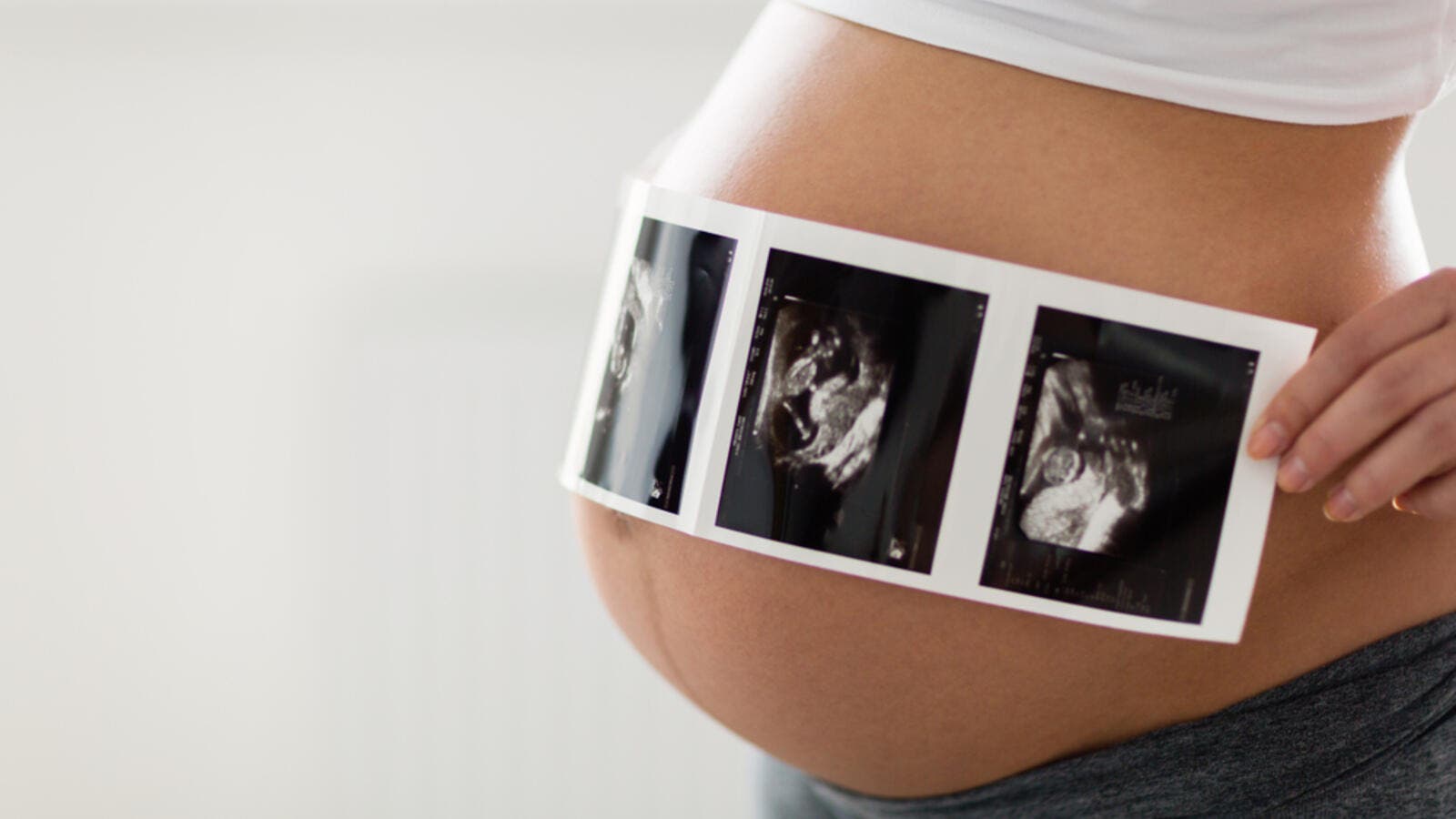 Grandmother Tracey Britten would be forgiven for settling down and embracing the quiet life now that her children are grown up.

But mother-of-three Mrs Britten, 50, has chosen to yet again take up the parenting reins as she will soon become the oldest mother of quadruplets in the UK.

The former drugs counsellor is expecting three girls, including identical twins, and a boy with her roofer husband, Stephen, after the pair opted to pay for IVF.

Mrs Britten spent £7,000 of her mother’s inheritance on the miracle fertility treatment in Cyprus to ensure that she conceived given her age.

The grandmother, who has eight grandchildren, last night told of her elation at being pregnant later in life.

Mrs Britten told The Sun: ‘Every year I still wanted another child. I got to 50 and thought: “I’m just going to do it.”’

To those who might doubt her ability to be a parent at 50 years old, she said she ‘doesn’t care’.

‘I don’t look 50 and I don’t feel 50. People can say what they want. They don’t know my story. When they see four beautiful babies they’ll change their mind.’

Last night medical professionals raised concerns about the cost of caring for the premature babies.

Professor Geeta Nargund, medical director of CREATE Fertility, told the Sun: ‘The cost to the NHS of looking after these premature babies is likely to be hundreds of thousands of pounds.’

But she added: ‘I wish her and her babies every luck.’

Mrs Britten already has three children aged 22, 31 and 32 with her first husband, who she divorced in 2003.

Within a year of meeting Stephen in 2005 she fell pregnant although the pair decided to terminate the pregnancy as the time was not right for them.

Mrs Britten said of the difficult decision to abort the baby: ‘It was incredibly traumatic. It’s a big part of what led me to wanting another child.’

IVF treatment is notoriously expensive, but the soon-to-be mother-of-seven has used the money left to her by her late mother, Pauline Smith, to have the treatment.

The process began in April, when she received hormone injections at home before flying to Cyprus.

Although Mrs Britten told friends that she was going on holiday, she actually went to the private Kolan British IVF Center where her eggs were extracted, fertilised by Mr Britten’s sperm and then implanted back into the 50-year-old’s womb. A total of four embryos were implanted.

Mrs Britten, whose grandchildren range from seven months to 11-years-old, will bring up the four children in her three-bedroom home alone and her husband, who does not live with her, will visit.