Cairo Confiscate 5 Lions and Burmese Python From Circus Trainer, They Go Back to the Zoo 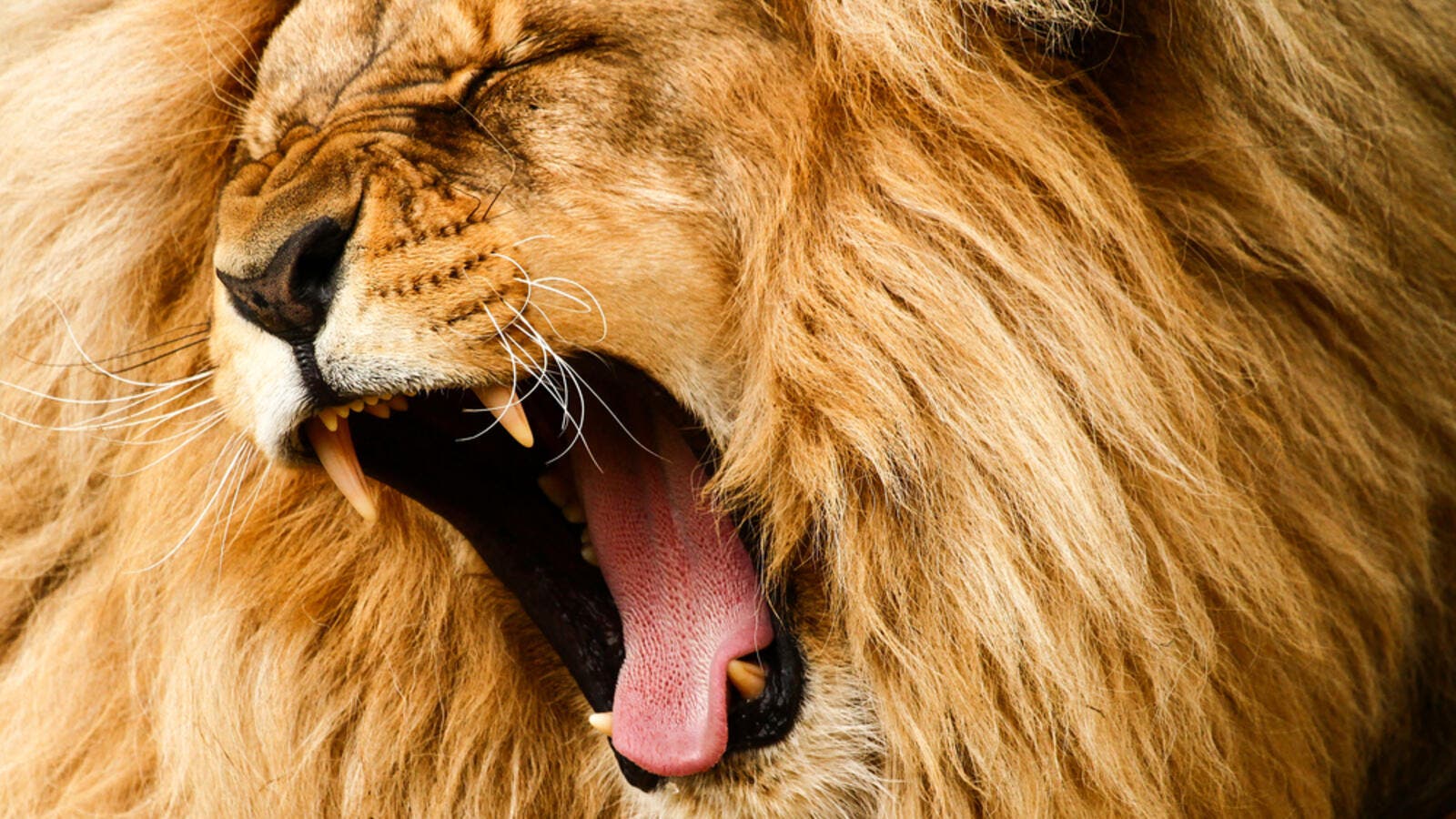 Egypt's Ministry of Agriculture seized five lions and a large snake in possession of a local in the governorate of Qalyoubiya, and sent them to the Giza Zoo in Cairo.

The ministry said the snake was Burmese python, one of the largest species of snakes, which is listed on the U.N. Convention on International Trade Endangered Species (CITES) list.

The man, a circus trainer, used the wild animals for "display and photography purposes", the ministry added in a statement on Monday.

The lions will undergo veterinary quarantine measures for 21 days and the python for 90 days, according to Mohamed Ragaie, the head of the ministry's central department of zoos and wildlife conservation.

Regaie said in TV comments later that the man who owned the animals worked for an unlicensed circus that is not overseen by the ministry. He said the animals were kept in a residential area and moved during display time.

The lions will be put on display within a month at the Giza Zoo in Cairo, he added.

Environmental police also recently seized a large Indian snake that was used for photography in Cairo.