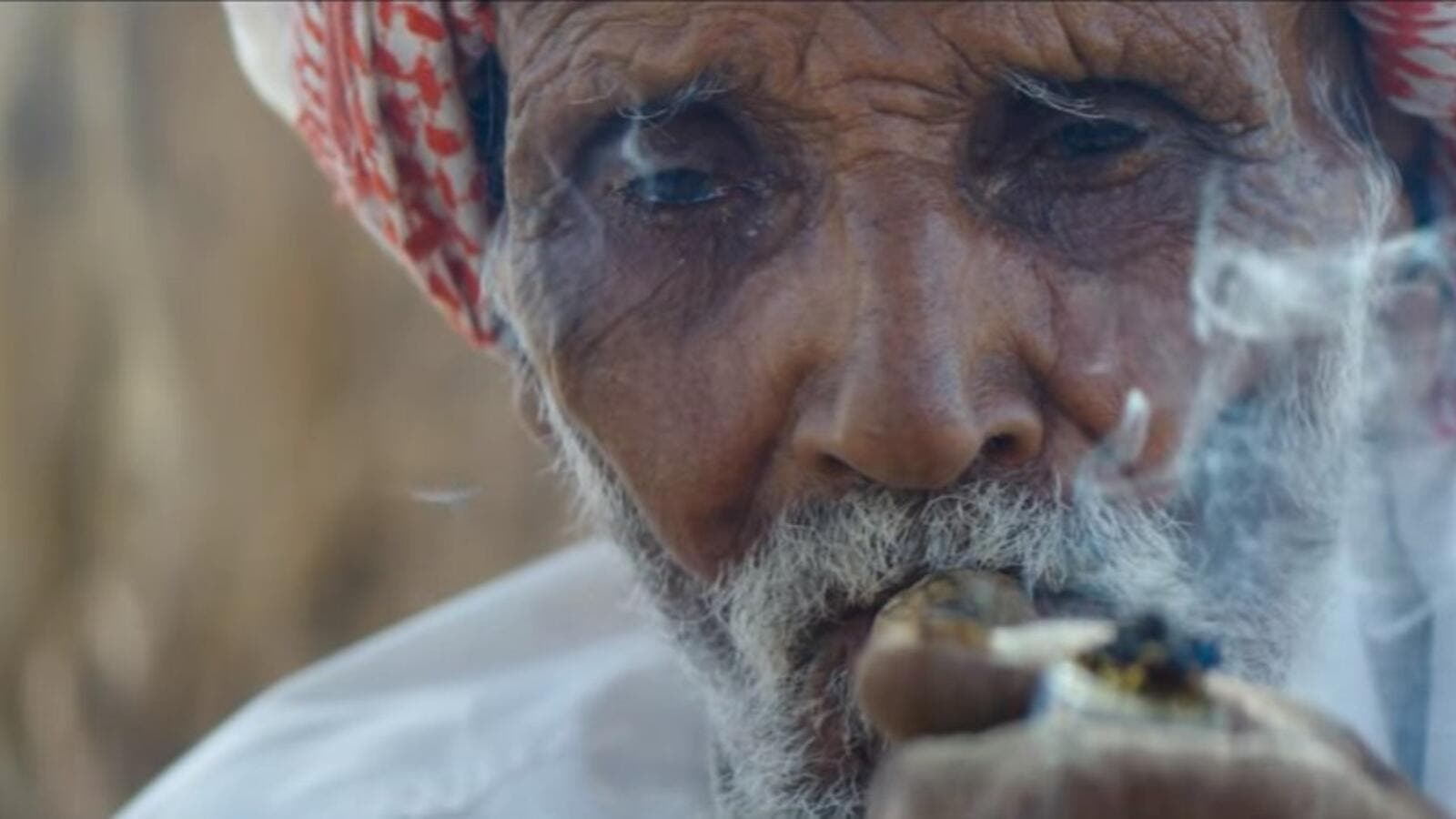 The Saudi film “Joud,” produced by the King Abdul Aziz Center for World Culture (Ithra), which is now screening in local and international cinemas in the Kingdom, will also be shown at Ithra’s own cinema from September 20 to 23, 2018, as part of the center’s National Day events.

The film, which dispenses with dialogue to make it more accessible to a global audience, features visuals inspired by classical Arabic poems that reflect the natural heritage and diversity of Saudi Arabia, the discovery of oil and the resultant social change. Scenes filmed in various parts of the Kingdom are accompanied by a lively musical soundtrack, taking viewers on a journey of discovery of the Saudi lifestyle.

The film’s producer, and program director of the center, Abdullah Al-Ayaf, said that “Joud” sets a cinematic precedent for the Kingdom, “and we believe that its uniqueness opens the door to discovering more stories preserved in the hearts of our people and our land.”

He added that Ithra was keen for Saudi filmmakers to work alongside an international crew during production of the film. For example, assistant director Osama Al-Kharji directed scenes set in Makkah, with director of photography Abdullah Al-Shuraidah and cameraman Fahad al-Dajani, while Hussam Al-Hilweh helped to write the script. Composer Diaa Azouni contributed to the soundtrack, and co-director Osamah Saleh was responsible for behind-the-scenes photography for almost a year.

Ithra, in Dhahran, aims to set new standards for excellence in the Saudi film industry, and create innovative projects through its relationships with partners and visitors by stimulating the sustainability of creative and cultural communities. Through its diverse programs, the center helps to develop new ways to foster creativity, supporting and promoting national talent by providing an environment for the production and exchange of knowledge, in a manner that respects diversity and promotes different concepts in science and the arts.