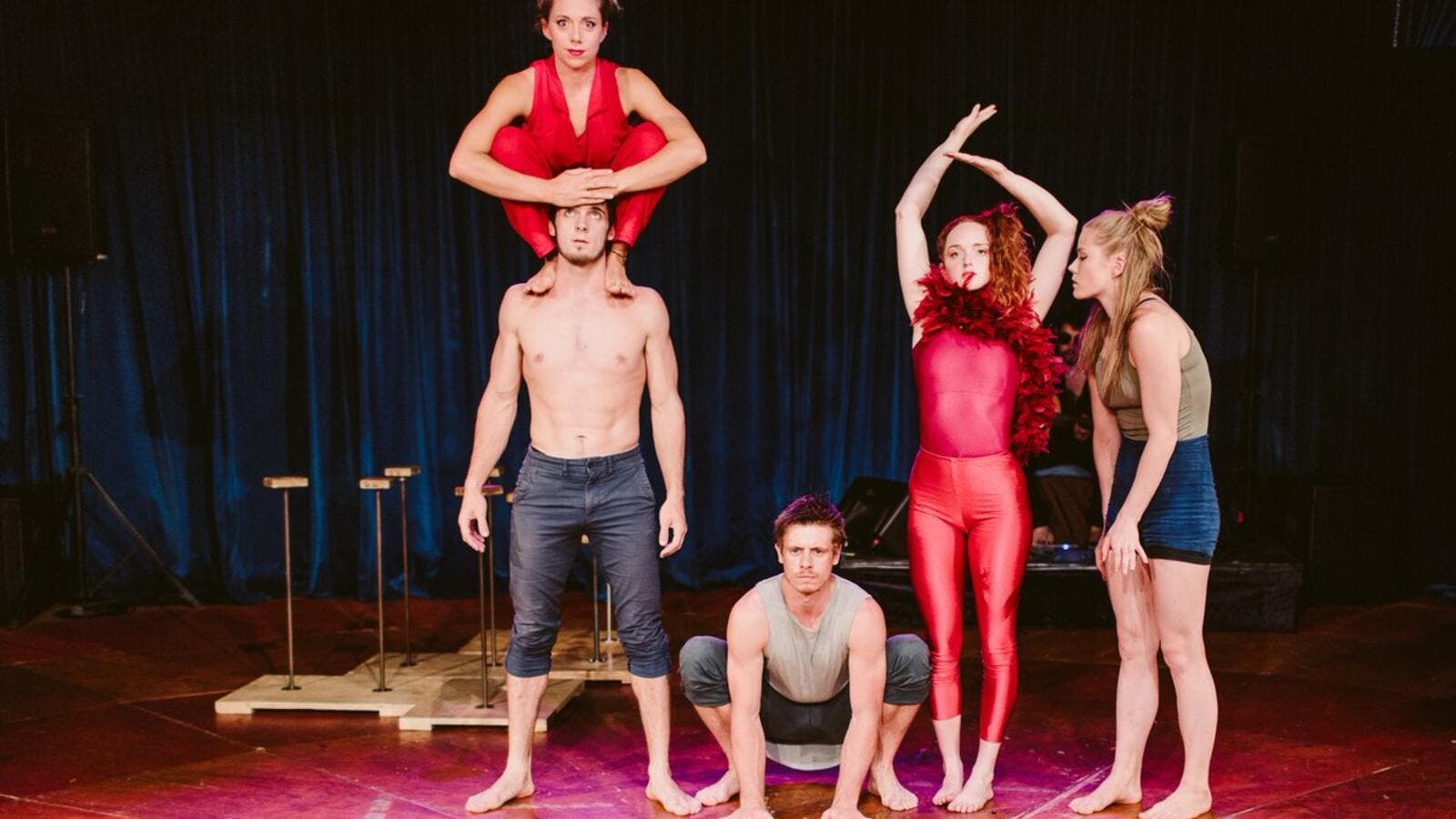 Several international groups are to participate in the Palestine Circus Festival, set to take place in 32 locations across the occupied West Bank, which will be held under the slogan "United for Freedom."

International circus teams from Argentina, the United Kingdom, Chile and France are going to participate in the Palestine Circus Festival, with more than 12 performancesز

The festival is scheduled to start from September 27th until October 6th, and will be touring 32 locations that include Jerusalem, Ramallah, al-Bireh, Nablus, Hebron, Bethlehem, Jenin, Tulkarm, Birzeit and refugee camps, along with the besieged Gaza Strip, as well as Amman, Jordan's capital.

The festival is held with the support of the European Union (EU), Sweden's Development Cooperation in Palestine and the Swiss Foundation Drosos.
Palestinian mobile operator Jawwal is the main sponsor for the festival, while the media sponsor is Raya FM radio, and the advertising sponsor is Sky Advertising.

Organizers of the festival, Palestine Circus School and the Nablus Circus School, released a press statement saying that "the festival represents a unique entertainment outlet and an inclusive and diverse cultural forum in Palestine."

The statement added "The festival aims at strengthening the social and physical creativity of Palestinians and to unite their talents with international groups under the circus arts and to integrate and enable them to become active members in order to highlight Palestinian identity and culture."

The Palestine Circus School, a non-profit organization, was founded in Ramallah in 2006 to teach and develop circus arts in Palestine. The school trains annually more than 230 students. Eight circus performances have been produced in 12 years for more than 108,000 audiences locally and abroad.