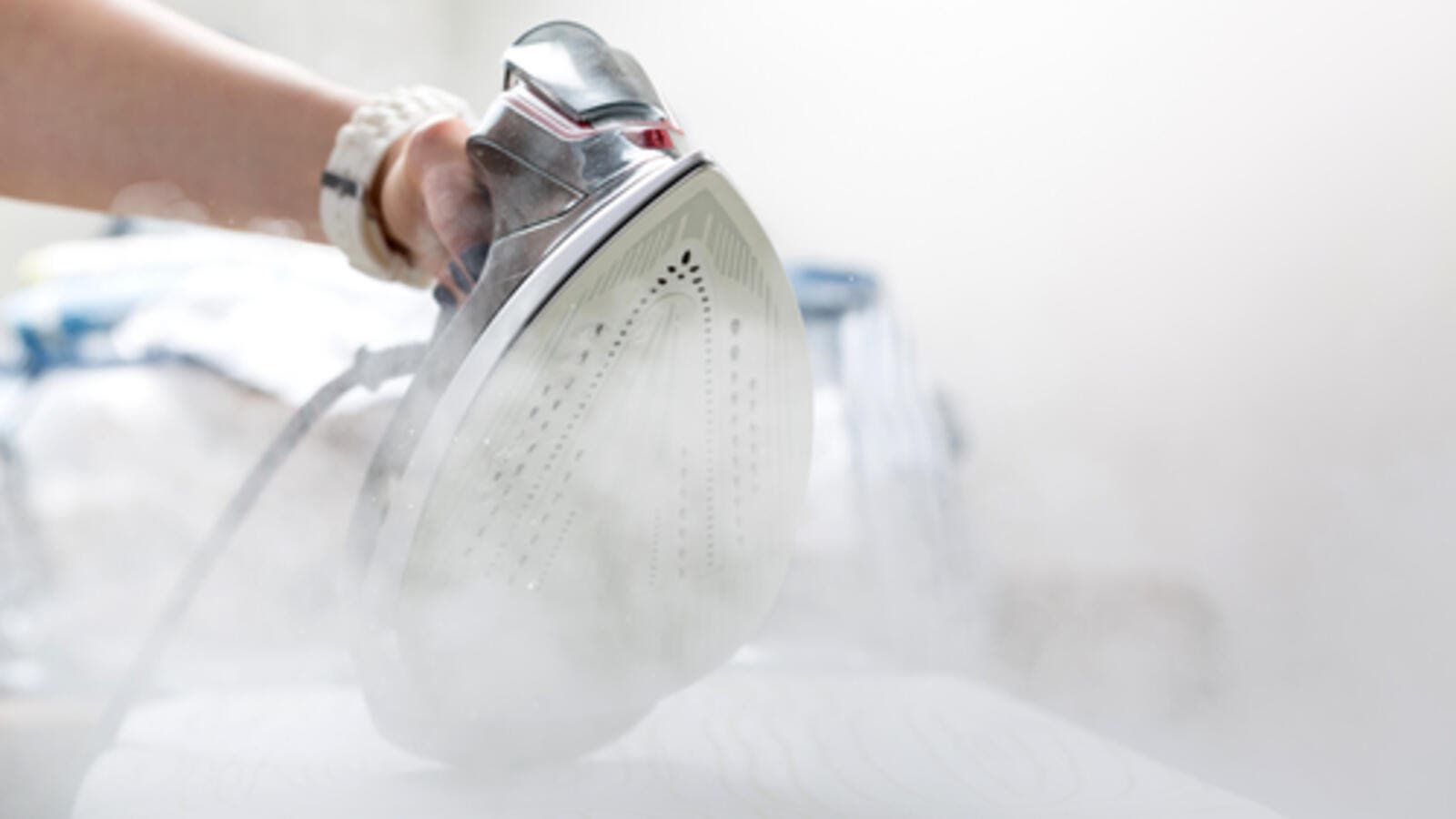 A Saudi Arabian man who punished his own son for being sexually assaulted is being used to highlight issues with attitudes to sex abuse victims in the country.

The boy had reportedly been sexually abused by a group of teenagers at an unknown location in Saudi Arabia, and told his father.

The father then took to 'punishing' his son for the assault, by 'ironing his genitals,' local media reports.

The disturbing tale emerged after a Saudi psychologist shared details of the case on social media.

Dr. Hussain Al Shamarani had been approached by the father after the assault and his own 'punishment', looking for help.

Dr. Al Shamarani took to Twitter to reveal the father had genuinely believed that he had done the right thing when he used a hot iron on his son's genitals.

"This man came to ask for my advice, not knowing that his action had already done more damage to the child's health and mental well-being," he said according to Stepfeed.

"There are so many similar cases, where parents resort to punishing a child after an assault or simply choose not to come forward to get them help they truly need in the wake of such incidents."

One social media user raised the issue of a lack of hotlines in Saudi Arabia where victims would be able to anonymously report abuse.