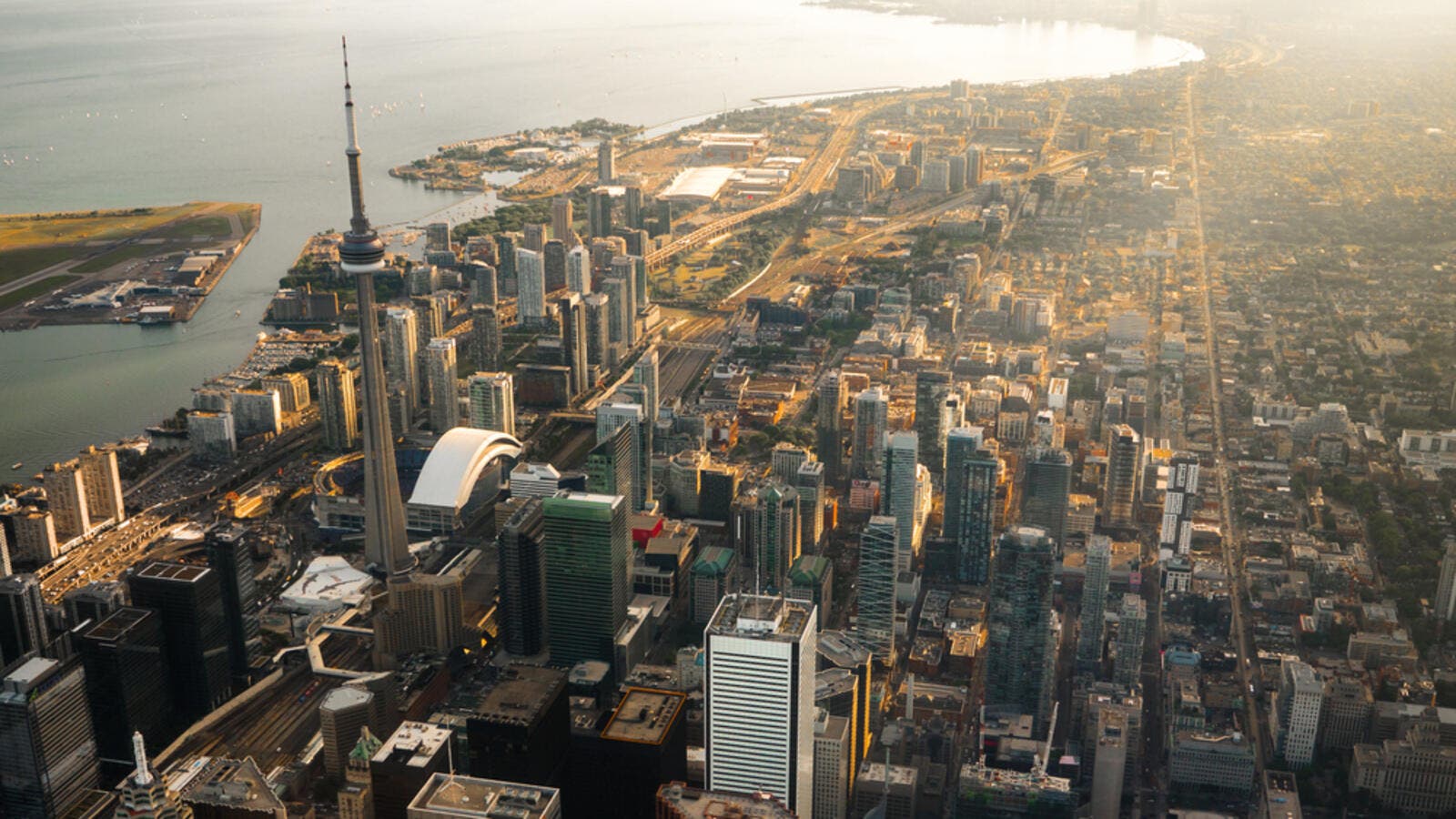 No charges against the girl will be filed and the investigation is closed, police said (Shutterstock/File)

An alleged attack in Canada where an 11-year-old girl said her hijab was cut by a man wielding scissors never happened, Toronto police said Monday.

On Friday, police launched an investigation after a Muslim student in Toronto’s Scarborough district said someone tried to cut her hijab with scissors while she was walking to school.

But on Monday, police said after a thorough investigation, authorities concluded that the attack never took place.

“We had, as everyone knows, allegations of an extremely serious crime on Friday which we investigated. We had a team of investigators who put together a significant amount of evidence and they came to the conclusion that the events that were alleged did not happen,” Toronto Police Service spokesperson Mark Pugash told Canadian media.

The prime minister’s office, Wynne and Tory said in separate statements that they were glad the incident never occurred.

No charges against the girl will be filed and the investigation is closed, police said.