On Video: Brazilian Farm has Cow With Three Horns 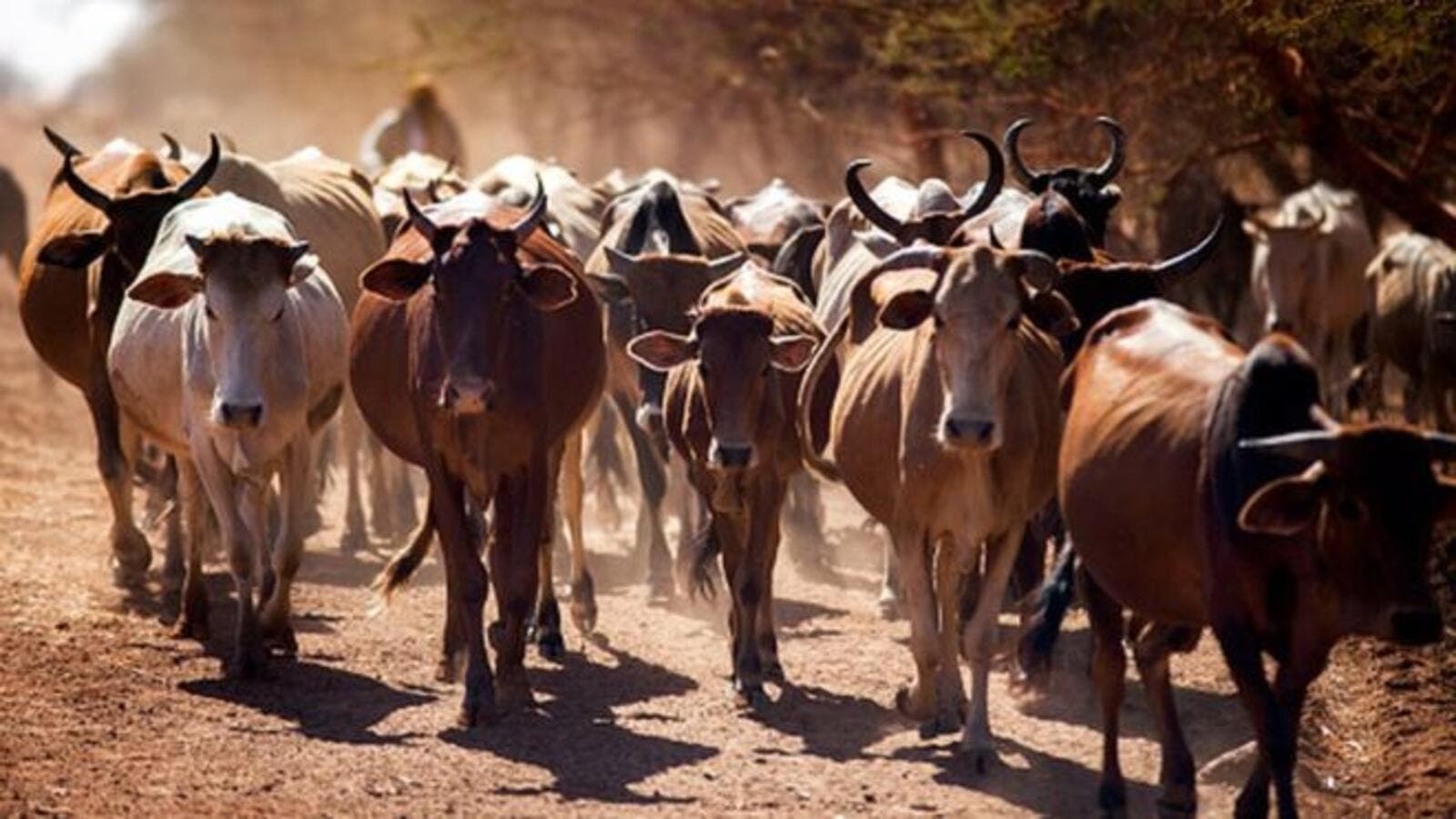 A surprised witness at a farm in Brazil captured video of an animal with an unusual feature -- a cow with three horns.

The video shows the cow wandering amid its two-horned compatriots in a pen at a Brazilian farm.

The cow's third horn is located directly in the middle of its forehead, like a unicorn's spike.

It was unclear whether the horn was a genetic mutation passed down from one of its parents.