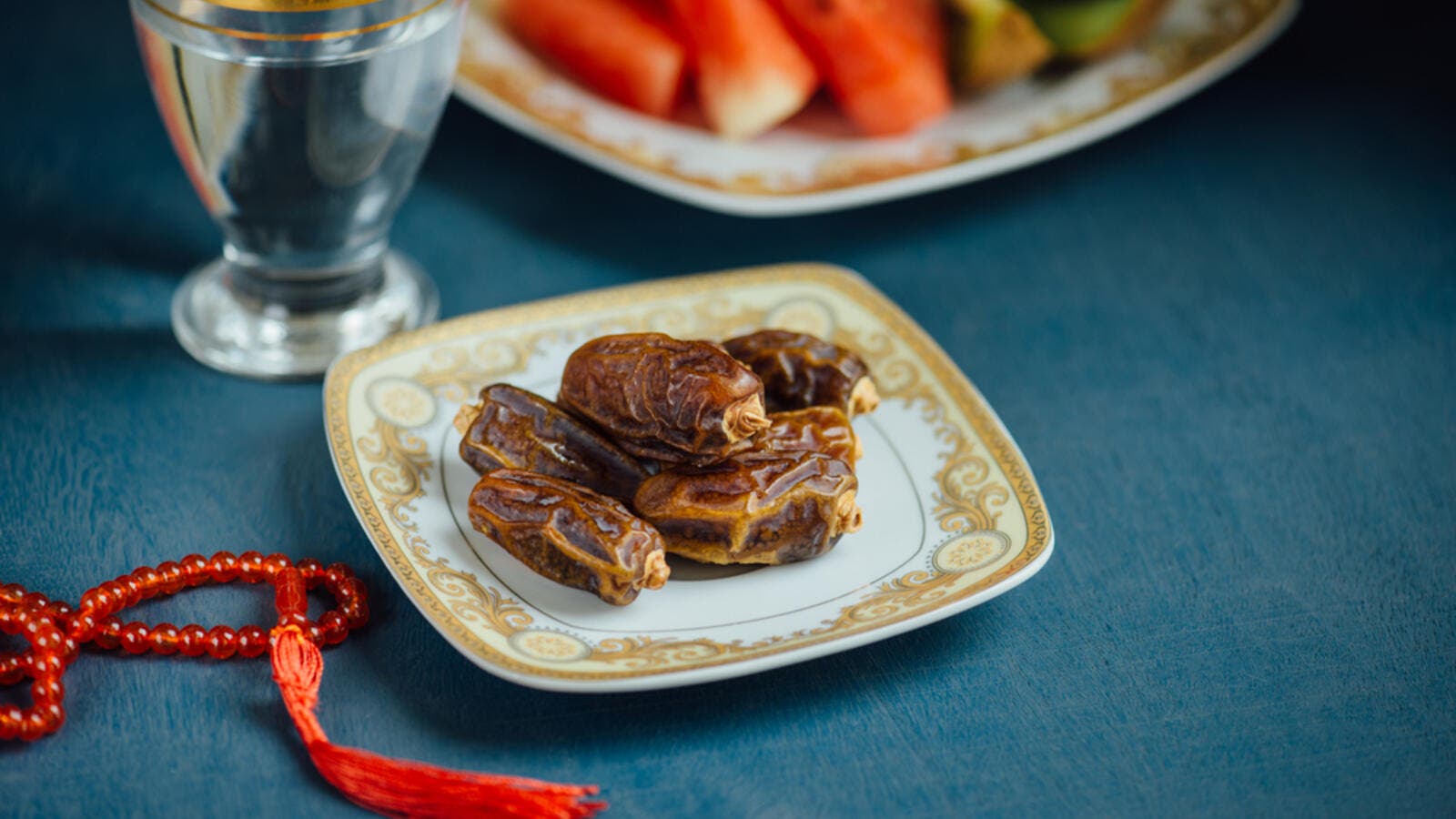 The invitees to the iftar comprised orphans and people with disabilities and family members, along with underprivileged families from around the Kingdom. (shutterstock)

The “Nasmet Khair” volunteering team on Thursday held the largest fast breaking iftar meal in the Kingdom, catering for around 5,200 people at King Hussein Park in Amman.

This is the second year this event is held after “Nasmet Khair”, (which means a breath of goodness in Arabic) was established by Mahmoud Alennaby in July 2015.  Today, the team counts over 250 members around the Kingdom.

The invitees to the iftar comprised orphans and people with disabilities and family members, along with underprivileged families from around the Kingdom. Around 400 volunteers helped organise the event, Alennaby told The Jordan Times on Saturday.

Saleh Hassan, a 23-year-old volunteer, said: “The event included several performances, such as songs and clown and magic shows, among others.” He noted that the main aim of the event was not the meal itself, but rather “drawing the smiles on people’s faces”.

Hassan said that the event received people from Amman, Zarqa, Mafraq, Karak, Irbid, Shuneh, Ajloun, Balqaa and Jerash, noting that the volunteering team is divided into three regional groups, based in Amman, Irbid and Karak.

The event had no sponsor, Alennaby said, noting that the team and volunteers, who are mostly a group of university students, supported it by themselves.

Wafaa Kanaan, a 19-year-old volunteer, said: “We have been working on this for four months to make it possible to serve the underprivileged families.”

Rania Yassin, another volunteer, said that the team saw the happiness not only on the children’s faces, but on their families’ too.

“I saw a mother crying when her son won a prize in one of the competitions,” she recounted.

Alenaby added that this is the second event of its kind, with the first one held in 2016 for 4,000 people with the help of 300 volunteers.

The volunteering team also expressed its appreciation for the security agencies’ help in safeguarding the people attending the event.

“Nasmet Khair” organises several other activities such as an event for children with Down syndrome, blood donation campaigns, visits to elderly homes and distribution of water and dates to fasting motorists at sunset, Alenaby said.