You are Being Watched: Sharjah Police Finish Installing 10,486 Cameras 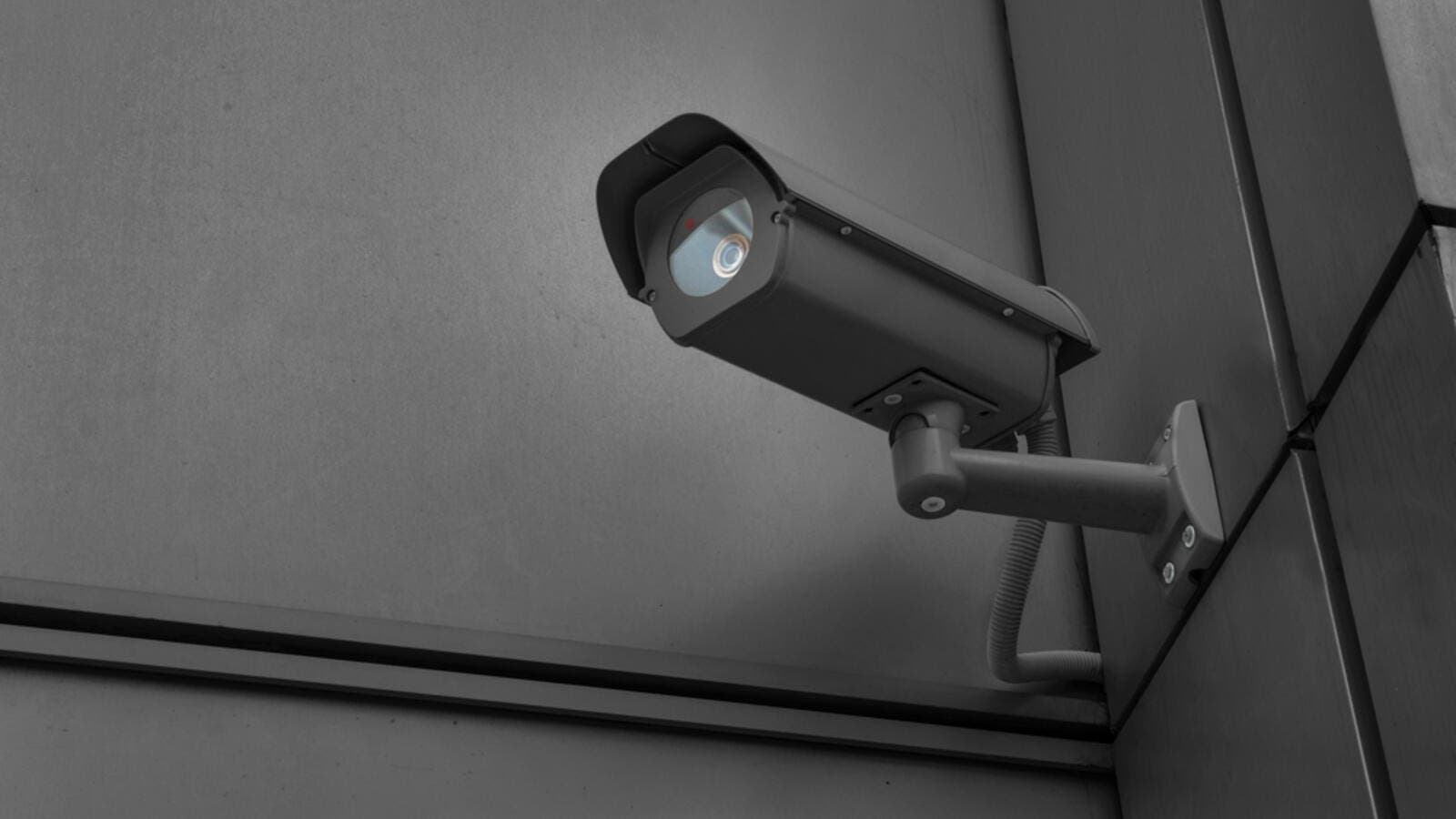 Sharjah Police have completed a 100 percent installation of high-tech CCTV surveillance cameras in the entire city of Sharjah, officials said, becoming the third police force in the world to implement this advanced surveillance system.

The project ‘Sharjah is a safe city’ was launched on Monday by Dr. Shaikh Sultan Bin Mohammad Al Qasimi, Supreme Council Member and Ruler of Sharjah, during the celebrations marking 50 years of Sharjah Police.

Brigadier Saif Ziri Al Shamsi, Commander-in-chief of Sharjah Police, said that a total of 10,486 cameras have been installed and all the devices are active.

“In the first stage, 10,486 cameras are being installed, the second and third phase will cover the east and central regions of the emirate,” he said.

The installation began in September 2014.

Brig Al Shamsi said the police were working with business owners, landlords and hotels to install the new cameras and those who do not cooperate with the authorities will be penalized.

Following the roll-out, the police will have a deeper and wider coverage, improved rapid response, sharper investigation and evidence tracking abilities, as well as increased transparency, said Brig Al Shamsi.

“This collaboration signifies our continued efforts to protect the residents of Sharjah as the city continues to grow and develop. The implementation is key to our ability to monitor and store vast amounts of information that is crucial to safeguarding the security of Sharjah.”