Published January 2nd, 2022 - 07:28 GMT
A picture taken on January 1, 2022 in a car breakers yard of Strasbourg shows burnt-out cars collected by city employees after the New Year's eve in the eastern French city of Strasbourg. (Photo by Frederick FLORIN / AFP)
Highlights
The 874 vehicles burned in observance of a decades-old tradition was down from 1,316 set ablaze in 2019.

A total of 874 cars were set on fire throughout France amid New Year's Eve celebrations, a reduction from pre-pandemic numbers, the French Interior Ministry said Saturday. 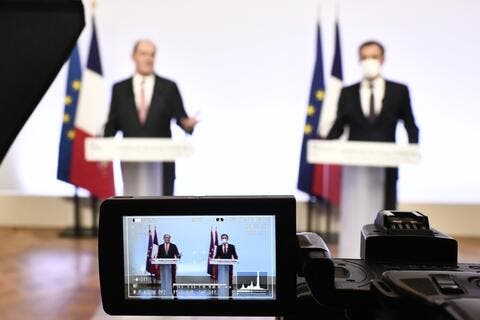 The 874 vehicles burned in observance of a decades-old tradition was down from 1,316 set ablaze in 2019 as the interior ministry said 2020 numbers were not comparable because of a curfew enacted in response to the COVID-19 pandemic.

Burning cars on New Year’s Eve is something of a tradition in France? https://t.co/0Qc4CKWcH0

In the northern city of Strasbourg, 31 people were taken in for questioning after setting fire to trash cans and vehicles, CNN reported.

Among those questioned were six minors who broke curfew while the rest were questioned for alleged arson, authorities said. Police added that four officers also sustained injuries.

“A total of 874 cars have been set alight during New Year's Eve celebrations in France, police say.

However, the interior ministry said the number was much lower than in 2019.” 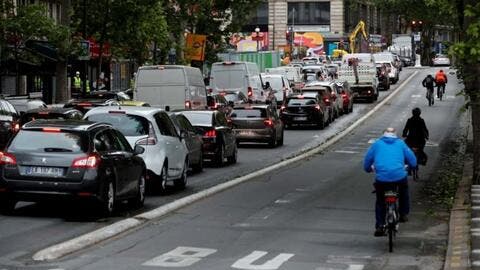 In the central department of Yonne, authorities said a party of 1,500 people was underway, violating COVID-19 restrictions.

Police were sent to the scene and an investigation was opened for "illegal organization of a festive musical gathering."