Honor Killings, Until When? 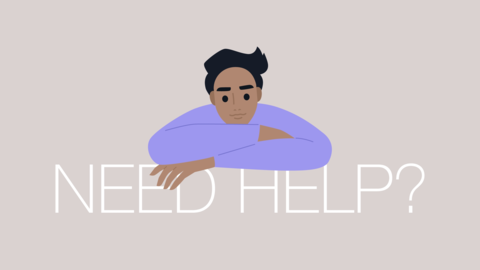 You Matter, So Please #ReachOut

A paradox of words that seem to have been carried down from one generation to the next. One is supposed to resemble honesty, integrity and ethics, while the other is used to describe gruesome acts. So why are these two words put together? And in what world exactly is anything honorable about the killing of others?

I remember the first time I came to fully understand what “Honor Crimes'' really were was when I was around 14 or 15 years old. Back then I knew that there were women being killed in the name of honor, but I never fully understood the gravity or frequency of honor killings until I laid my hands on Rana Husseini’s book “Murder in the Name of Honour”, in which Rana sheds lights on the horrific killings of women and girls in the name of so-called honor.

The further I got into reading her book the more I came to understand how girls and women are subjected to unspeakable acts of violence to the point of murder all around the globe. From a brother raping his sister and then killing her to preserve the family “honor” to forcing rape victims to marry their perpetrator or else they will lose their lives, this book helped unravel real crimes that are overlooked.

Killing in the name of honor they call it, but since when is honor found among the blood of murdered women?

Thousands of women and girls are murdered each year as a way to reserve a family’s honor. It is reported that around 400-500 women are victims of honor crimes globally every year, a number that might not even be close enough to include the murders that go unreported. UK police officials have also said that there has been a significant increase in the percentage of “honor” related crimes, including rape, assault and killings, over the past 5 years.

Honor killings are prevalent all around the globe, and contrary to what many might believe, they are not associated with Muslim communities only. Honor killings are happening in every corner of our world, and something has to be done to put an end to them.

“So-called ‘honour killings’ are an extreme symptom of discrimination against women, which – including other forms of domestic violence – is a plague that affects every country.” - The United Nations Human Rights Chief

Crimes against women and girls have only gotten worse during the pandemic due to lockdowns, restrictions and curfews. With women forced to stay in doors with their perpetrators with no way to avoid the violence and aggression, calls about domestic violence increased, says reports. This increase is said to due to increased tensions, stress and losing jobs, however, there is never a valid reason to abuse, violate and murder women and girls.

Combating honor crimes has to stem from preventing them from happening in the first place. Strict laws have to be passed to make sure perpetrators get the punishment they deserve. Many countries have laws that provide some kind of protection for those committing honor crimes, in which they receive a reduced sentence in case the crime was committed in a complete fit of anger. And to be frank such rules are absurd and indirectly encourage perpetrators to carry on with their crimes knowing full well they have a certain degree of protection.

As important as it is to highlight the mistakes and loopholes in any system, it is also imperative to highlight the improvements as well. The world still has a long way to go when it comes to implementing laws and legislations that can ensure that criminals get the punishment they deserve, but it is instrumental to highlight that there are countries who have made significant strides over the past decade. For instance, in Jordan, so-called honor killings are now treated for what they really are, murders. The punishment for so-called crimes was changed to be from 7.5 years to life, opposed to a couple of months to 1 year which was the case around a decade ago.

The justice system is not the only key player in the fight against so-called honor crimes. To be frank, laws help keep people in check and punish them when necessary. But one cannot deny that prevention has always been so much better than reaction. Educators, key figures, and policy makers also have a responsibility in putting an end to honor killings.

The lack of education and awareness about honor crimes are some of the main drivers behind women being blindly killed. More has to be done to shed light on the fact that honor crimes are just crimes, and there is absolutely nothing honorable about them. In addition, it is imperative that women and girls learn about organizations and entities that they can turn to.

Raising awareness should be done on both fronts. The first is educating families about the gruesome realities and injustice that so-called honor crimes impose on women and girls. While the second has to do with educating women about ways to ask for help. It is imperative that women and girls realize that they are not alone, and learn where to go and what to do if they feel their life might be at risk. 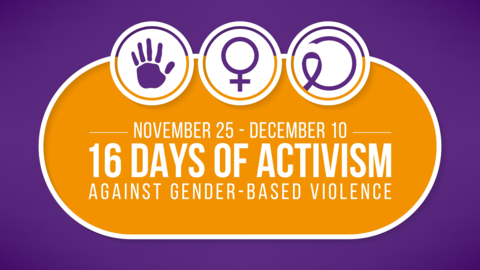 The reality of things is that no matter how safe you might feel within your own home, there will always be a risk looming over your head simply because you were born a woman. And this has to change. For the sake of our world, children and future generations, more has to be done to ensure that every girl and woman feels safe.

Safety, protection and the right to live are not luxuries, they are rights of every human being, including women, especially women.