Yoga can help people connect with their inner selves, release stress, breathe deeply and properly, increase self-control, and more, according to instructors and enthusiasts. 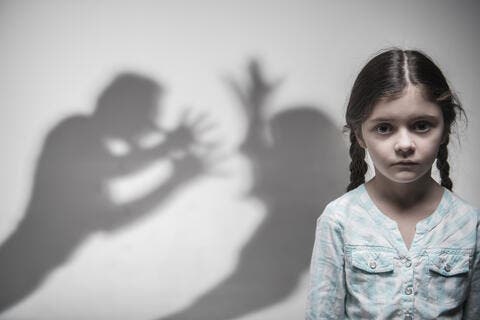 Jordan: Mental Abuse is The Flip Side of Domestic Violence

Raneen Nawaiseh, a yoga instructor, told The Jordan Times that yoga allows people to explore their body’s potential to create an inner personal space, and improve concentration and self-control through reconnecting with the inner self.

“Yoga is a way of life. When you connect to the present moment and create peace inside you, you share that peace with the people around you,” Nawaiseh said.

"Yoga takes you into the present moment, the only place where life exists."

Nawaiseh said her yoga journey began in 2015. “I had no idea what to expect in my first yoga class, I thought yoga was not meant for somebody like me. The class was extremely hard and not one for a beginner like myself at the time but watching the teacher demonstrating arm balances blew me away,” she added.

“I kept practising yoga regularly, and it became a huge part of my life,” she said.

Among the challenges of practising yoga, Nawaiseh said that people cannot find the patience required to advance in yoga.

Anyone can practice yoga, young or old, regardless of fitness level or weight, Nawaiseh said, noting that the practice is “still emerging in Jordan”.

Yoga comes in various types with Hatha yoga being the most popular type and the one mainly offered in gyms and studios, she said.

Farah Qudsi, another instructor, has been practising yoga since 2012, after she travelled to the Himalayas to take an intensive yoga training course.

According to Qudsi, yoga has many benefits for the body, mind and soul, also stating that it helps a lot with physical injuries and releases stress and anxiety.

“There are many modifications and variations of yoga to suit everyone,” she added.

“Some people prefer a physical practice, and others prefer a more meditative practice. Personally, I find that an integrated practice that covers physical movement, breathing and meditation is the best for everyone,” she said.

Sarah Mostafa, a yoga enthusiast, said that yoga always helps her relieve her stress and anxiety.

“Yoga and meditation are a great way to let go of all the negativity within our minds and bodies. I have been practising for almost two years and it has been really helpful, especially during hard times,” Mostafa said.

Ahmad Yousef, a bodybuilding athlete, said that he practises yoga two to three times a week, which helps him with muscle recovery.

“Yoga made me a better athlete and person as well. I used to be very agitated all the time, but it helped reduce that feeling for me, as well as helping my flexibility and muscle soreness,” he told The Jordan Times.