How Will The Tobacco Tax Increase Save Babies' Lives?

Raising the tax on tobacco could prevent more than 200,000 infant deaths every year, a study suggests. 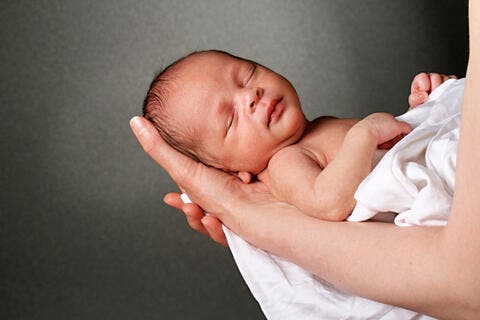 Smoking kills more than 8million people around the world annually.

The UK has one of the steepest cigarette taxes in the world, which has remained above 75 per cent since 1992 and triggered a 51 per cent drop in cigarette sales.

Raising the tax on tobacco could prevent more than 200,000 infant deaths every year across the world https://t.co/MIRI0CKhZG

But the UK is outlier, charging £12.55 for a packet of 20 cigarettes, compared to other countries where it can cost less than £1.

The academics analysed 4million fatalities among children younger than one and cigarette taxes in more than 150 countries.

The findings suggest every 10 per cent increase in cigarette tax is linked with around a two per cent drop in fatalities among babies aged one and younger.

They estimated that 230,000 baby deaths could have been prevented in 2018 if a 75 per cent tax rate recommended by the World Health Organization (WHO) was imposed on tobacco products worldwide.

Almost all of the fatalities would have been prevented in low income nations.

Pregnant women who smoke or are exposed to second-hand smoke are more at risk of having a misscarriage, giving birth early and experiencing stillbirth.

And babies who breathe in second-hand smoke are at a higher risk of chest infections, meningitis and death.

Increasing the tax on tobacco products has been shown to be 'the most effective measure' to reduce tobacco use and the health problems linked with smoking, the researchers said.

The team said: 'We know that tobacco smoking continues to kill more than 8million people per year, and that increasing taxes on tobacco is an effective way to bring this number down.

'This study highlights that if everywhere taxed tobacco at the levels recommended by the WHO, we would substantially reduce neonatal and infant deaths.'

Researchers examined data on newborn deaths — those that occur within 28 days of birth — and infant deaths, which include those within the first year of birth, as well as the tax placed on tobacco across 159 countries between 2008 and 2018.

Overall, there was an average of 14.4 newborn deaths and 24.9 infant deaths in each country per 1,000 live births.

But the rates were five times higher in the poorest nations compared to the wealthiest.

Countries with the highest smoking rates include Myanmar, Chile and Lebanon, where more than half of adults smoke.

The findings, published in the scientific journal PLOS Global Public Health, suggest each 10 per cent increase in cigarette tax is linked with a 2.6 per cent drop in newborn deaths and a 1.9 per cent drop in infant mortality. 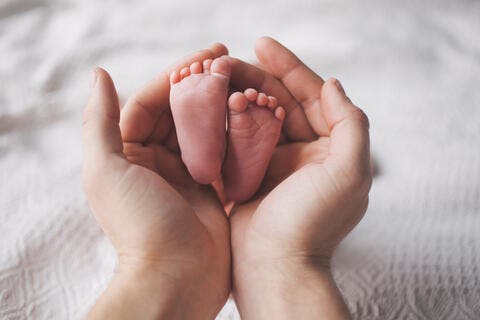 This would be triggered by a drop in cigarette consumption due to the increased cost, which would reduce the amount of second-hand smoke expectant mothers were exposed to, as well as reducing smoking during pregnancy.