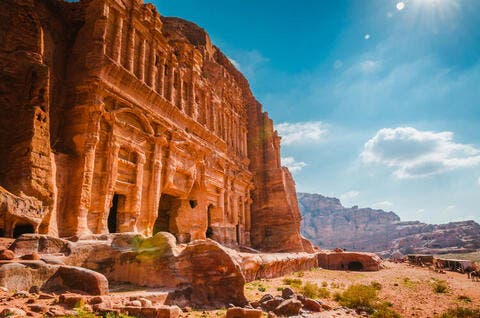 Directed by Mahbubeh Kalai, the film is about a stuttering boy who transforms an Iranian kitchen into a fantastic cosmos. The father’s body becomes a refrigerator, the mother’s belly a washing machine whose spin cycle gives birth to a screaming baby. Even birds on tiles and detergents have a surprising life of their own.

The movie produced at the Documentary, Experimental and Animation Film Center has previously received the Mephisto 97.6 Award for the best animated film at DOK Leipzig, Germany’s major international festival for documentary and animated films.

The 31st edition of Animafest Zagreb, a Croatian international festival for animated films, also honored the film with the Zlatko Grgic Award.

In the Monstra short films competition, the Grand Prix went to “Bestia” by Hugo Covarrubias from Chile.

In its statement, the jury said, “This film displays an extraordinary visual style, an unforgettable character design and a soundtrack in complete symbiosis with the atmosphere. It addresses a powerful political topic in a subtle, visceral and disturbing manner.”

The Grand Prix in the Monstrinha Competition was given to “The Secret of Mr. Nostoc” by French directors Patrice Seiler and Maxime Marion.

“The inventiveness with which he reuses materials makes Mr. Nostoc a deeply altruistic and humanizing character, at the service of a world of fantasy and magic,” the jury commented.

In this category, “Stars in the Rain”, another Iranian movie by Sara Namju, was awarded an honorable mention.

It follows passengers on a train who see a boy boarding on a rainy day. His presence is like a brief miracle.

Polish director Mariusz Wilczynski’s movie “Kill It and Leave This Town” won the Grand Prix in the feature films competition.

This prize “is given to this film for the deep dive into subconsciousness and memories realized in artistic animation and drawings,” the jury said.