The Royal Hashemite Documentation Centre on Sunday revealed a document on the occasion of the 50th martyrdom anniversary of former prime minister Wasfi Tal, the Jordan News Agency, Petra, reported. 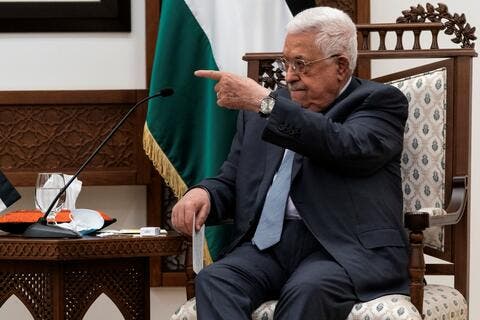 The document, which dates back to January 23, 1947, included a description of the state of the Palestinian territories. Tal believed that exchanging lands belonging to Germany with other lands in Transjordan, to prevent Jews from seizing them, would be the largest operation to save the land of Palestine.

Tal also asked His Majesty King Abdullah I to carry out the exchange, since the King only possesses the authority to perform it. 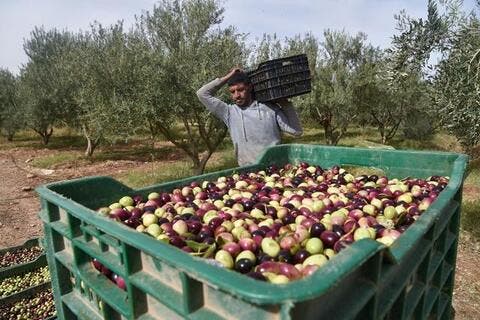 On the Farm: Olives Are a Stable Diet in Jordan